PORTS Australia has announced Stewart Lammin as the new chair of its board of directors.

His election followed the retirement of former chair and chief executive of NSW Port Authority, Grant Gilfillan, who held the position since March this year.

Mr Lammin has been CEO for Flinders Port Holdings since March of 2018, previously Flinders general manager for six years and has been involved in the sector for more than 35 years.

He said he was excited for the challenge of leading the board.

“With ever-increasing social and political discussion forming around our sector, the voice of Ports Australia will only increase in value,” Mr Lammin said.

“Optimising the efficiency of our nation’s trade, freight and supply chain should be one of Australia’s upmost focuses going forward, and Ports Australia will continue to lead that push.

“The Board will continue to work with management to ensure that Ports Australia’s collective vision for the industry’s future is heard and acted upon.”

“With over three decades experience in the sector, as well as being the CEO of a thriving port and coming from the position of deputy chair, I have no doubt Stewart is the man for the job,” Mr Gallacher said.

“We’re heading into exciting times of advancements across the sector, and our members can trust they’ll be heading into those times under a strong leadership team.”

“I want to acknowledge the contribution of outgoing chair, Grant Gilfillan, who invested his time and imparted plenty of wisdom upon both my team and I,” Mr Gallacher said.

Mr Lammin spoke of his “good fortune” to work with Mr Gilfillan.

“He has always been a natural leader within the industry and has driven a strong program within the Port Authority to ensure more women are given the opportunity to perform senior operational roles,” he said.

“Grant has been a true driver of change within the ports sector.” 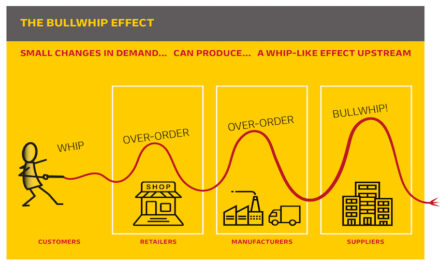