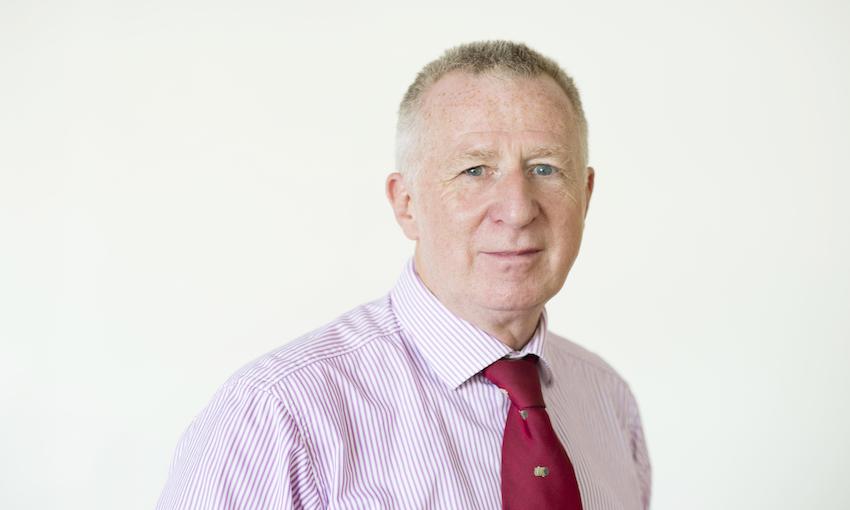 COMMENTING on the announcement by the UK government of the Border Operating Model that will take effect from the end of the Transition Period, the trade association for UK freight forwarders said it is keeping its fingers crossed that its members will have enough time to make the necessary preparations to facilitate the revised arrangements.

The members of the British International Freight Association are the companies that manage cross-border trade between the UK and EU. Its director general Robert Keen says the information contained in the documentation suggests a more cohesive approach to managing the UK’s trade flows and regulatory procedures with the EU.

“Today’s announcement makes it very clear that importers/exporters, in particular those that have previously only traded with the EU; really need to consider what they need to do, collect data, appoint someone to act on their behalf and give the intermediary the necessary information,” he said.

“Government appears to have woken up to the fact that customs procedures are complicated and are not simply about ticking a few boxes.”

Mr Keen said perhaps it is evidence that the freight forwarding sector is getting some long overdue recognition from government.

“However, we remain concerned that the information delivered today was not made available to trade earlier and that some of the details appear to be at the conceptual stage, with detail lacking,” he said.

“This will make the time frames for consultation and then devising the appropriate IT systems extremely challenging.”

Mr Keen said even with a phased transition that comes with the new Border Operating Model, and commitment to a further £705m investment to fund new infrastructure, jobs and technology at the GB-EU border, the BIFA remains concerned on a number of issues. These include the recruitment of staff qualified and experienced in customs procedures, and the lack of available time to train newcomers, which is “not a five-minute job”. 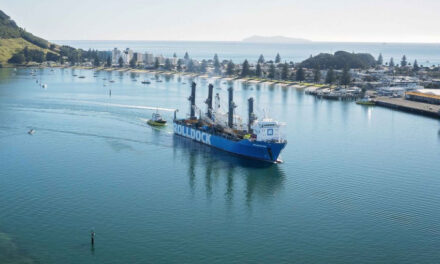 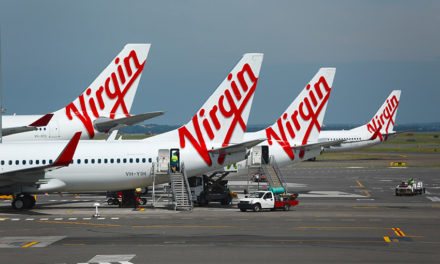