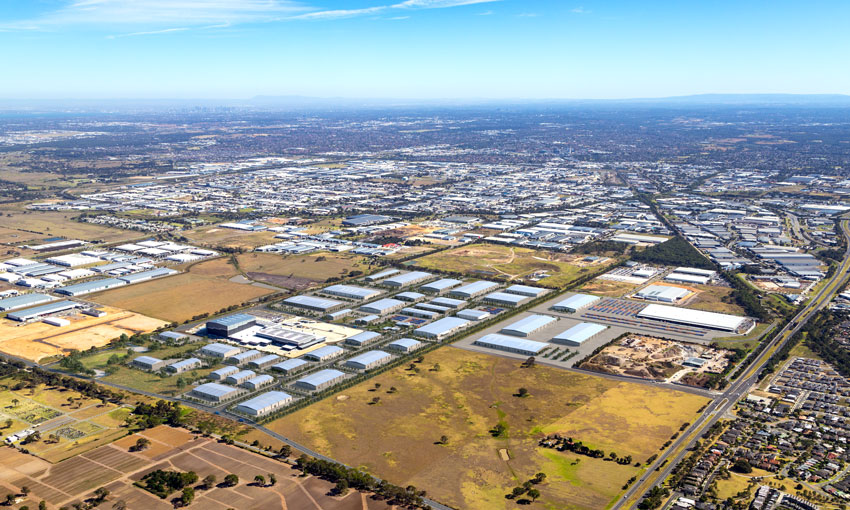 The site of the new logistics facility in Dandenong South. Credit: Salta Logistcs

SALTA Properties and the governments of Victoria and Australia are looking to facilitate a logistics boom in Melbourne’s south east, with big ticket projects focused on the movement of freight.

Work is to start early next year.

The first phase of the project is expected to take two years and include the laying of 800metres of rail track and the development of a working apron providing the terminal a capacity to deliver an initial annual throughput of 100,000 TEU.

“We have been working extensively with the state government to get to this point and it is satisfying to know that the facility will be connected directly with the Port of Melbourne,” Mr Tarascio said.

“This has been a long-term project, where we set out to work with industry and government to provide the best possible inland port infrastructure to Melbourne’s south east, providing an efficient route to market for both importers and exporters.”

Meanwhile the freight rail upgrade will connect to the Port of Melbourne’s $125m on-dock rail project, allowing shuttles to run from Dandenong South directly into the port.

The Commonwealth government has invested $18.3m in the project and the Victorian government is investing $9.7m.

The work is being delivered by the Level Crossing Removal Project as part of the $1bn Cranbourne Line Upgrade.

“The new spur line will connect the intermodal freight terminal at Dandenong South to the Cranbourne Line,” the Deputy PM said.

“As part of the Port Rail Shuttle Network it will help cut the number of trucks on inner Melbourne roads by up to 100,000 each year.”

“This is a massive win for both motorists and industry, as we continue to reduce congestion and make it easier and cheaper for businesses to use rail freight,” Ms Horne said.

Container Transport Alliance director Neil Chambers was among those to welcome the announcements.

“This announcement comes hot on the heels of other major Salta developments, including the 10-year leasing deal with ACFS Port Logistics at the Salta Nexus Altona site, which will also connect to the Port Rail Shuttle Network,” Mr Chambers said.

“With the right rail connections to Salta’s Nexus Industrial – Dandenong South estate, and with associated train paths and frequent rail services to and from the port, businesses could benefit from co-location to minimise last mile’ freight movements and take advantage of the rail option.” 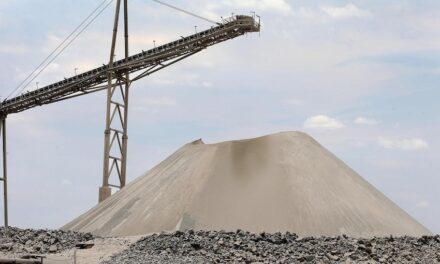 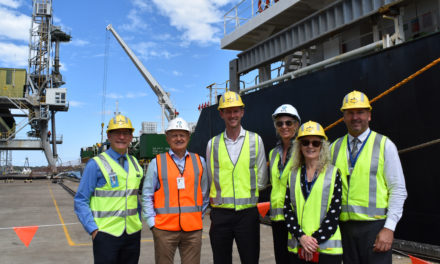 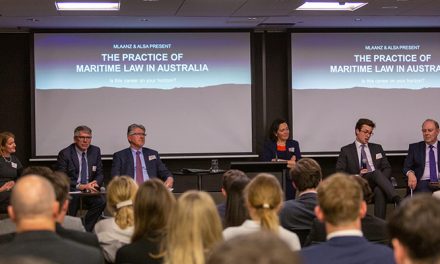