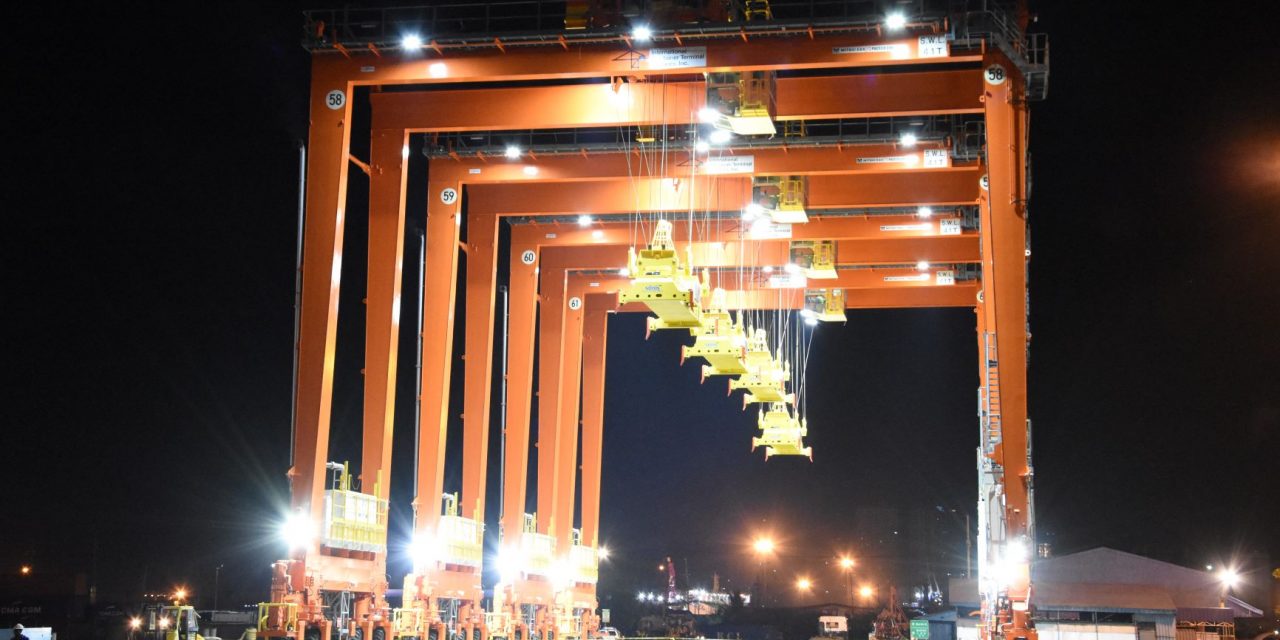 The fleet is to run on a combination of 33k Vah Li-ion battery and a smaller diesel engine and is expected to cut terminal emissions by up to 40%. The new RTGs were manufactured in Japan by Mitsui Engineering & Shipbuilding.

Eight more hybrid RTGs, along with another pair of super post-panamax quay cranes are expected to be delivered before the end of the 2019 third quarter. On full delivery, the MICT fleet is to be composed of 18 quay cranes and 58 RTGs – the largest containerised cargo handling fleet in The Philippines.

To meet rising levels of demand in the era of neo-Panamax vessels, operator of the terminal International Container Terminal Services, has invested more than US$80m (A$112m) in capital equipment at MICT.

Since the ICTSI takeover in 1988, MICT has increased its annual capacity five-fold, expanded its container handling fleet and switched from a manual control system to an integrated real-time IT terminal control operation. 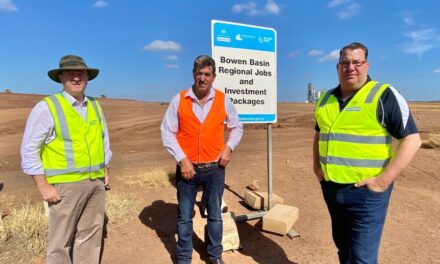 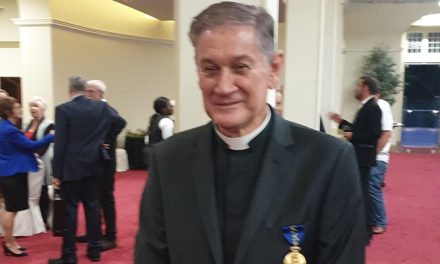 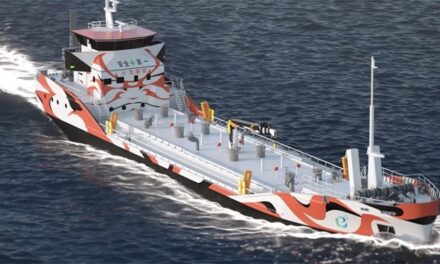 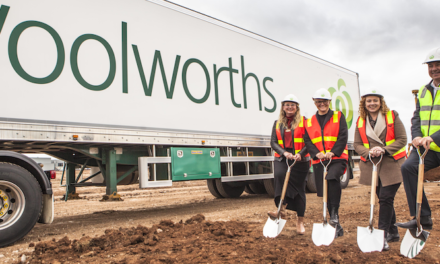