MEMBER for Cook Cynthia Lui said Torres Strait Islander Michael Zitha will work with Biosecurity Queensland based on Thursday Island, as the first Indigenous biosecurity project officer in the region.

“The Queensland Government is investing in not only protecting our northern borders from biosecurity threats such as African Swine Fever and Oriental Fruit Fly, but also in protecting the Torres Strait from mainland  pest and disease threats like cane toads and Panama Disease,” Ms Lui said.

“The northernmost islands in the Torres Strait are only four kilometres from Papua New Guinea which presents a high risk of plant and animal pests and diseases being introduced.

“Having a dedicated Biosecurity Queensland officer in the area, greatly improves our ability to work with other government agencies and the community to respond to new pests, weeds and diseases as they occur.”

“As the community services manager for the Torres Shire Council for the past four years, he also brings strong community connections to the position,” Mr Furner said.

Michael Zitha said he was honoured to be chosen for the role.

“I’m looking forward to working to protect our borders across the Torres Straits and Northern Peninsula Area through good community engagement, building relationships with all stakeholders and community education,” he said.

“It’s important work which will allow my grandkids, their kids and all the families throughout this region to continue to enjoy our island lifestyle without any worries.” 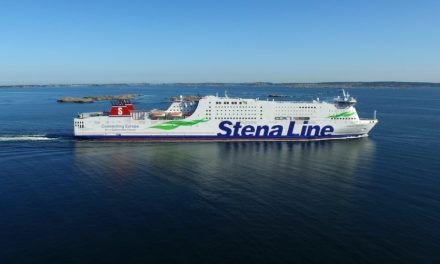