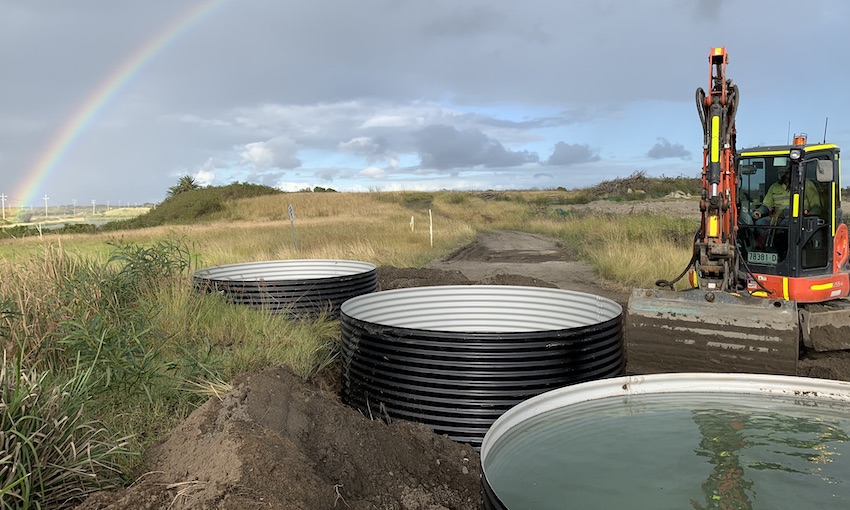 THE Lower Hunter is home to a population of green and golden bell frogs, an endangered species, whose habitat was severely impacted in early 2019 following a series of fires on Kooragang Island following extended drought.

Due to the co-ordinated efforts of the Port of Newcastle, Hunter and Central Coast Development Corporation and the University of Newcastle, the frogs now have a safe haven in six new artificial ponds.

Designed to withstand drought and fire conditions, the new habitat provides almost 50,000 litres of water. It features six steel ponds embedded into the landscape and planted with a variety of native vegetation suited to the frog species.

Port of Newcastle environment sustainability and planning manager Jackie Spiteri said the project was an important initiative to support the frogs on port land.

“University of Newcastle researchers and HCCDC have worked to design, construct and install additional permanent wetland habitat, replacing the fire-affected ponds, in an effort to preserve a key population of this endangered frog species,” Ms Spiteri said.

“This is just one example of Port of Newcastle’s community partnerships to protect the environment and the precious biodiversity across the port’s footprint through an active approach to environmental management and sustainability.”

The project is part of Port of Newcastle’s environmental management strategy and its commitment to environmental sustainability through initiatives that protect local flora and fauna. 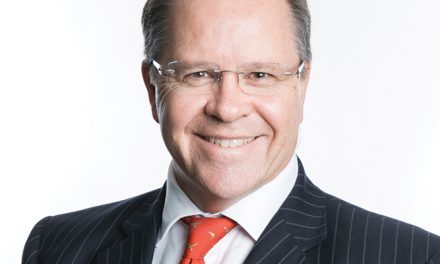 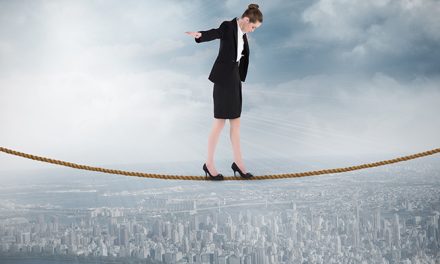