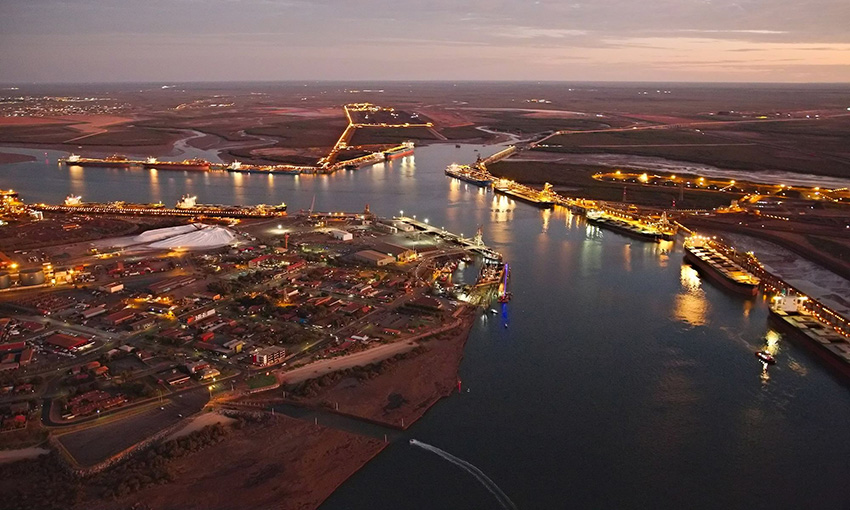 SHIPPING Australia has criticised a move by Pilbara Ports Authority to impose a $13,450 levy on each major shipload of ore exported from 1 March. It is designed to fund a buyback of dust-impacted homes in Port Hedland.

The PPA says the new charge will allow it, via a wholly owned subsidiary – Hedland Maritime Initiative Pty Ltd – to successfully fulfill its role as the administrator of the Port Hedland Voluntary Buy-Back Scheme.

There is a sliding scale of charges based on a combination of a vessel’s gross registered tonnage and its movements. Charge-liable ships will be charged once on the way into the port and once again on the way out. Movements inside the harbour are not charged.

The majority of iron ore carriers will fall into the highest bracket as the port predominately loads capesize bulkers. So that will likely cost each iron-ore carrying ship $13,450 to enter and leave the port.

According to the PPA Annual Report 2020, there were 6,346 vessel movements at Port Hedland in the 2019/2020 financial year. Multiplying vessel movements by the likely charge gives a total indicative revenue-raising figure of about $85.4m.

The state government is trying to buy the houses of residents near the Port of Port Hedland through a voluntary buyback scheme, due to unacceptable levels of dust arising from the port’s operations.

“There’s nothing inherently wrong with that and it is sensible to try to protect the health of everyday Australians who live near the port,” according to Shipping Australia. But it argues that the Port Hedland Voluntary Buy-Back Scheme has been “unfairly imposed on the shipping industry”.

“Whatever happened to the ‘polluter must pay’ principle?”

Wind blows dust off the stockpiles at the port and over the town, so according to Shipping Australia, the polluter is the port.

“The Pilbara Port Authority has shifted the economic burden from where it correctly belongs – on the joint polluters of Port of Port Hedland and the state government of WA – to a random innocent third party, namely, the ocean shipping industry.”

In 2019-2020 the iron ore royalties collected by the Western Australian government stood at $5.43bn.

In light of these figures, Shipping Australia believes the state government is in a good position to fund the buy-back scheme from existing sources.

Documents supplied by the PPA indicate the start date of the charge but do not specify an end date.

Shipping Australia said, “The ABC reckons that the cost of the buyback is about $200m. With potential revenues from the new charge of about $85.4m a year, that figure should be paid off in about two years and a few months”.

Shipping Australia is concerned that, without an end date, this new charge will, for years into the future, simply become a charge that ships are forced to pay even though original reason for levying it has passed.

“It seems that the ship is just an easy target for this breathtakingly outrageous charge,” said Shipping Australia CEO Melwyn Noronha.

“What can we say? It’s greedy, unfair and unjust… and it’s just another day in WA”. 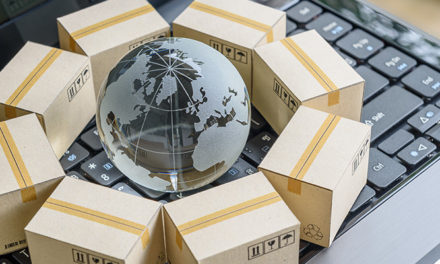