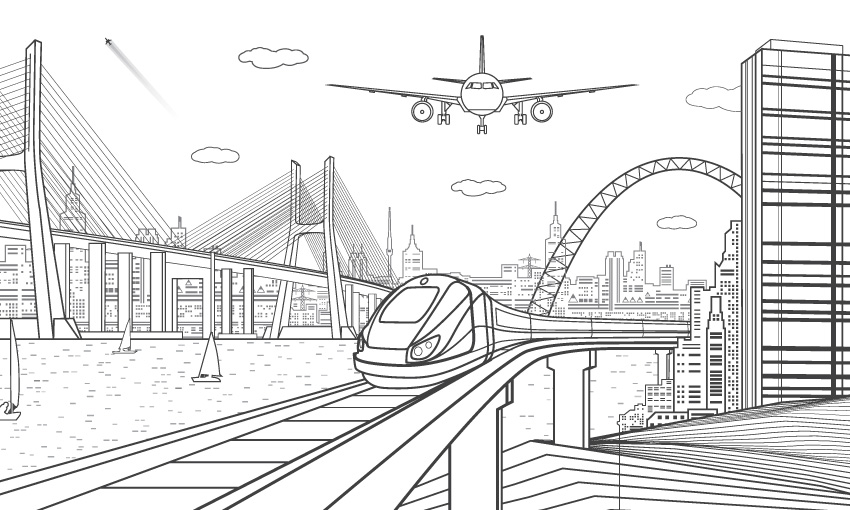 Chief executive Romilly Madew said the list had been updated in order to cast a spotlight on a number of new proposals and to also showcase the extended pipeline of investment, now worth more than $64bn.

“Australia is planning its recovery from a rolling series of crises: drought, flood, the bushfires and now COVID-19,” Ms Madew said.

“The Priority List is a critical tool in recovery, as it directs investment to the infrastructure projects that will kick-start economic growth and have the greatest returns for all Australians.

“This is the first time we have formally released the Priority List mid-year, by doing so, we want to highlight the most recent priority proposals at a time when our infrastructure investment needs to progress quickly, without jeopardising the quality of those investments.”

Infrastructure Australia reported a record number of submissions when compiling the February 2020 Priority List, and continued to assess a number of the submissions that had merit but still required further information.

“We are continuing to assess a record number of projects and we’re encouraging jurisdictions to identify the infrastructure that will best lead a COVID recovery,” Ms Madew said.

Since the beginning of the dual health and economic crisis, Infrastructure Australia’s advice has been to focus on a staged infrastructure recovery response. 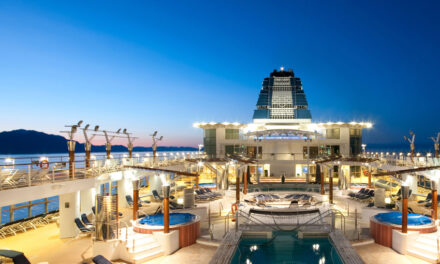