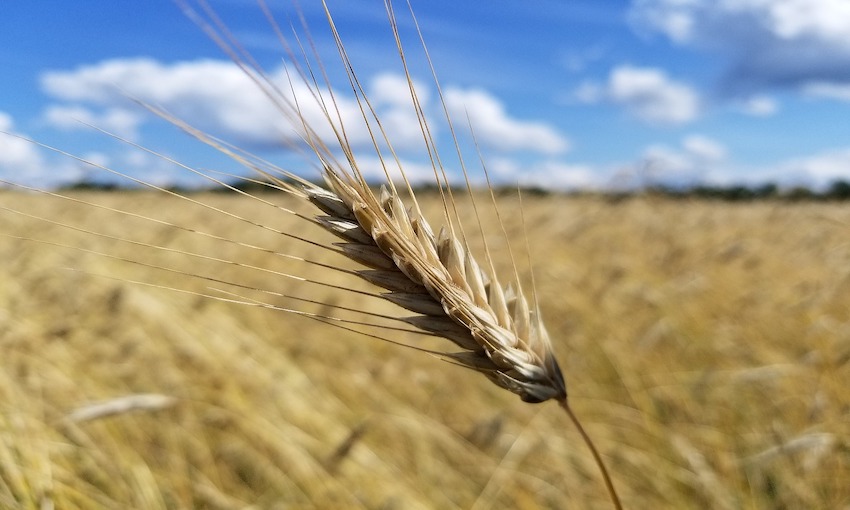 THE Australian Bureau of Agricultural and Resource Economics has released its latest crop report which forecasts an increase in winter crop production of 64% in 2020/21. It also predicts that New South Wales will have its second biggest winter crop in a decade.

The Australian Crop Report has found that winter crop prospects in Australia are generally “average to above average” at the beginning of spring.

This forecast is an 8% upward revision from the ABARES June 2020 forecast.

ABARES executive director Dr Steve Hatfield-Dodds said crop prospects are strongest in NSW where favourable winter rainfall and a strong start to the season are expected to result in well above average production.

“Increased production in NSW has accounted for 60% of the forecast increase in production nationally,” Dr Hatfield-Dodds said.

“Crop prospects are average to above average in Victoria, South Australia, Western Australia and southern Queensland, despite warmer than average temperatures and below average rainfall in June and July.

“Soil moisture levels and timely rainfall were sufficient to sustain established crops through this period. Timely August rainfall provided a boost to yield prospects in many regions.”

However, it is expected August rainfall was generally insufficient for crops in central and northern cropping regions in Queensland to achieve average yields. 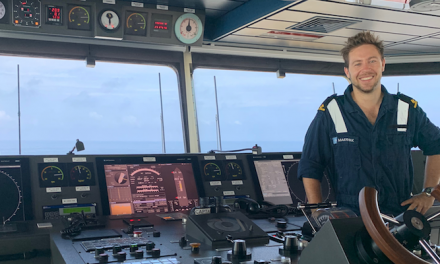