PORT of Newcastle, the third largest port by trade volume in Australia, completed another successful year of trade in 2018 as the Hunter region’s construction and industrial boom and business investment bolstered the port’s economic growth.

Dry bulk, bulk liquids and project and machinery cargo like Australia’s 70 largest wind turbines measuring 60 metres in length bound for wind farm developments in NSW were higher than in previous years. Steel and mineral concentrates also saw a 21% increase from 2017.

Newcastle can easily take deliveries of materials for new passenger and freight train projects due to its on-wharf rail. In September of 2018, the port received light rail carriages for a light rail project in Newcastle. Newcastle’s $33m bulk terminal upgrade has made significant strides and is projected to be completed in 2020.

Stolthaven successfully commissioned their Mayfield 7 berth at the terminal in October 2018. The berth was approved with the goal of accommodating larger vessels. A major milestone was achieved in early January 2019 when a LR1 tanker was welcomed into the Port of Newcastle for the first time and berthed at Mayfield 7. Product was safely discharged from the vessel at the berth and into storage at the Stolthaven Newcastle terminal.

Wheat decreased 79%, meal and grains decreased 67% due to droughts in Newcastle’s catchment area, and coal dipped slightly to 158m tonnes, just 2m tonnes less than 2017. Even with the decrease in coal passing through the port, Newcastle remains the world’s largest coal export port. 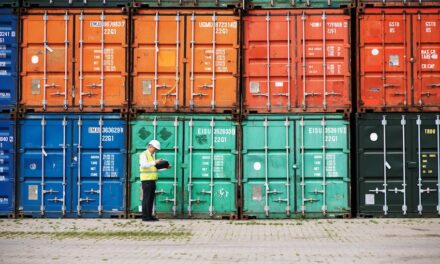 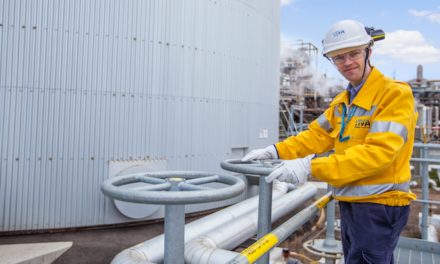 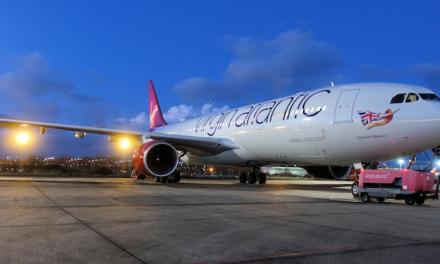