An announcement from EPIK said the agreement lays out a framework for the two companies to work together to develop floating storage, regasification unit (FSRU) projects around the world, including EPIK’s planned Newcastle LNG FSRU import project.

Hyundai LNG Shipping brings extensive experience in owning, chartering and operating large-scale LNG carriers and currently operates the largest LNG fleet in South Korea with eight LNG vessels and caries about 17% of LNG imported to the country, according to the announcement from EPIK.

“We are thrilled to be partnering with EPIK at this critical stage of the company’s growth and look forward to building a strong and lasting relationship that will benefit all parties involved,” he said.

In December 2018, EPIK announced its Newcastle LNG project at the Port of Newcastle.

The project would include a 170,000-cubic-metre newbuild FSRU and associated o-shore infrastructure, with a combined potential investment estimated to be between US$400m and US$430m.

In addition to the import terminal, EPIK is exploring the possibility of additional gas-related infrastructure that would be of benefit to NSW, including potential gas-fired power and LNG bunkering facilities.

EPIK expects to place an order for the FSRU new-build with a shipyard subject to receiving regulatory approvals for the project, which the company currently estimates to receive by early 2020.

A spokesperson for the Port of Newcastle has previously told the DCN that this type of development opportunity is consistent with its diversification plans. “We’re pleased to be supporting EPIK as it conducts preliminary investigation work, especially given its potential benefits for the NSW economy,” the spokesperson said. 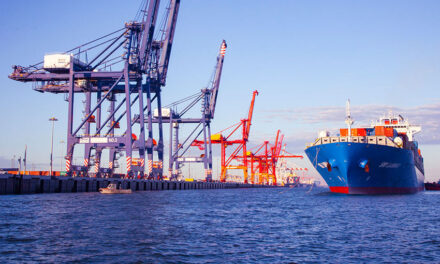 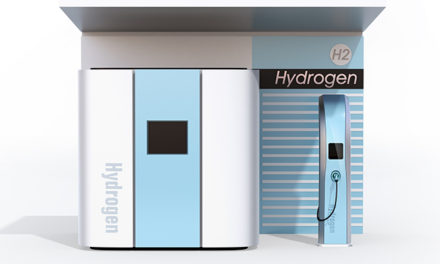