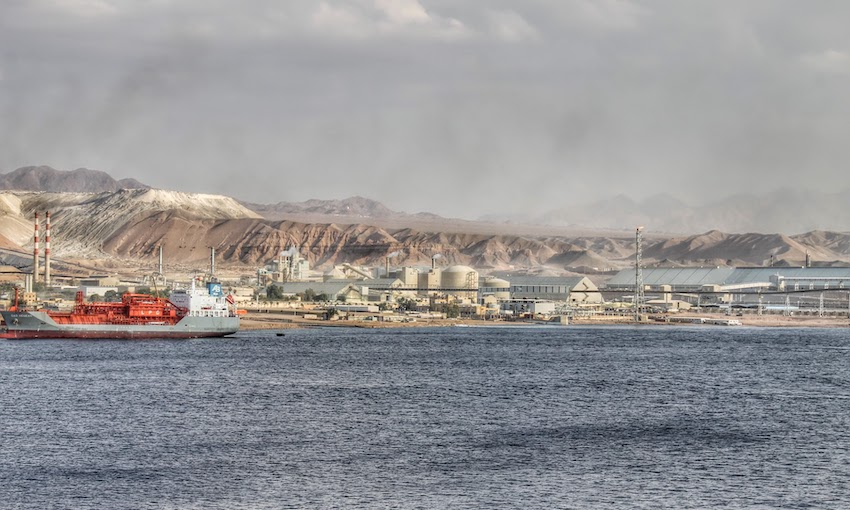 A TOXIC gas leak from a storage tank in Port of Aqaba, Jordan, has killed at least 12 people and injured 251 people.

Footage from the incident on 27 June shows a storage tank being loaded onto a ship and falling onto the deck, followed by an explosion of yellow-coloured gas.

A report from Reuters suggests the tank was filled with 25 tonnes of chlorine gas, which was being exported to Djibouti.

The Aqaba Ports Corporation is responsible for the port. It is located on the Red Sea and is Jordan’s only seaport.

Further media coverage indicates the Jordan Maritime Commission asked ships near the area of the tank explosion to stay away from the area.

It is understood maritime traffic continued, but the port’s grain silos halted work to allow for grains to be inspected for contamination.

Officials told media no vessels were unloading grain at the time of the incident.

According to Reuters, chlorine gas turns to hydrochloric acid when inhaled, which can lead to internal burning and drowning through a reactionary release of water in the lungs.

Health ministry officials reportedly said they expected only a handful of people to remain hospitalised by Tuesday. 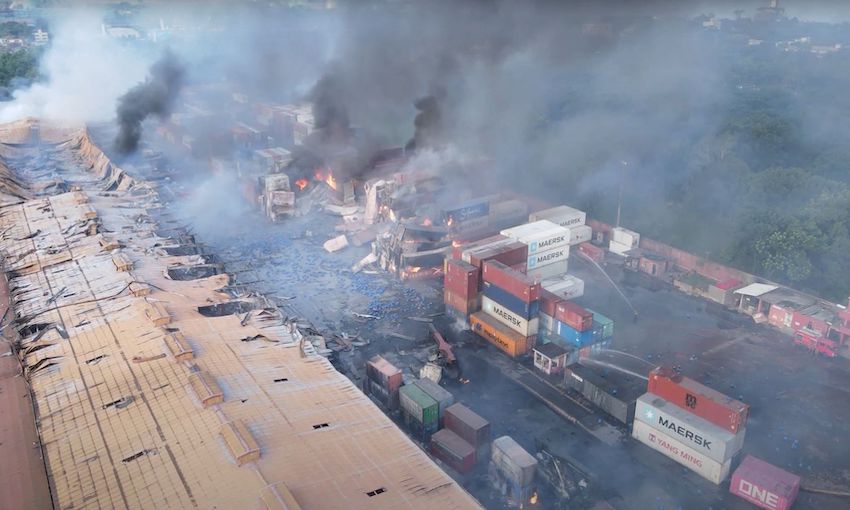 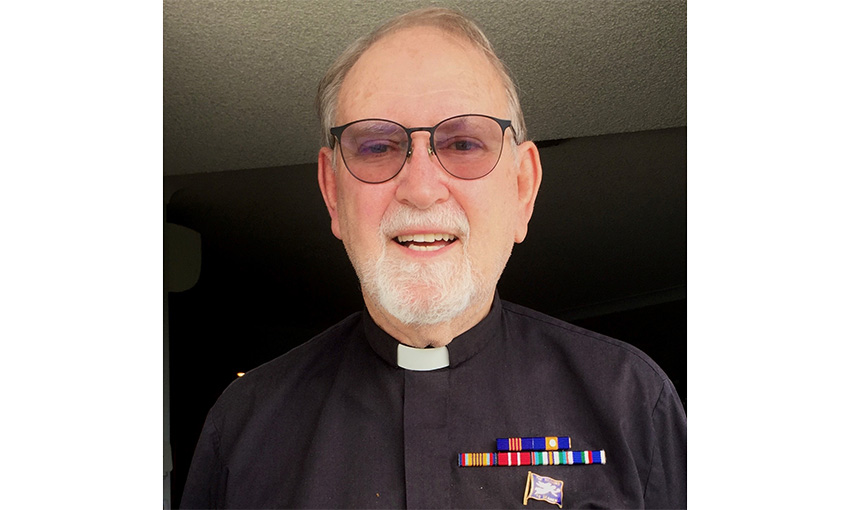 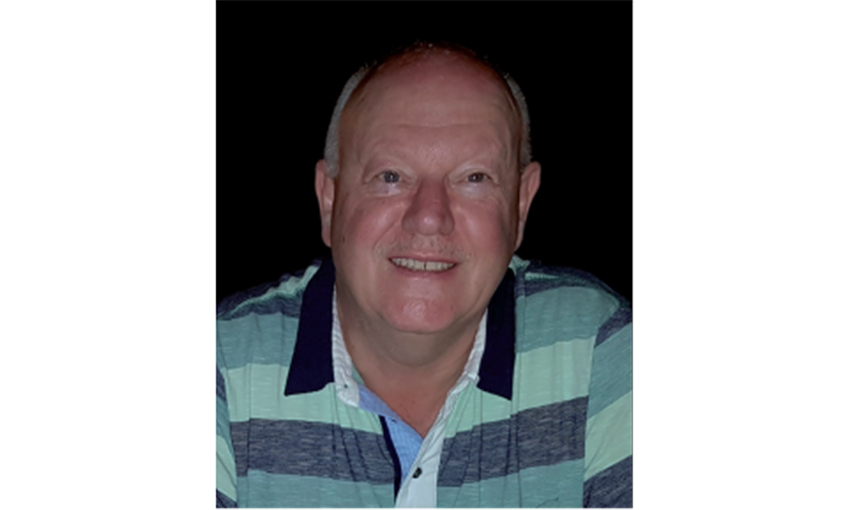