A month of milestones in November for Mid West Ports 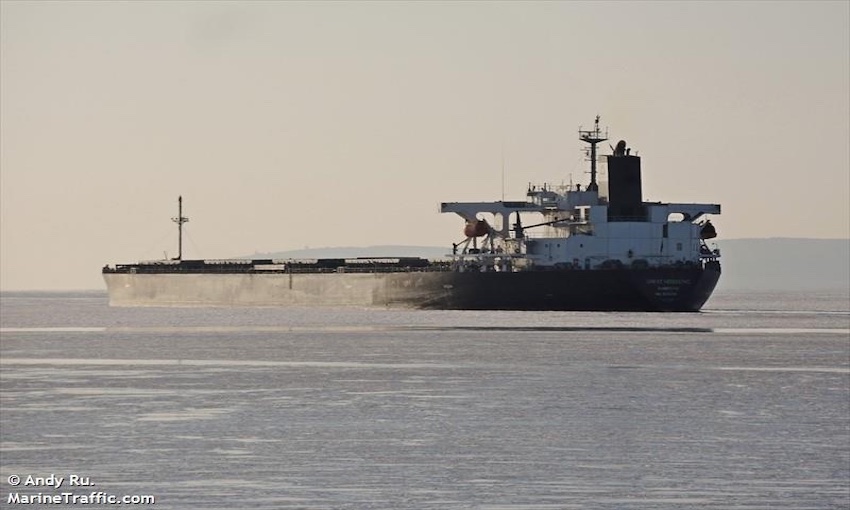 DURING November, Mid West Ports achieved a number of records including the largest cargo export out of the Port of Geraldton – a load of 79,996 tonnes of iron ore.

Vessel Tia Kindness made a maiden voyage to the Port of Geraldton and upon setting sail on 15 November became the third largest cargo at 73,790 tonnes. Both Great Wencheng and Tia Kindness were carrying iron ore.

Mr Tully said, “The port is continuing to experience an increased demand for its services across a range of minerals and sands which will see Geraldton increase its product and customer diversity and facilitate additional economic growth in the region”.

MWPA signed a new Port Service Agreement in November with new customer Strandline Resources for its Coburn Mineral Sands Project. Coburn is fully funded through to production, with the first production scheduled for Q4, 2022. Coburn has an initial projection mine life of 22.5 years with a potential for this to be 37 years or more.

Finally, another milestone was achieved in November with the first new agreement for a parcel of land since 2007 signed in the Fishing Boat Harbour, and the first new lease in the FBH for three years.

“Continuing growth in the FBH is encouraging as the port continues to receive interest from other potential leaseholders,” Mr Tully said.

“MWPA congratulates Karara on their record cargo shipment and looks forward to welcoming and working with new customers.” 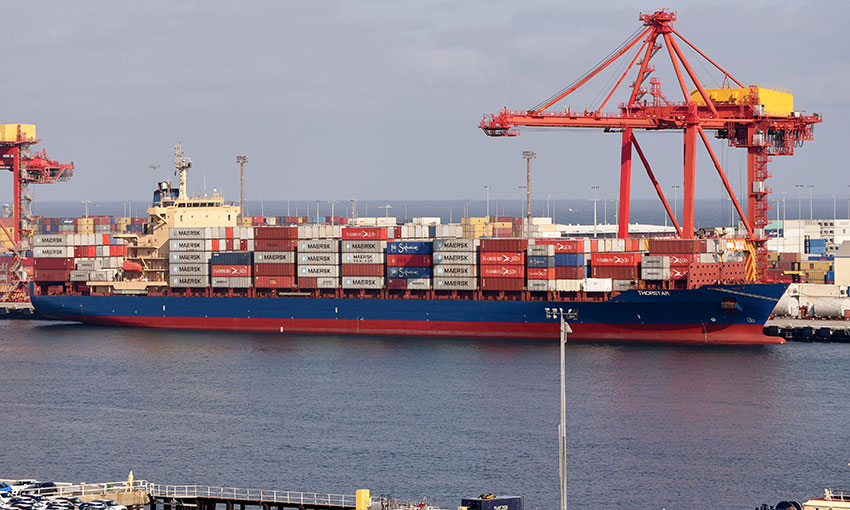 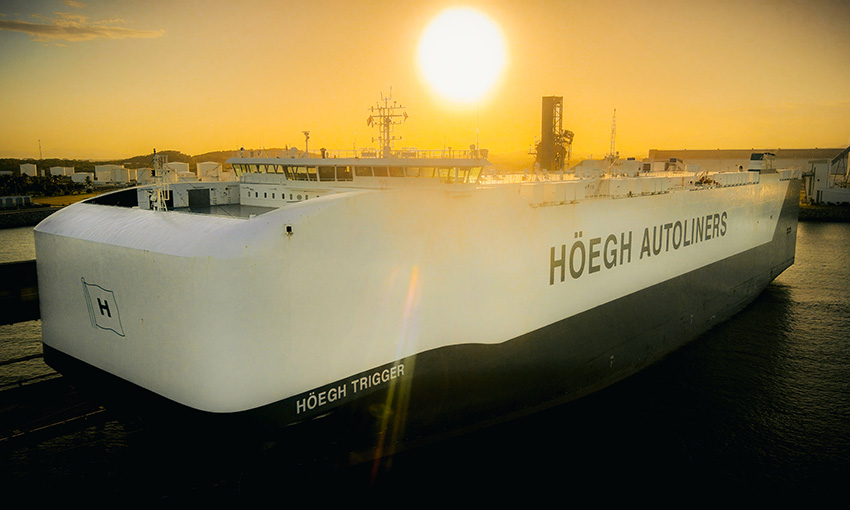