Aurizon to acquire One Rail Australia for $2.35 billion 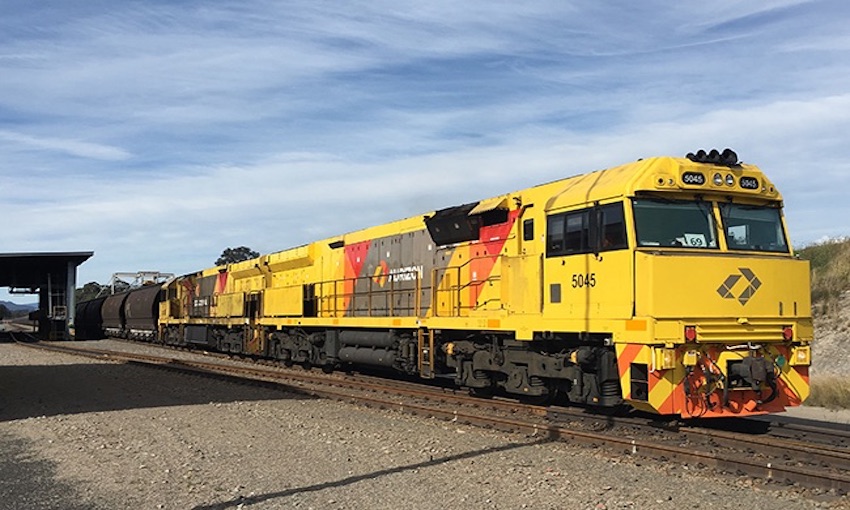 AURIZON on Friday announced it had signed an agreement to acquire One Rail Australia for $2.35 billion.

Aurizon said it would commit to an enforceable undertaking with the ACCC to divest ECR following the completion of the ORA transaction. Until that time, ECR will be operated independently of the Aurizon Group with a separate CEO and management team.

The ECR divestment commitment is to address potential competition concerns from the ACCC arising from the transaction. Aurizon said a final decision on the form of divestment will be based on delivering the best value outcome for Aurizon shareholders.

The ECR business includes a long-term coal haulage contract with Glencore for its mines in the Hunter Valley.

Aurizon intends to retain and integrate the ORA bulk and general freight assets into its business.

The purchase is subject to several customary conditions precedent and regulatory and consent conditions, including clearance from the Australian Competition and Consumer Commission.

In a statement to the ASX, Aurizon said ORA is a “strong, profitable business with an aggregate estimated earnings before interest, tax, depreciation and amortisation of $220 million for the 2021 calendar year.

“The One Rail acquisition is highly strategic and transformative for Aurizon. It is fully aligned with Aurizon’s strategy to grow our Bulk freight business into new markets and new geographies in Australia,” Mr Harding said.

“At our Investor Strategy Day in June, we detailed our aspiration to double our earnings in the Bulk business over the coming decade. The One Rail acquisition delivers a step change for Aurizon Bulk as a new entrant in the SA and NT region, and supports the ongoing growth of non-coal revenue in the Aurizon portfolio.”

Mr Harding said upon completion of the transaction, with the integration of ORA’s bulk and the divestment of the ECR business, bulk’s share of Aurizon’s haulage revenue will represent about 40%.

“The ORA bulk infrastructure and operations in SA and NT provide customers with a safe, efficient and effective pathway to market for numerous existing commodities and growth opportunities in base metals, agriculture, iron ore and for new-economy metals such as manganese and copper,” Mr Harding said. 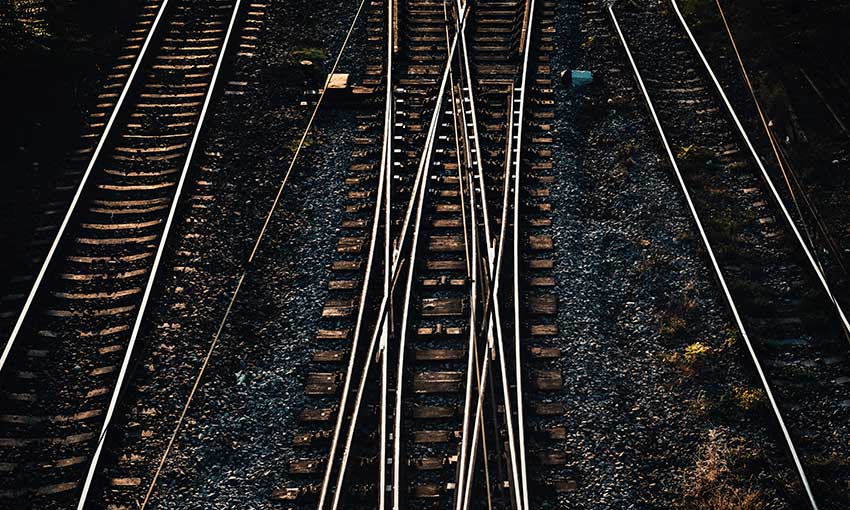 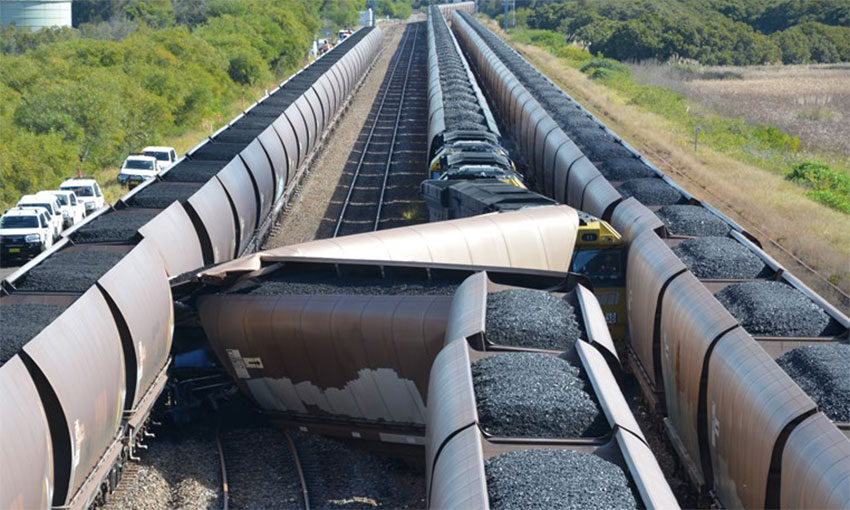 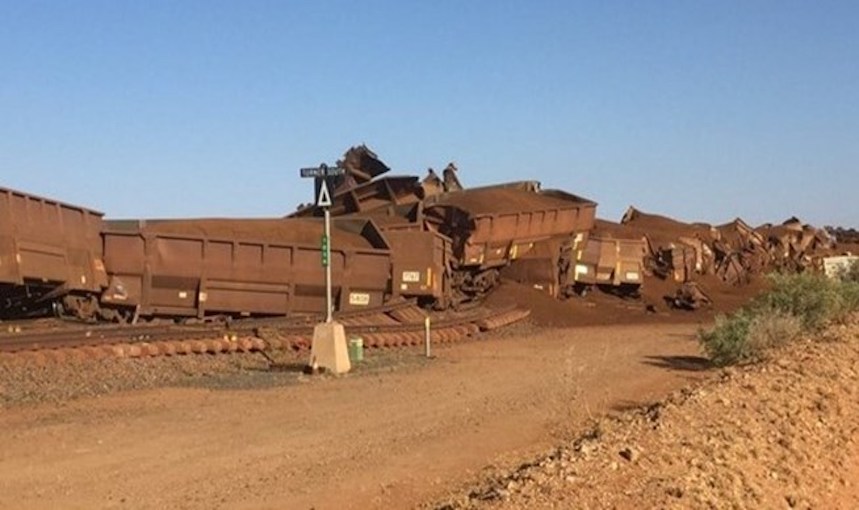 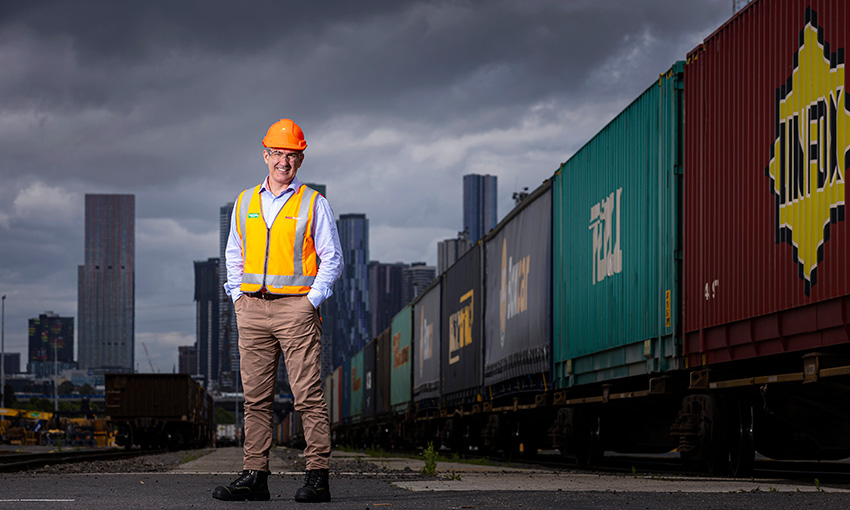 National Intermodal Corporation a blow to the private sector: Scurrah