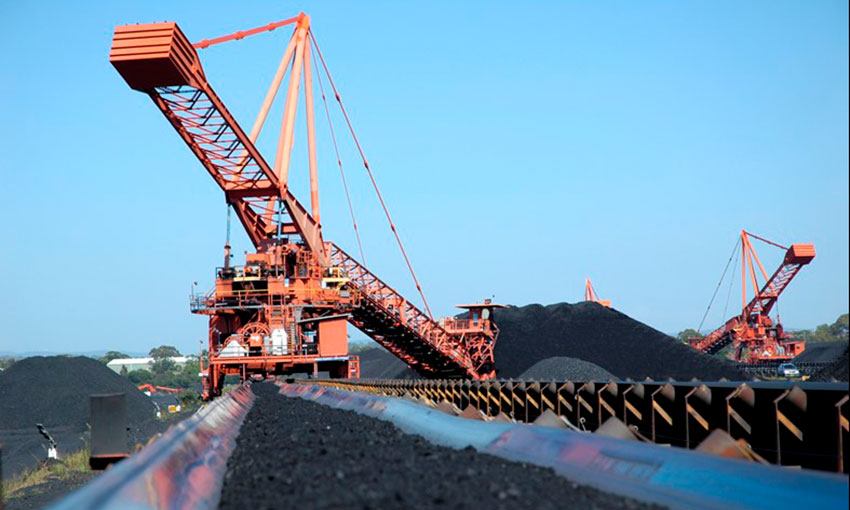 PORT Waratah Coal Services said its Carrington Coal Terminal is to undergo a “major outage” this month as it undergoes more than $7.5 million worth of work, comprising 15 maintenance and infrastructure projects.

The company said the projects at Carrington would be a combination of structural maintenance, electrical upgrades and plant improvements.

“During the outage, where normal operations are amended for a period to accommodate the project work, an additional 200 workers will be required on site. Port Waratah is committed to promoting employment and stimulating our local economy by purchasing and hiring from local businesses,” Port Waratah Coal Services said in a statement.

“The projects are scheduled over four weeks, however, most works will be completed in the first two weeks. The outage includes electrical infrastructure upgrades to switchboards, structural maintenance projects, involving four conveyor belt changes, and other plant improvements all aiming to improve reliability and efficiency of the Carrington Terminal.”

The company said the project has been more than a year in the planning and it would work to minimise noise during the works. 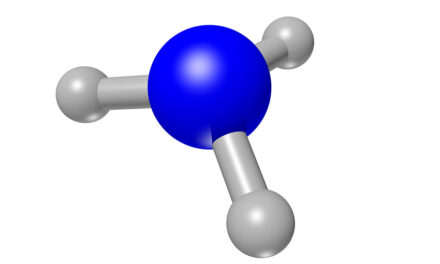 MOL and others sign MOU for ammonia bunkering project in Singapore