EDITORIAL: Cadet’s story of rape at sea should challenge our gentle approach to empowerment 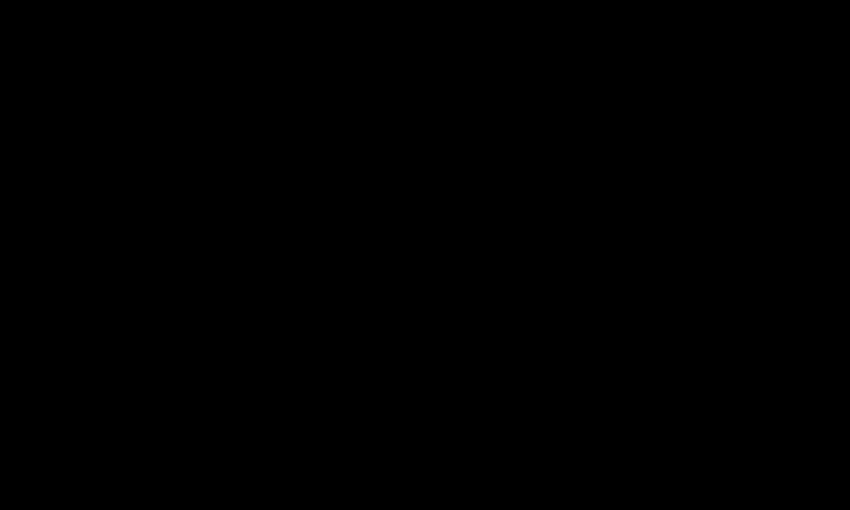 A SITUATION from within the shipping industry spilled into mainstream newsfeeds last week. This is a rare phenomenon that only occurs when stories are big enough or dire enough to break through the surface of the maritime world. The story concerned a lawsuit brought against Maersk Line in the US. The case alleges the company failed to protect two cadets who were sexually harassed and assaulted at sea on one of its ships.

The most recent development in the story is one victim’s decision to come forward and identify herself as “Midshipman X”, the anonymous author behind an online post describing the incident last year. Hope Hicks, a cadet at the US Merchant Marine Academy, was 19 years old when she was raped while stationed onboard Maersk’s Alliance Fairfax as part of her academy’s cadetship program. Her story is a heartbreaking illustration of the dangers women face at sea.

DCN has been heartened by the recent dialogue around diversity and inclusion in the maritime industry. We’ve seen women empower one another and voice support for gender equality from behind podiums and across conference room tables. Dedicated functions and annual celebrations popping up in the International Maritime Organization event calendar are positioned as catalysts of support for our industry’s female minority. It’s all very lovely.

And then we’re slammed with the weight of the Midshipman X story. Ms Hicks’ account of waking up “naked and bruised in her stateroom” after an incident involving an all-male crew and large amounts of alcohol (according to the Washington Post) seems to challenge our necessary but gentle approach to empowerment.

Our industry’s enthusiasm for gender equality is appreciated and commended, but although the imbalance drives a vibrant and by all means urgent dialogue in our offices, networking events and the pages of our own publication, the discussion is not pretty. It is not gentle, and it is not a string of hashtags.

Just as we’ve seen the attitude towards diversity evolve within and beyond the parameters of the industry, we feel we have seen it soften. Beneath this vibrant but occasionally flat evolution is a rhythm of off-the-record conversations after the networking events have ended, and on the days not marked in the IMO calendar. It’s a pattern of harrowing accounts of harassment that slip out between women’s stories of adventures and misadventures at sea. Again, the discussion is not pretty.

As the recent development in the Midshipman X story sends shockwaves through our industry and rightfully fuels its anger, keep in mind this was not a one-off incident. Let this keep our conversations around equality and safety burning longer, but don’t assume that a history of sexual harassment and assault stops here. The story of justice was rare, but the situation itself is not.