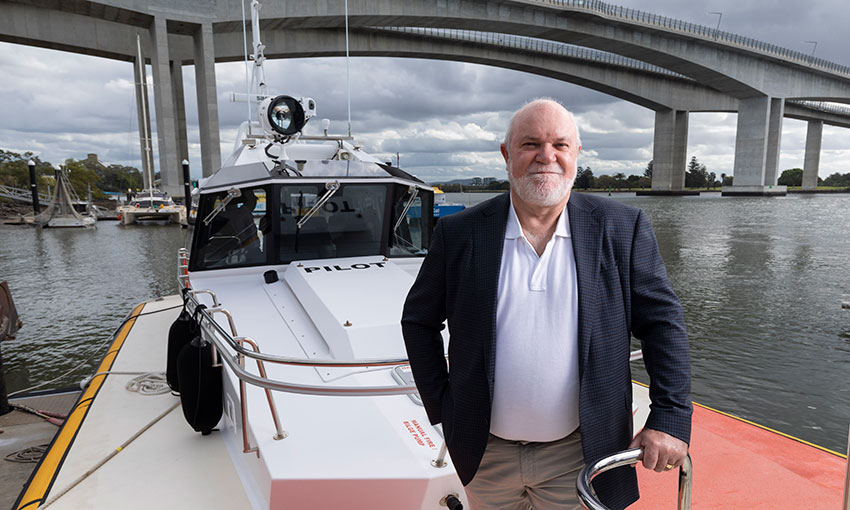 CAPTAIN Robert Buck has been at the helm of Poseidon Sea Pilots since 1 July as the general manager.

PSP’s new general manager has more than 45 years of experience in the industry, previously having served in several executive roles, including president of the Australasian Marine Pilots Institute.

Mr Buck said he started his careers as a deck apprentice with BHP in 1974 and worked his way up to master before joining Port Phillip Sea Pilots in 1997.

“A lot has changed in the industry since then, especially with the advent of new technology,” he said.

Mr Buck said he had been drawn to PSP because it was part of the global maritime technology and services leader, AMS Group.

“AMS Group has been offering high quality, innovative and integrated technical solutions to the maritime, aviation and defence industries for more than two decades and its reputation is second to none,” he said.

“The integration of pilotage with the kind of experience and expertise embedded in the AMS Group presented a unique opportunity – one that was too good to pass up.”

Mr Buck said in a competitive world where technological disruption is rapidly changing industries, marine pilot organisations need to have access, not only to the best in technologies, but also to those professionals with the technological expertise to adapt them to the company’s needs.

“That’s what the AMS Group can do,” he said.

“This is a very exciting time in the history of the pilotage profession. PSP’s carefully chosen recruits will be the beneficiaries of our ability to leverage the AMS Group’s expertise to equip them with state-of-the-art technologies and world-class training while building on safety and efficiency.”

PSP is to supply pilotage services to the Port of Brisbane from January 2022 after securing a 10-year contract. The company has already successfully recruited most of its pilot team. The recruits were deliberately chosen from diverse backgrounds.

“Our recruitment program remains on target, with jobs for pilot launch crews, dispatch officers and other support staff still in the offing,” Mr Buck said.

“Naturally, we’ve cast our net wide, but would like to have more Queensland locals join our ranks.”

Mr Buck said the recruitment process would be completed very shortly and successful pilot candidates will commence training this month. 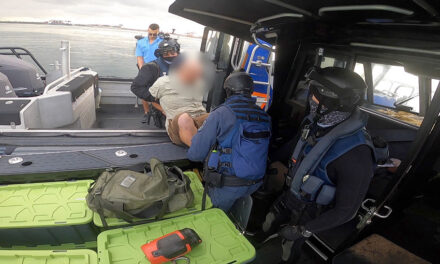 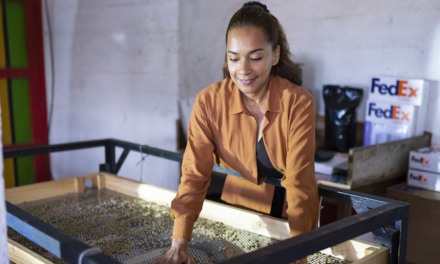