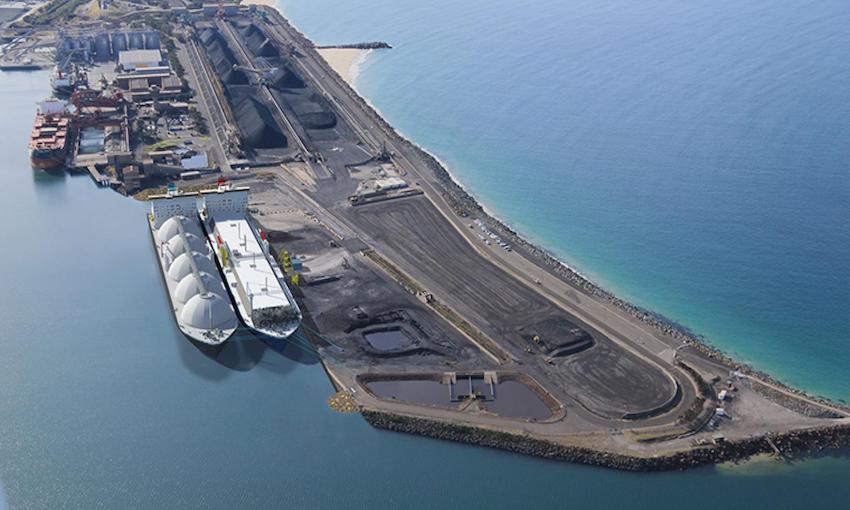 Under the agreement, the Höegh Galleon will serve the terminal.The vessel is the newest FSRU in Höegh LNG’s fleet and it will be used to receive, store and regasify liquefied natural gas at the terminal when operations begin.

Construction at the terminal has begun, with a start to operations expected by mid-2023.

In addition to the charterparty agreement, AIE and Höegh LNG have agreed to collaborate on the future design and development of a new-generation FSRU capable of receiving clean fuels.

The companies are now beginning initial feasibility work on the new FSRU. While the final design is yet to be confirmed, the vessel is expected to have the capability of delivering both natural gas and green hydrogen or its derivatives.

AIE chairman and Tattarang CEO Andrew Hagger said the agreement with Höegh LNG supports AIE’s vision to resolve the energy crisis on the east coast and accelerate the use of clean energy fuels that support net-zero ambitions.

“With the phasing down of Australia’s fossil fuel industry already underway, the terminal will be critical to ensuring hundreds of thousands of Australian businesses and households avoid supply shortfalls from 2023 onwards,” Mr Hagger said.

“Now that critical infrastructure agreements and approvals are in place for the terminal, we look to NSW and Victorian natural gas retailers to now take active steps to help resolve the energy security crisis they have warned about.”

“We share AIE’s clean energy vision and look forward to working together on the next generation capabilities that will ensure that the Port Kembla Energy Terminal remains at the forefront of the energy transition,” Mr Tyrrell said.

In November 2020, AIE singed a 25-year lease for land at Port Kembla for the terminal. 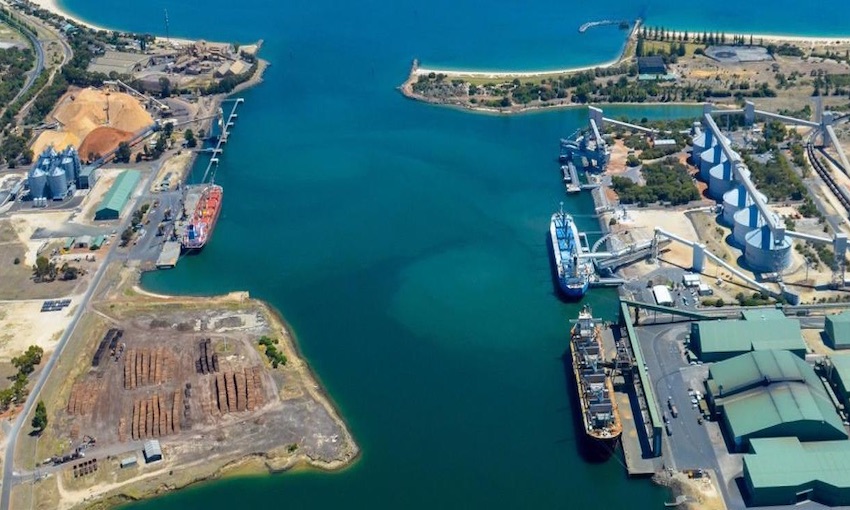 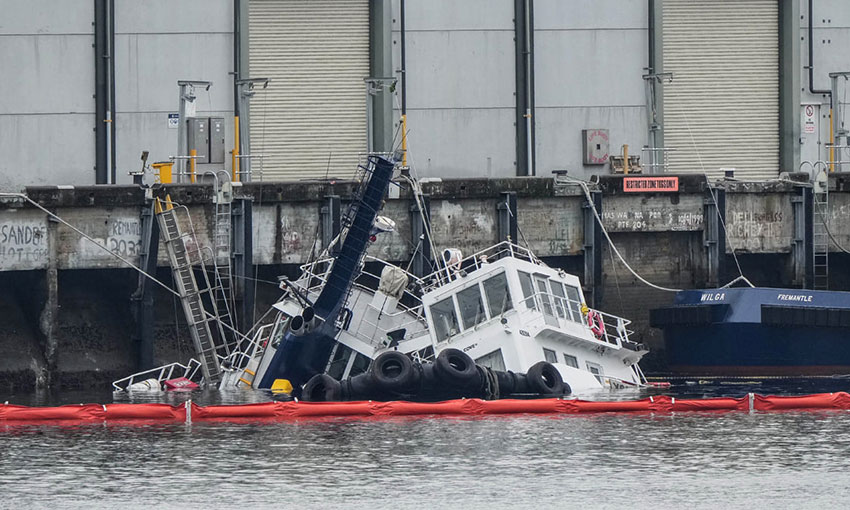 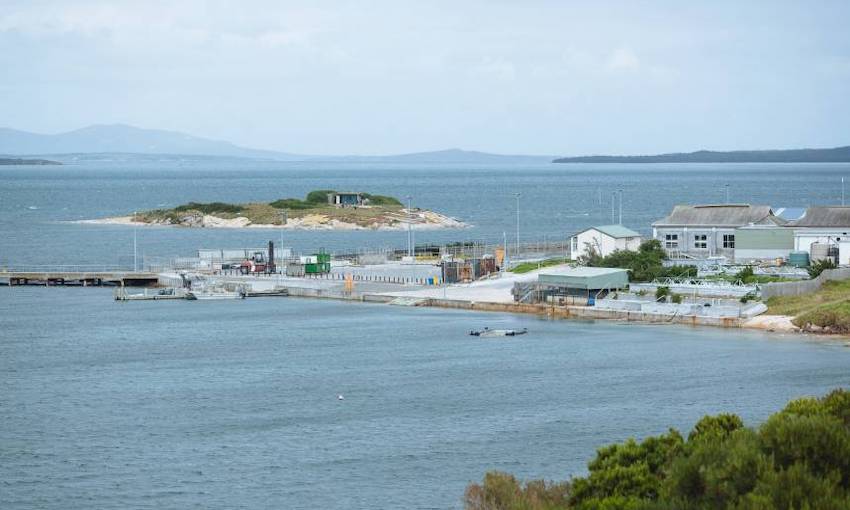