LINX announces a change of leadership 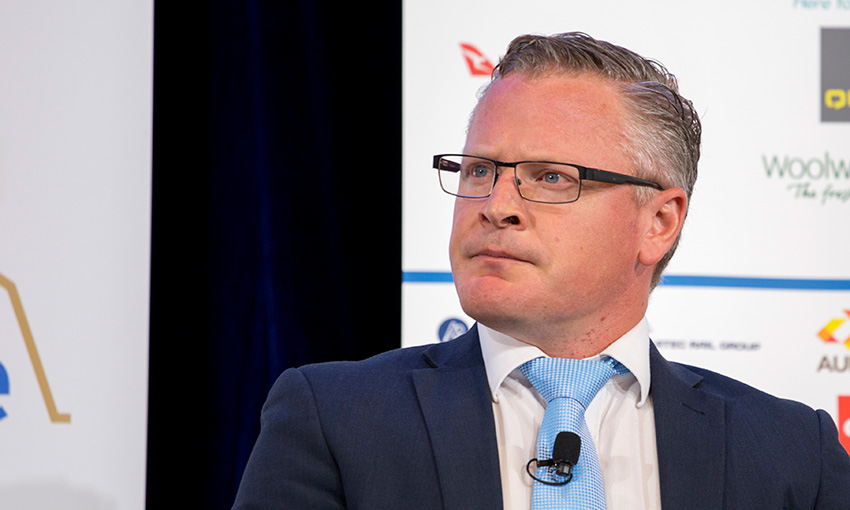 ANTHONY Jones will step down as CEO of LINX Cargo Care Group in September. He has held the role for five years.

Patrick Boocock is slated to take over the CEO role after Mr Jones’ departure. Mr Boocock is currently managing partner and head of Asia for Brookfield Asset Management, one of LINX’s parent companies.

Mr Boocock will join the group from 1 July and work with Mr Jones and LINX senior leadership over the coming months to ensure a smooth transition to the role. Mr Boocock has been with Brookfield since 2009 and has led businesses on behalf of the company.

Mr Jones has been involved with the Australian waterfront since he started with Patrick 23 years ago at Port Botany.

Mr Jones played an important role in the establishment of LINX following its separation from Asciano in 2016.

Mr Jones shared his sadness about leaving the business and people who were formative in his career to date. However, he reaffirmed his belief in the positive future ahead for LINX.

“However, I know I leave LINX Cargo Care Group in a sound position and continue to stand by my long-term, genuine belief in the group’s people and its future in Australia and New Zealand’s logistics supply chain industries.”

Earlier this year, Autocare Services, a wholly owned subsidiary of LINX, was placed into voluntary administration. The business specialises in finished vehicle logistics. According to a statement from the company, the business was a casualty of volatile market conditions, declining vehicle volumes and increasing operating costs.