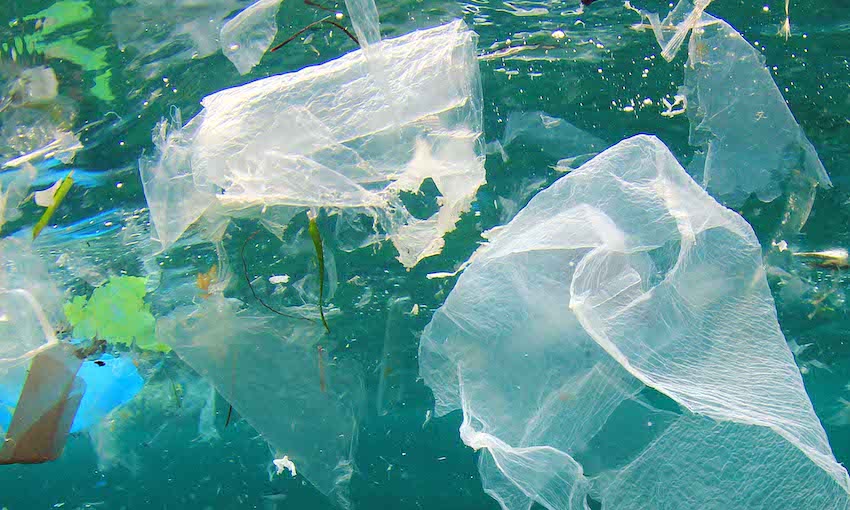 THE AUSTRALIAN Maritime Safety Authority has reiterated the urgency of reducing plastic litter from ships.

AMSA said it is working with the International Maritime Organization to reduce plastic in oceans in a campaign addressing marine litter.

“Marine litter presents a huge problem in our oceans, with some scientists warning that, by 2050, the quantity of plastics in the oceans will outweigh fish,” the IMO said.

The IMO has adopted a strategy which sets out ambitions to reduce shipping’s contribution to marine plastic litter and improve port facilities for the disposal and recycling of plastics.

IMO aims to raise awareness around plastic and instigate action through public education and training programs. It also intends to train seafarers in this area.

“Plastics of all kinds are a massive problem in our marine environments, affecting marine fauna and flora, and people’s livelihoods and health,” AMSA said in a statement.

“AMSA is engaged in the ongoing work of the IMO to reduce marine pollution,” it said.

AMSA said it is currently working with the IMO to implement these actions by 2025.