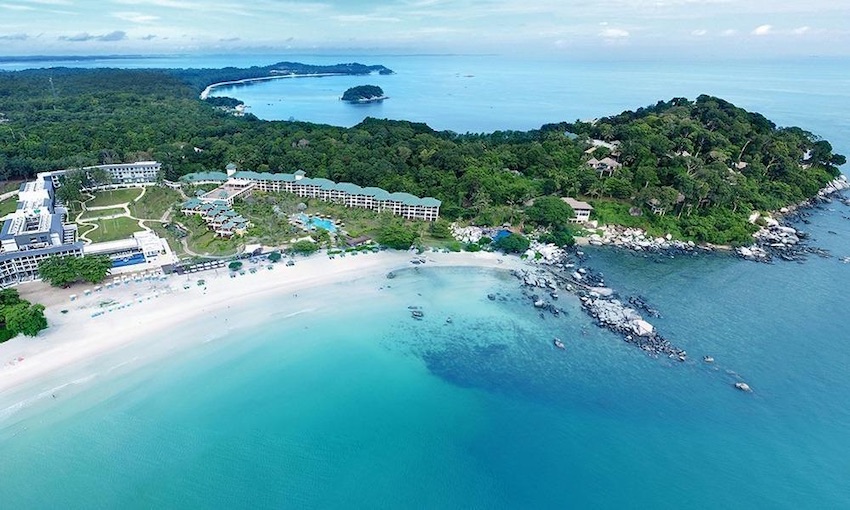 THE ReCAAP Information Sharing Centre has issued an incident alert after two incidents of unauthorised boarding occurred to ships while underway off Tanjung Pergam, Bintan Island, Indonesia on 17 July.

The two incidents occurred within an interval of 30 minutes and in close proximity to each other in the eastbound lane of the Traffic Separation Scheme in the Singapore Strait.

The ReCAAP ISC is concerned with the persistent occurrence of incidents in the Singapore Strait, particularly a cluster of incidents off Tanjung Pergam, Bintan Island, Indonesia.

“As the perpetrators are not arrested, there is a possibility of further incidents off Tanjung Pergam, Bintan Island,” ReCAAP ISC said in a statement.

“All ships are advised to intensify vigilance and look-out in that area during night time, adopt preventive measures and report all incidents immediately to the nearest coastal State.”

Ship masters and crew are advised to get the latest information (at www.recaap.org) and tune in to advisories and navigational broadcasts announced by the littoral states.

The ReCAAP ISC urges the littoral states to increase patrols in their respective waters, respond promptly to incidents and strengthen co-ordination among littoral states, in order to arrest the perpetrators. 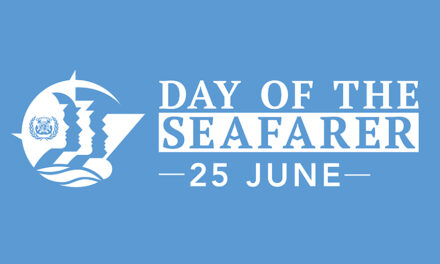 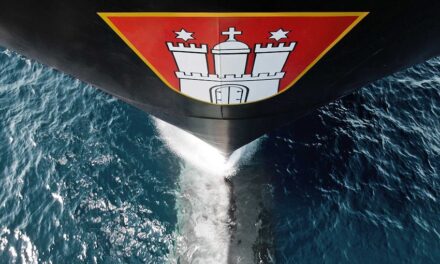 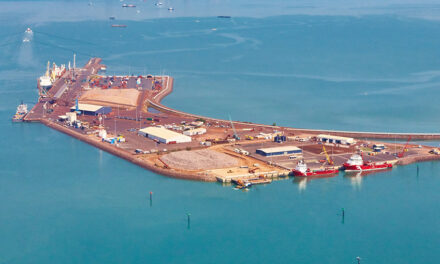 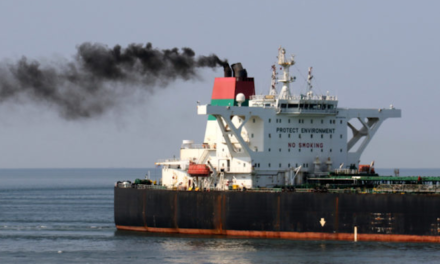