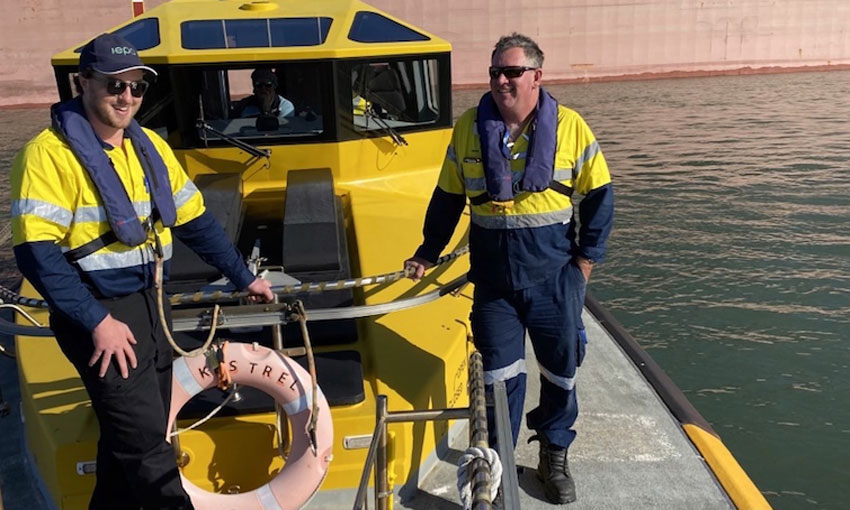 THE NEW South Wales maritime community and the state’s leading emergency responders took part in a marine exercise in Port Kembla on Friday.

The multiagency training event was held just over a week after the conclusion of the Portland Bay saga.

Tug crews, the ports community, rescue crews and authorities had all been involved in an effort to keep the bulk carrier from grounding last week. The ship had lost power after it departed from Port Kembla.

The intent of Friday’s exercise, led by Port Authority of New South Wales and NSW Ports, was to ensure all agencies are prepared to respond when needed.

“All the key players who are integral to ensuring the best possible outcomes when an incident occurs on or near our waters participate in this annual exercise,” Mr Holliday said.

He said the port authority and NSW Ports were joined by Port Kembla Coal Terminal, NSW Fire & Rescue, NSW Ambulance, NSW Police and the Environmental Protection Authority. Other agencies and stakeholders are understood to have attended as observers.

“[T]here will be lots of action in and around Port Kembla today, but there’s no need for alarm,” Mr Holliday said.

“The successful multiagency response to MV Portland Bay’s call for assistance is testament to the value of these training days for all agencies – it just really allows all involved to work through the complexities of difficult and dangerous emergency responses.”

“This exercise provides an opportunity to work alongside our maritime and emergency service colleagues to test operational responses,” Ms Calfas said.

“It’s critical that these simulations are carried out regularly and comprise different scenarios to best ensure our systems and processes remain fit for purpose.”

Mr Holliday said training exercises are conducted in each of the port authority’s major ports annually. Friday’s event was scheduled to run from 0830 until 1330. 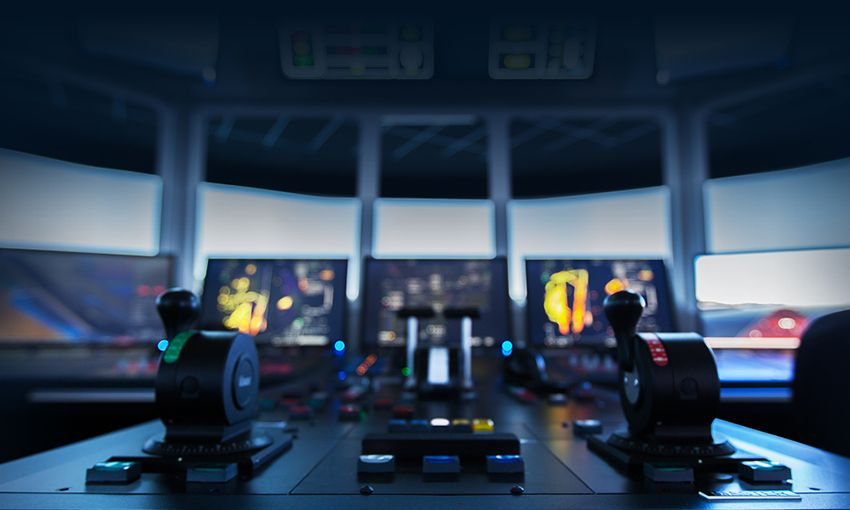 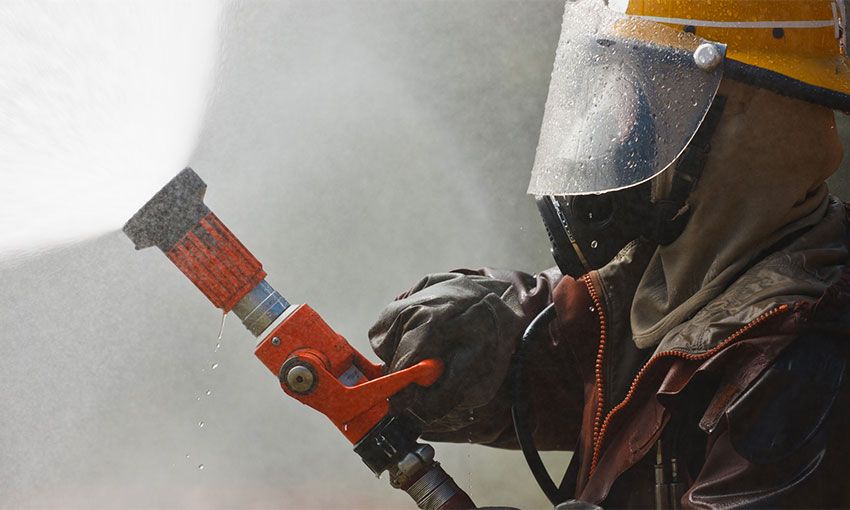