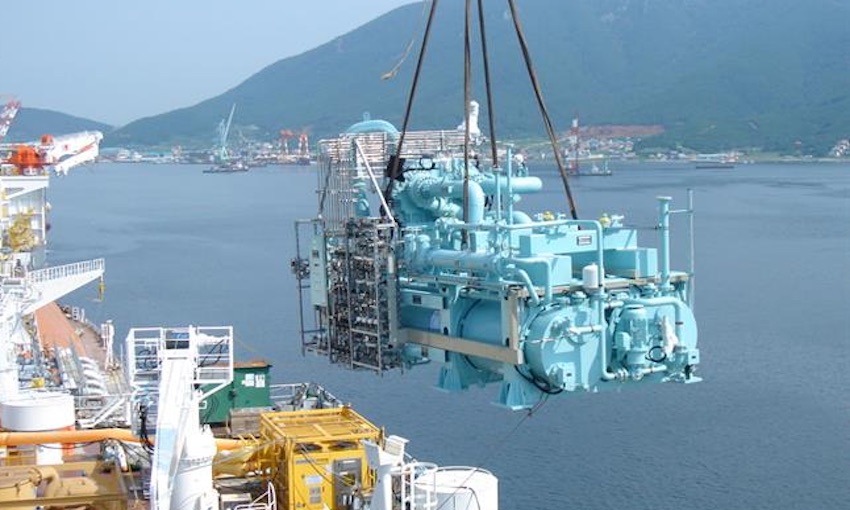 Knutsen OAS’s eight new LNG carrier vessels are being built at the Hyundai Heavy Industries yard in South Korea. Wärtsilä has now supplied eight of its Compact Reliq reliquefaction systems for each of the vessels.

The system was designed to reliquefy the boil-off gas (BOG) from gas carriers and LNG bunker vessels and to keep the cargo cool under all operating conditions.

Compact Reliq reportedly allows a portion of the BOG to be used as fuel for the ship’s engines and the excess to be sold as part of the LNG cargo.

Jarle Østenstad, building director at Knutsen OAS Group, said the company is having its expanding fleet of LNG carriers fitted with Compact Reliq because nitrogen is safe as a cooling medium.

“The Compact Reliq is a system that perfectly meets the needs of the market, and these orders are a clear endorsement of that fact.”

Wärtsilä described the Compact Reliq as next-generation technology designed and built with the experience and know-how the company has accumulated.

“It is a sensible and practical solution that serves an existing and growing industry need.”