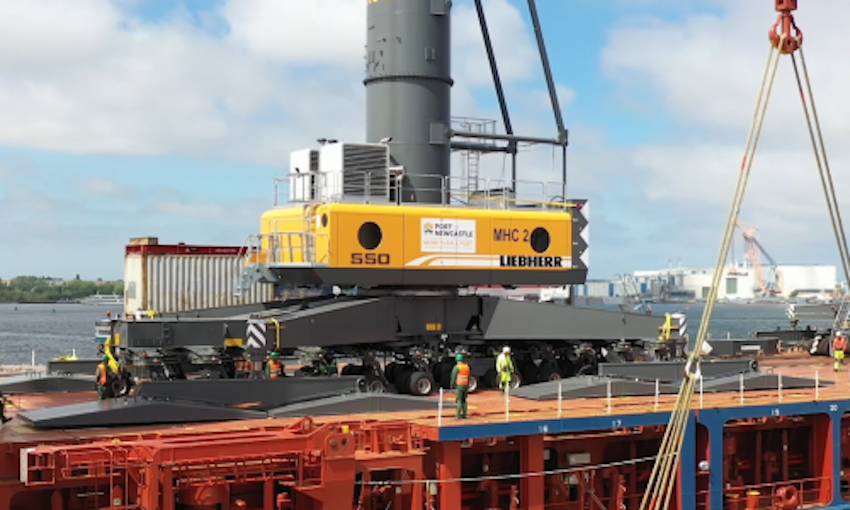 PORT of Newcastle is calling on the community to help decide on names for its new Liebherr LHM 550 mobile harbour cranes.

The $28.4 million cranes are currently on their way from Germany to Newcastle onboard general cargo ship UHL Fighter, which left Germany’s Rostock Port last month.

To prepare for the arrival of the cranes, Port of Newcastle invited students from local primary schools Hunter Christian School and Mayfield East Public School to compile “a list of names worthy of the impressive structures”.

The names in the running are U-Crane, Sir Lifts-a-Lot, The Big Deal, Spider, Kenny, Katie and Frank.

Port of Newcastle is now inviting the public to vote on the final two names, which will be added to the cranes once they are commissioned at the port’s Mayfield 4 berth later this year.

DCN editor Ian Ackerman, who is originally from Seattle, voted for the name Sir Lifts-a-Lot, suggested by Ollie from the Hunter Christian School.

“I appreciate the pun on one of my city’s greatest musical talents, Sir Mix-a-Lot,” Mr Ackerman said. “His song Posse on Broadway is a classic.”

And DCN journalist Abby Williams said she voted for the name Katie, suggested by Archie from Mayfield East Public School.

“Not only do I admire Archie’s creativity, I think Katie is a delightful name for a crane,” she said.

Votes can be placed through a survey on Port of Newcastle’s website, accessible here. Voting closes at midnight on Friday 22 July. 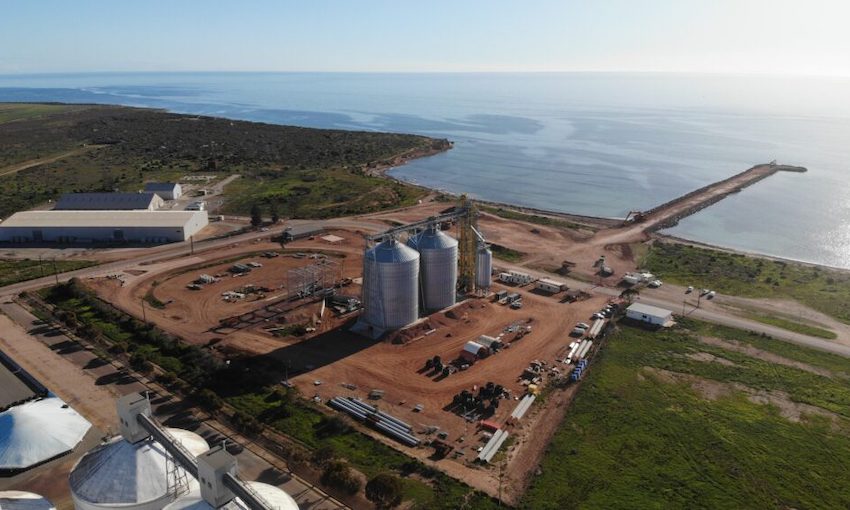 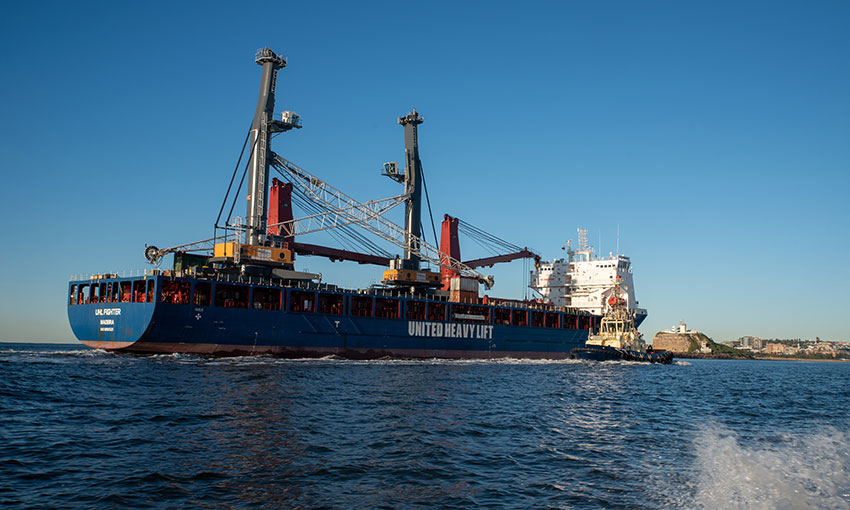 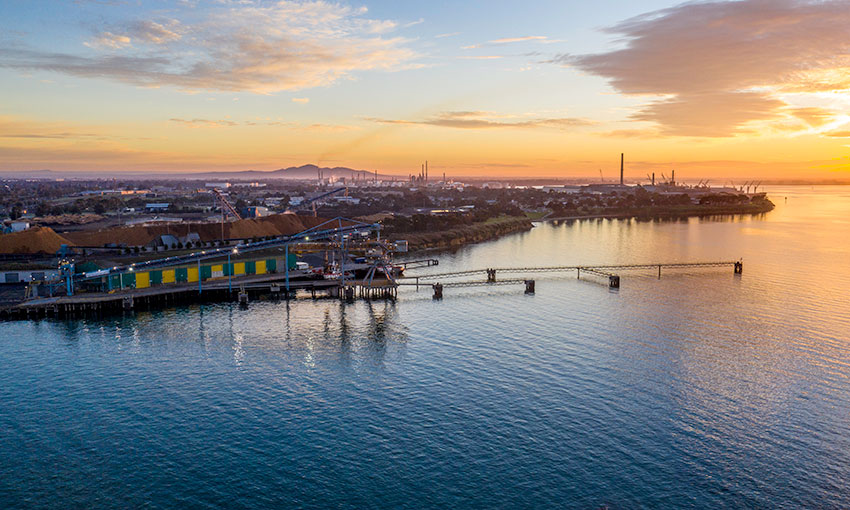