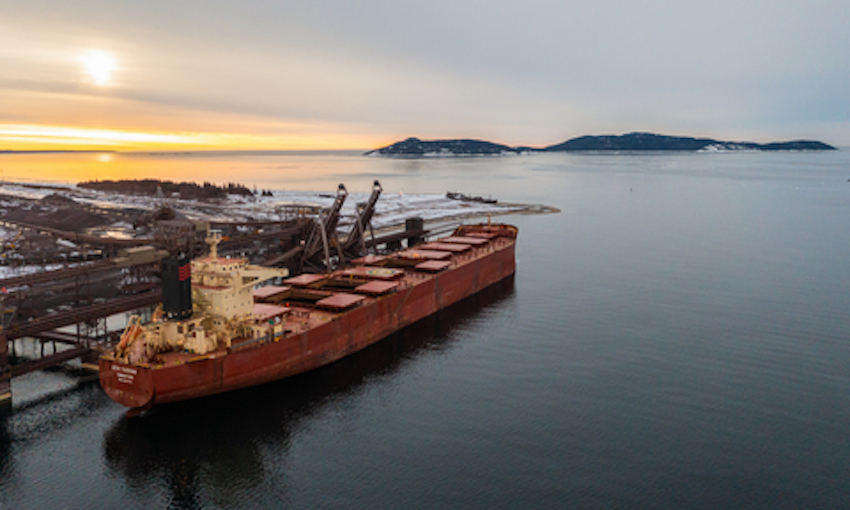 RIO Tinto and BP have agreed to work together on a one-year biofuel trial to help reduce carbon emissions from Rio Tinto’s marine fleet.

BP will supply Rio Tinto with marine biofuel for around 12 months as part of the trial, to be used on Rio Tinto’s RTM Tasman vessel.

The vessel will sail on both trans-Atlantic and Atlantic-Pacific routes in what is expected to be one of the longest-duration marine biofuel trials to date.

Rio Tinto intends to use results from the trial to study methods to reduce carbon emissions in its fleet and guide its future biofuel strategy.

Laure Baratgin, Rio Tinto head of commercial operations, said sustainable biofuels have the potential to act as a transition fuel on the way to net-zero marine emissions.

“A longer-duration trial will provide important information on the potential role and wide scale use of biofuels and aligns with our goals to reduce marine emissions across our value chain and support efforts to decarbonise the maritime industry,” Ms Baratgin said.

“Our ambition is to reach net-zero emissions from shipping of our products to customers by 2050 and to introduce net-zero carbon vessels into our portfolio by 2030.

“We know that we won’t meet these ambitions alone and along the way will need to work with capable and experienced companies such as BP.”

“These trials are part of our ongoing efforts to help accelerate the shipping industry’s energy transition,” he said.

The extended trial agreement follows RTM Tasman’s successful journey after if refuelled with biofuel for the first time in Rotterdam earlier this year.

A BP-manufactured B30 biofuel blend composed of 30% fatty acid methyl esters (FAME) and very low sulphur fuel oil (VLSFO) will be used in the trial.

The B30 biofuel blend can reportedly reduce lifecycle carbon dioxide emissions by up to 26% compared to standard marine fuel oil.

With participation from ship manager Anglo Eastern, the trial will aim to analyse a series of engine and fuel performance factors. 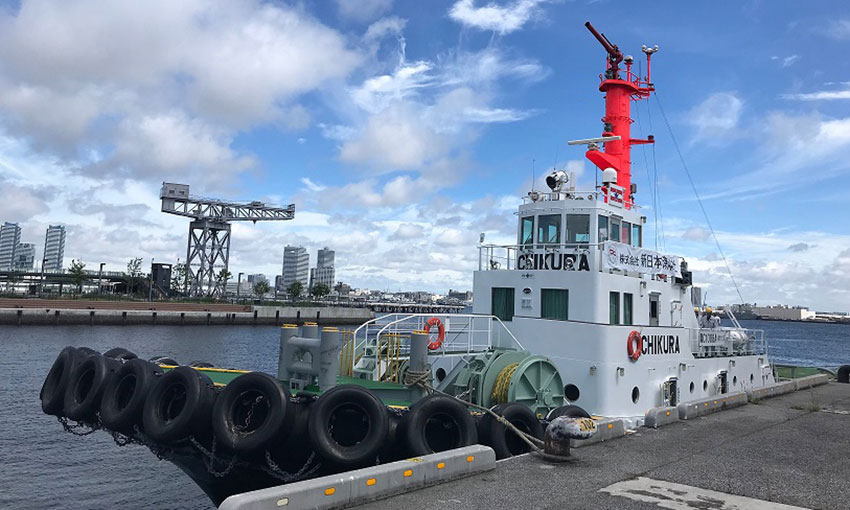 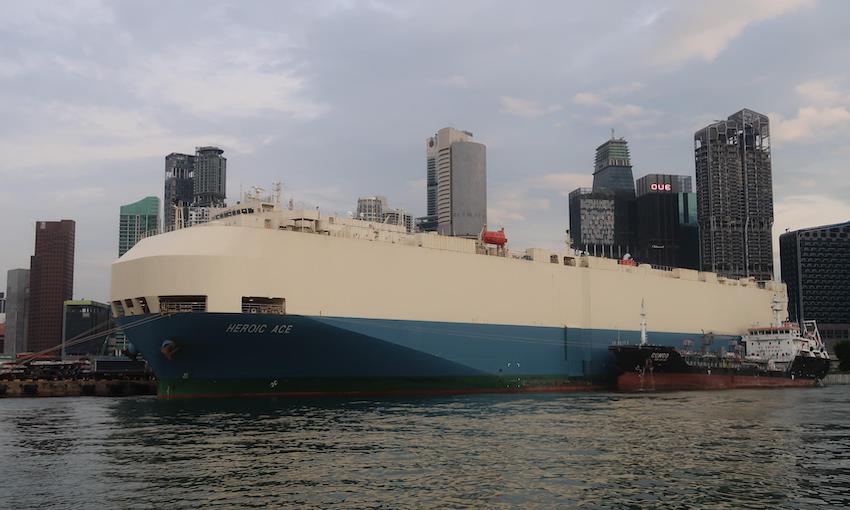 MSC adopting biofuel in its ships 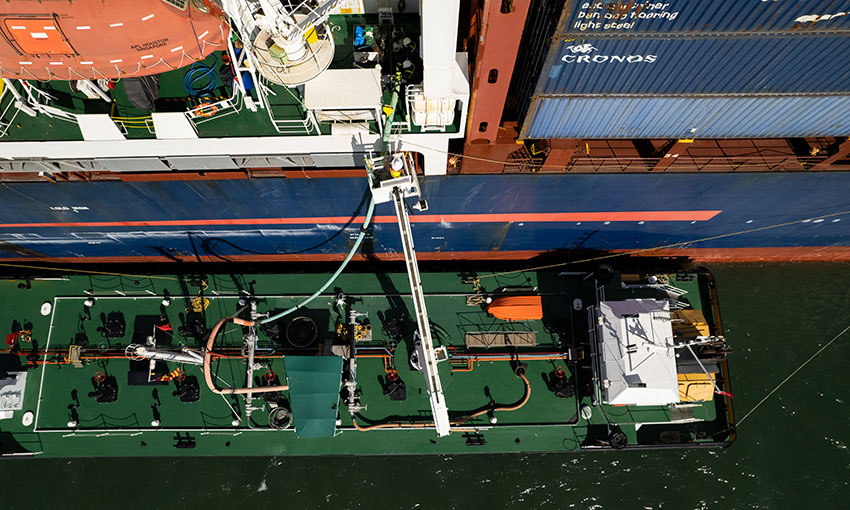