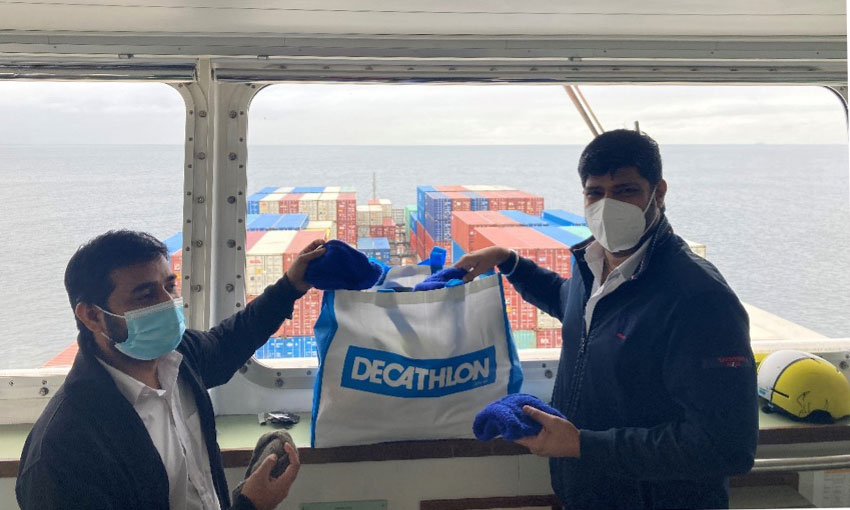 IT has been more than a year since many seafarers have been denied shore leave at most ports worldwide.

Most non-seafarers would find it hard been away from family and loved ones for up to 10 months, which is the maximum contract, but stretch that to 14 months. Then add not being able to get off the ship in port for a few hours to simply get away from fellow crew members, to get a haircut, buy necessities such as toothpaste, deodorant, take-away food, or sit in a shopping centre and use the free WiFi.

We owe so much to these unsung heroes. I recently went to Decathlon and Ikea and thought, “without ships and seafarers the shelves would be empty”. Look around and you will realise our cars, phones, clothes all come on a ship.

As marine pilots in Sydney, my colleagues and I see first-hand how these crews are suffering due to this pandemic. We have in a way become counsellors by merely giving the crew an opportunity to speak to someone besides thier shipmates. It is important that they express their concerns and feelings; we try and help in any way.

We have had captains ask for socks, as they have noticed many of their crew have holes in their socks. When you think about it, after 10 months you would need new socks and other clothing.

In March 2020, Sister Mary from the Stella Maris quickly saw the need to help the seafarers, and since then, she’s been helping.

Care packages, as they are called, were put together and one sent to as many ships as possible in Port Botany.

It is common for seafarers – especially ones with children – to take home some type of souvenir, so we decided to include these.

Not only will their children receive a gift, but they hang it in their cabin, and it reminds them that someone cares about their welfare.

Another delightful gift are beanies knitted by so many caring people.

A call went out last year on an ABC radio program to knit beanies for the seafarers. Today they are still being knitted.

One lady from the Atherton Tablelands has knitted more than 700 beanies. Many elderly people in nursing homes enjoy knitting, knowing what they make is going to someone in need.

On presenting a beanie to a Greek captain, he was brought to tears. He recalled as a young third mate in the early 1980s, he was in a US port when he was given a care package on Christmas day, which contained a beanie.

He took the beanie to each ship he was on for more than four years; it reminded him of someone that cared. Sadly, he left the beanie in the pocket of a wet weather jacket and he never saw it again.

Without the support of companies such as Engage Marine, Port Authority of NSW and its employees, waterside workers and individual donations no care packages would go out.

As winter has hit the crews are asking for warm clothing which Sister Mary somehow manages to find.

If anybody wishes to help, please contact Sister Mary at srmaryleahy@gmail.com. 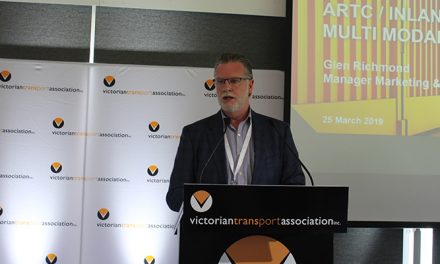