The week in bulk: A mostly mild week 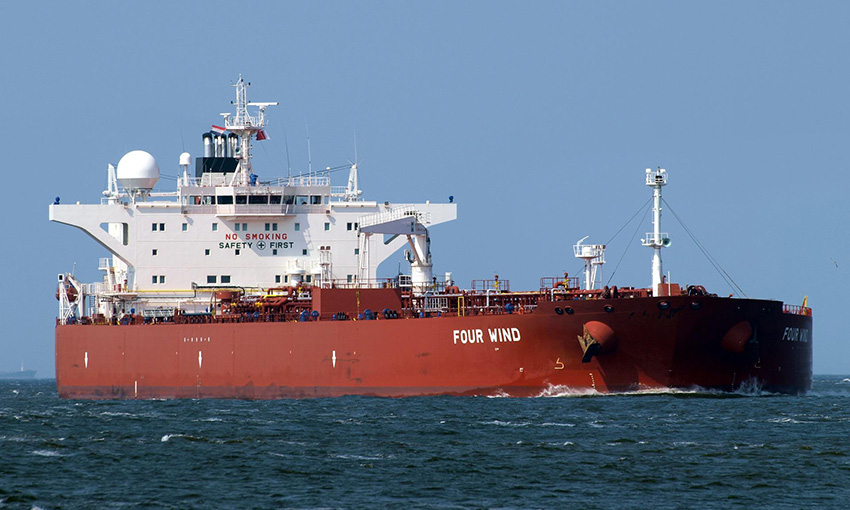 THE Baltic Dry Index on Friday 1 July was 2214, a very slight decline from the previous Friday’s 2331.

A mild week for the Capesize sector saw rates trundling sideways with small pockets of encouragement. However, there was nothing to initiate a push out of the recent trading range as the 5TC softened 130 week-on-week to settle at US$19,745.

A brief lift midweek gave some suggestion that a strengthening of sentiment in the Atlantic was imminent. But by Friday this spark looks to have been snuffed out as the Transatlantic C8 settled down slightly at US$26,167. Market views on the Atlantic situation have been mixed as some stronger fixtures were heard, but these were expected to have had a premium paid for their shorter duration.

Out of Brazil, market chatter was lively midweek about several Newcastlemax iron ore cargoes fixed. Nevertheless, subsequent information poured cold water on this with a claim the information was inaccurate. The Brazil to China C3 market closed the week down -0.106 at US$30.40.

The Pacific region was said to be seeing an increase in tonnage levels, which saw the market lose momentum and drop slightly. West Australia to China C5 closed at US$11.535 which the Transpacific C10 finished up at US$14,841, a significant discount to the Atlantic basin. Now into Q3, trade volumes should be increasing. But with European summer almost upon us, the market appears unmotivated to push in any direction.

For the third successive week, corrections were seen in the Panamax market. Muted demand was again met by a sea of prompt tonnage along with an increasing ballaster count. Both basins lacked any meaningful replenishment of fresh cargoes, eating into rates already under pressure.

A rather dull week for the sector as most areas lacked fresh impetus and a build-up of prompt tonnage. As the week ended, however, some saw a bit of resistance to the malaise from key areas. This included the US Gulf, where owners became reluctant to reposition to the Continent area. Similarly, from South East Asia, activity seemingly increased but little fixing surfaced. Period activity was limited but a 60,900-dwt open Arabian Gulf was heard fixed in the mid US$30,000s for three to five months trading.

From Asia, at the beginning of the week a 50,000-dwt open Singapore was heard fixed for an Indonesia to China run in the mid US$18,000s.

By contrast, a 56,000-dwt open Singapore was heard fixed in the mid US$20,000s for a similar run. Further north there was limited fresh enquiry. However, a 64,000-dwt open Japan fixed a NoPac round redelivery Southeast Asia at US$31,000.

With largely negative sentiment in both basins, in which brokers described a lack of fresh enquiry as a main contributing factor, levels have softened across the board except for requirements from China to the Atlantic. These have remained stable with a 38,000-dwt fixing from South China to the Mediterranean at US$36,000.

On the UK-Continent the MRs have finally come under pressure and freight has consistently been chipped away at this week. TC2 dropped 23.06 points to WS330 (US$28.5k /day round trip TCE) and TC19 followed suit losing 23.57 points to WS338.57.

On the Handymax, TC6 has taken a hit this week from low activity levels. The Index has dropped 41.87 points from WS510 to WS468.13 with reports of WS460 on subs for a Cross Mediterranean voyage at the time of writing. In the Baltic, TC9 has remained steady this week ticking up and incremental 8.57 points to WS511.43. Handymax TCEs shouldn’t be ignored at the moment and are still just under US$85k/day round trip TCE level in the Mediterranean (TC6) and around US$57k/day round trip TCE in the Baltic (TC9).

Rates for 135,000mt Black Sea/Augusta remained the same again this week at the WS128-129 level (a round-trip TCE of US$23,800 per day). The 130,000mt Nigeria/UKC route, meanwhile, saw rates dip six points early on in the week and recovering to almost WS120 on Thursday (a round-trip TCE of about US$18,400 per day). In the Middle East, rates for the 140,000mt Basra/West Mediterranean fell seven points to WS57 with very little activity reported.