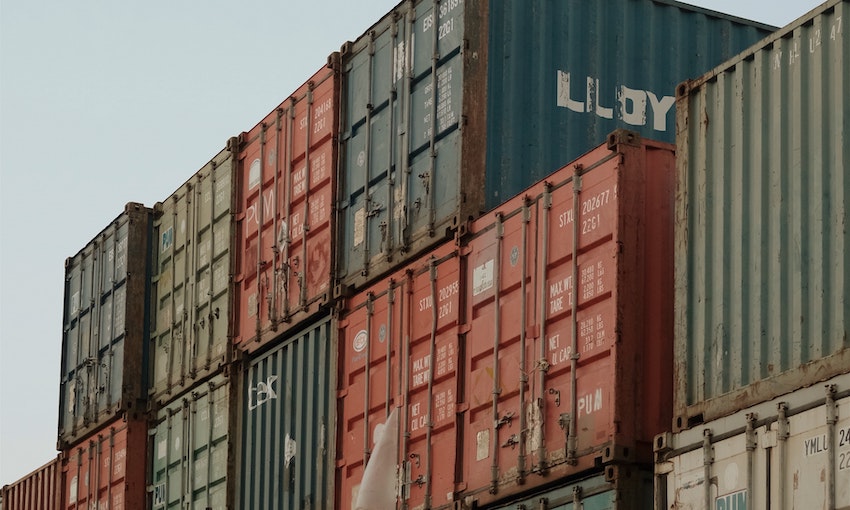 THE AUSTRALIAN Border Force has shortened the holding period for the disposal of imported goods that have not been claimed by importers.

The change was introduced on 1 July. It means operators holding goods that have not been entered for home consumption can dispose of the goods after two months (from the second working day after importation, and with ABF approval).

The ABF said it may also give permission to dispose of goods abandoned at a customs place such as a wharf, port, depot or airport, two months after the goods were found there.

In some cases, the ABF may permit the disposal of the abandoned goods within the two-month period.

The reform was reportedly introduced in response to industry feedback for a simpler, more streamlined approach to dealing with unentered or abandoned goods at the border.

ABF Commissioner Michael Outram said operators of customs depots and warehouses would benefit from the change, as they often handle large quantities of unclaimed goods at the border.

“These goods are often abandoned due to commercial disputes, importer insolvency or because they can’t get customs clearance,” Mr Outram said.

“Rather than pay return shipping costs for the goods, the importer often walks away, leaving industry to handle their disposal.”

Mr Outram described the change as a common-sense reform, which he expects to simplify border processes and cut costs for industry.

“Two months is ample time for an importer to claim their goods, while also reducing border and biosecurity risks to the community from uncleared goods,” he said.

For depot operators, the reduced timeframe will mean that almost all unclaimed imported goods can be disposed of without first having to remove the goods to a warehouse.

Consistent with existing arrangements, once the two-month period has passed, industry operators may be able to donate suitable goods to charity, sell the goods to recover their costs, or destroy, recycle or re-export the goods.

The changes were implemented in consultation with the Department of Agriculture, Fisheries and Forestry. 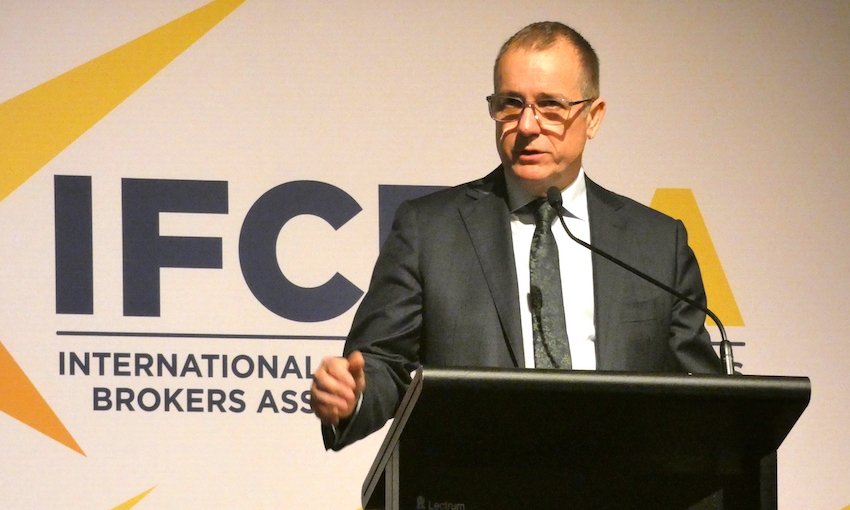 Commissioner calls for stronger relationship between industry and ABF 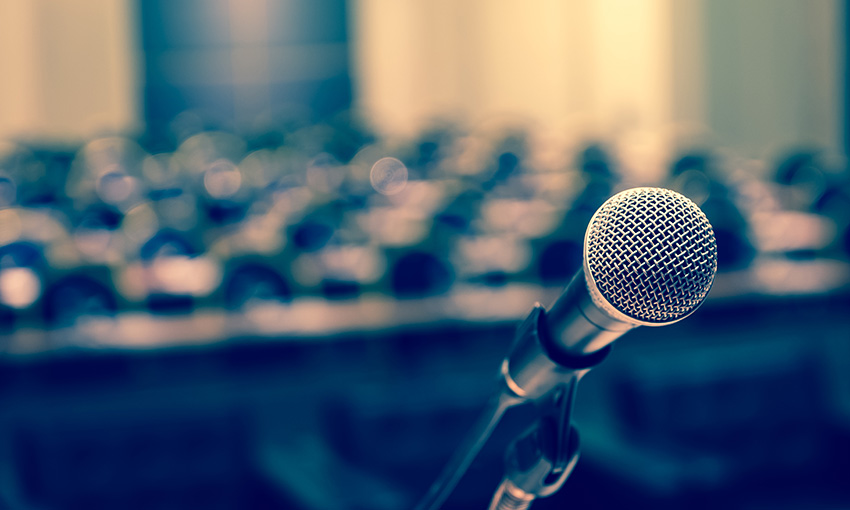 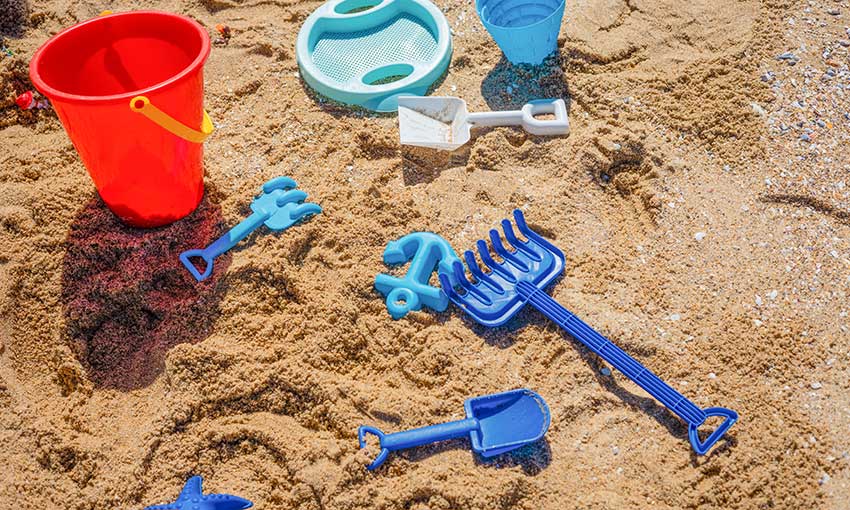