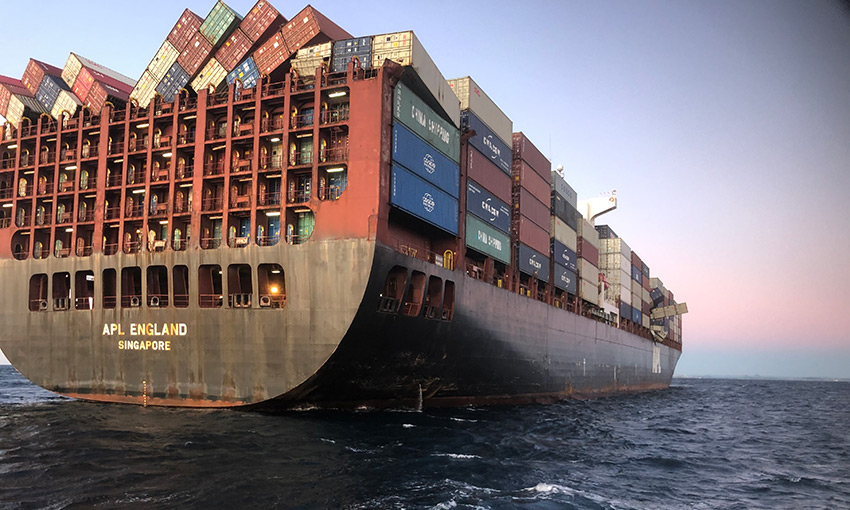 THE master of APL England, which lost 50 containers off the NSW coast in 2020, will stand trial on a charge of operating an unseaworthy vessel.

The container spill occurred when the Singapore-flagged vessel encountered heavy seas while sailing from Ningbo, China to Melbourne on 24 May 2020.

Of the 50 containers lost overboard, 21 were empty, and an additional 63 were damaged. The ship was diverted to Port of Brisbane, where the remaining cargo was discharged.

Mohd Zulkhaili Bin Alias, the ship’s master, appeared remotely before Brisbane Magistrates Court via video link on Monday this week. He is currently on bail in Malaysia.

The Australian Maritime Safety Authority had charged Mr Alias for disposing of garbage at sea, and for failing to ensure the vessel was operated so as not to cause pollution or environmental damage.

According to a court report from the Brisbane Times, the prosecution dismissed the charge of failing to ensure a vessel is operated so as not to cause pollution or environmental damage.

However, the prosecution then put forward a new charge which is to be committed for trial, relating to the vessel being taken to sea when it was unseaworthy.

The charge relating to the disposal of garbage into the sea was dropped, as the lost cargo decidedly did not meet the definition of garbage.

AMSA has stressed the importance of safety on vessels and in Australia’s marine environment.

“As the matter is before the courts, it would be inappropriate to comment further at this time,” an AMSA spokesperson told DCN.

“Vessels visiting Australia must ensure they fully comply with the international standards relating to cargo securing laid out in Chapter VI of the Safety of Life at Sea (SOLAS) Convention.

“Ship operators should be on notice that non-compliance will not be tolerated in Australia.”

DCN understands a date has not yet been set for Mr Alias’s Brisbane District Court trial. 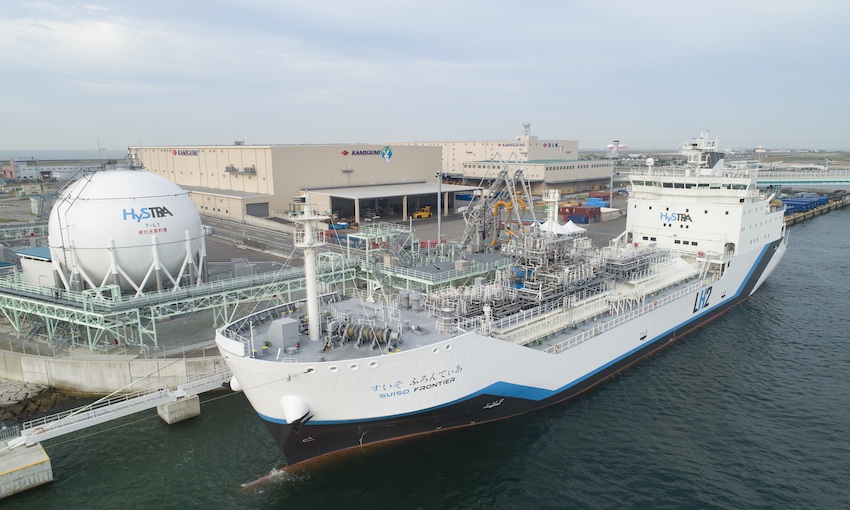 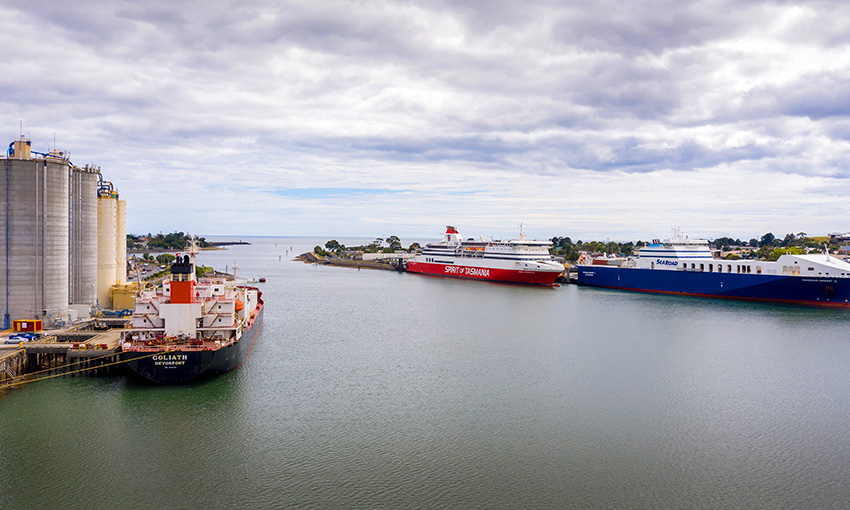 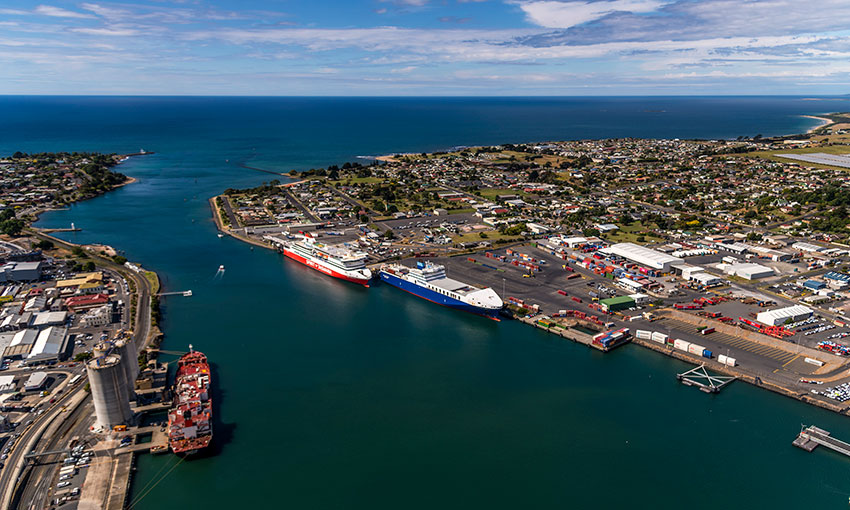 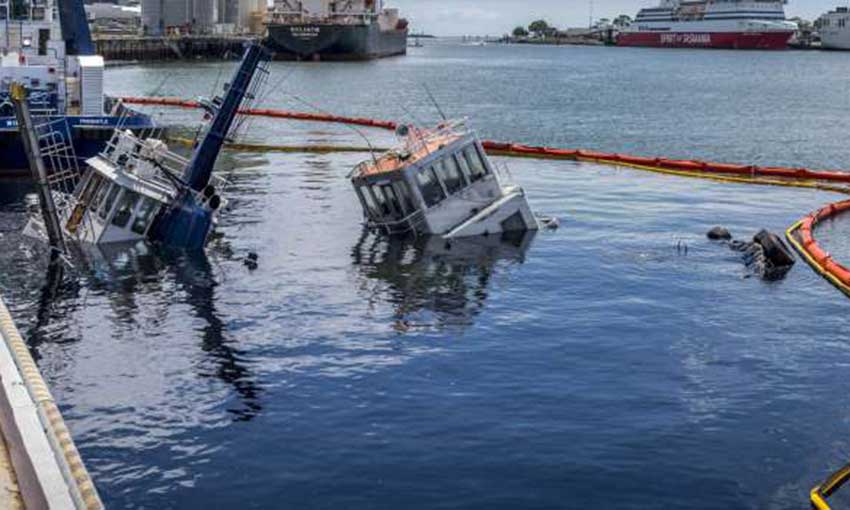