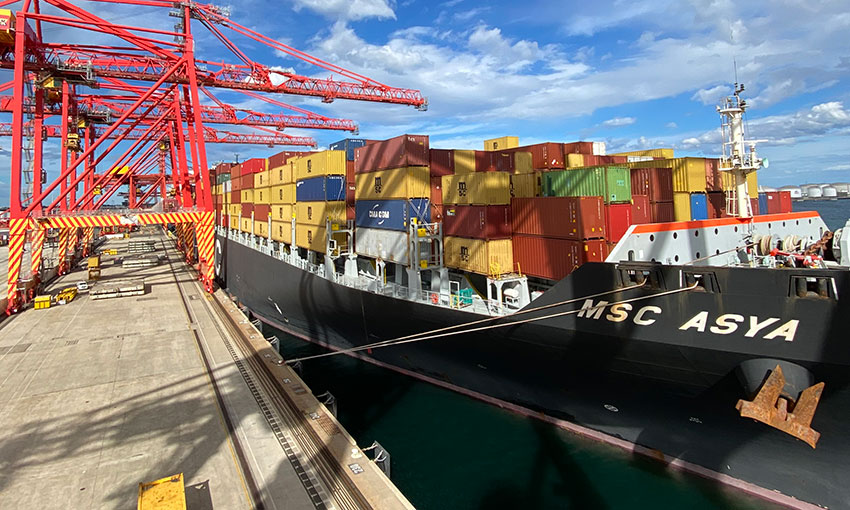 This accomplishment was made possible, in part, by the Port Authority of NSW employing OMC International’s Dynamic Under Keel Clearance (DUKC) technology at Port Botany.

Harbour master for Sydney Harbour and Botany Bay Myron Fernandes told DCN Port Botany handles ships of similar lengths and capacity regularly, but MSC Asya is the deepest and the heaviest containership yet to call at Port Botany.

“While the DUKC is an important part of what made it possible to bring a ship with a 14.8-metre draught into the port, the work of the pilotage and VTS teams in this achievement was equally as important,” he said.

Mr Fernandes said an important aspect of this achievement is that being able to safely manage ships with deeper draughts means facilitating greater cargo-carrying capacity.

“Through this recent achievement, the Port Authority of NSW has managed to showcase greater efficiency and capacity outcomes at the port without the need for significant changes in infrastructure,” Mr Fernandes said.

OMC managing director Peter O’Brien told DCN the system at Port Botany has been operational for about six weeks. But, OMC’s DUKC system has been operating in other ports in Australia and abroad for nearly 30 years.

“The first vessel brought into port using the system was in 1993 at Hay Point in Queensland,” he said.

He said as the containerships that call Australia get bigger, being able to manage ports more efficiently and safely is increasingly important.

“Risk mitigation is an important part of what DUKC does, it allows port managers to bring larger vessels in, and do it more safely,” he said.

“When you’re sailing outside what you traditionally do, in terms of draught, it requires full confidence the systems that make it possible, and we’re honoured privileged to have the trust of the industry.” 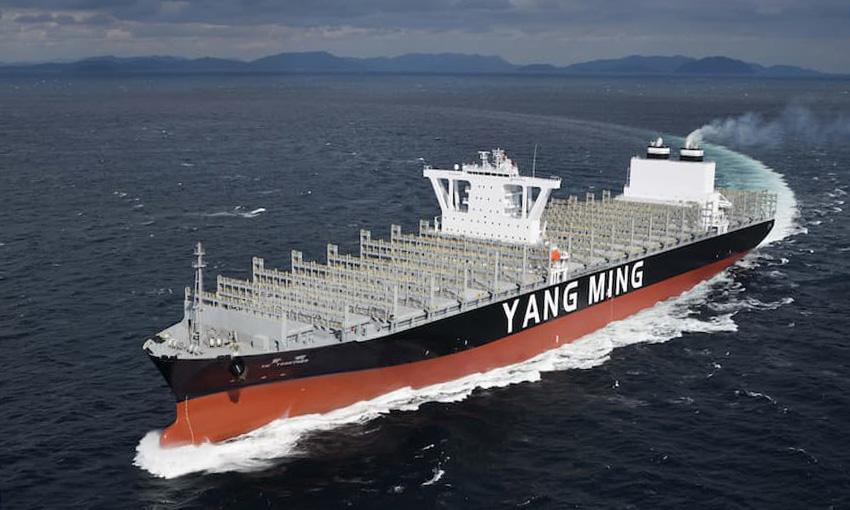 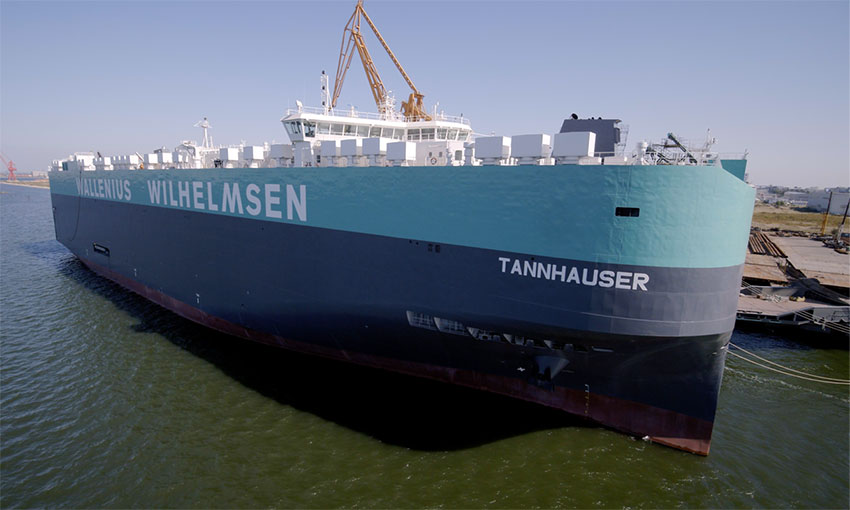 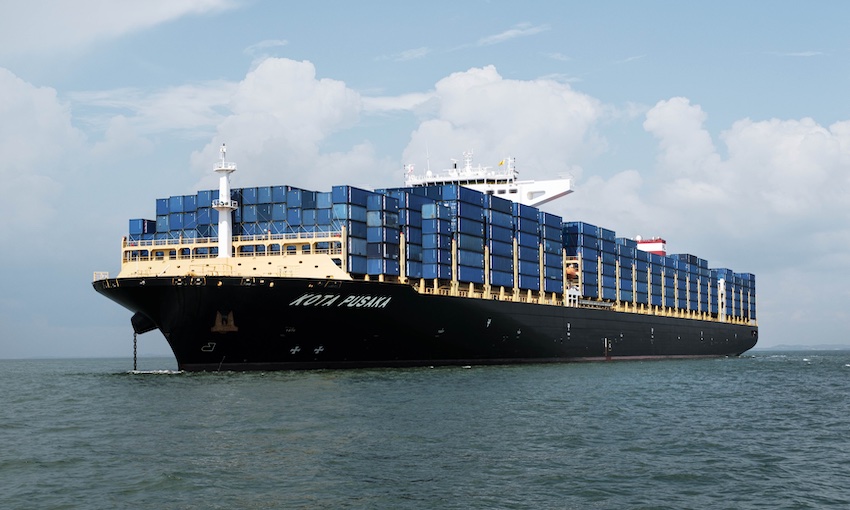 PIL to fully repay all scheme debts ahead of schedule 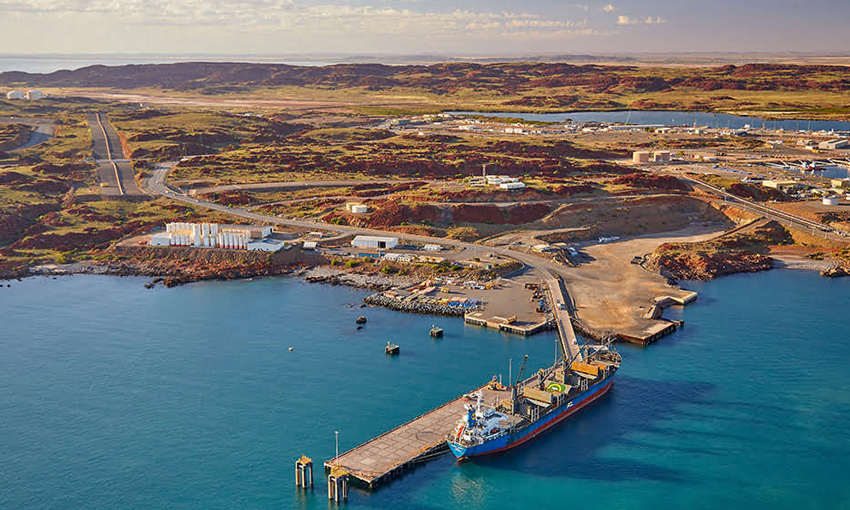