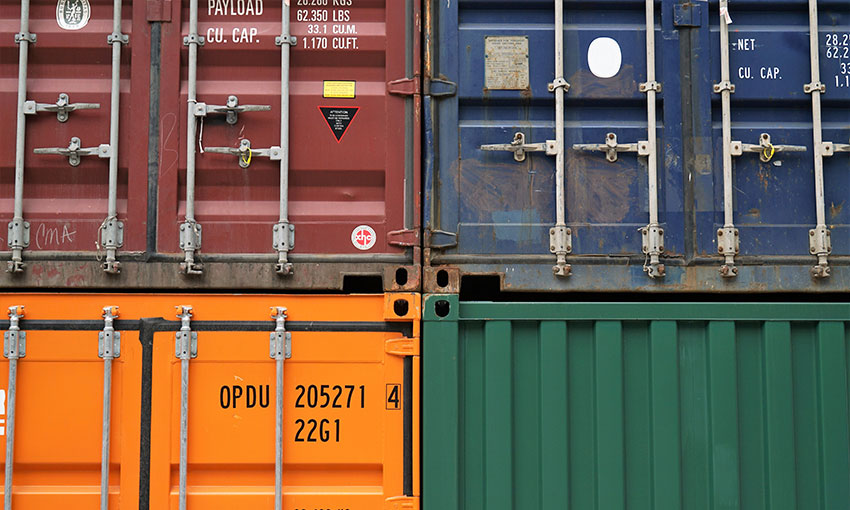 AUSTRALIA’S agricultural sector can expect to contend with elevated ocean container shipping costs and ongoing supply disruptions for at least another year before a normalisation of the global ocean freight system, according to new research from Rabobank.

In its Global Ocean Freight Outlook report, the agribusiness bank says while global container freight prices are set to continue to gradually decline over the coming 12 months – from the “irrational” highs reached late last year – they are not expected to return to pre-pandemic lows, with the global container shipping industry now impacted by broader structural factors, including a weaker global economy, higher operational costs, geopolitical uncertainty and imbalanced trade flows.

The report says even though the record-breaking high ocean freight rates seen in the past two years, driven by pandemic-related disruptions, have already begun to soften – with “spot rates having retreated from irrational high levels in Q4 2021” – they remain three to five times above pre-2020 levels. Long-term contract rates have also risen significantly and remain elevated.

The reliability of ocean container freight schedules had dropped from almost 80% pre-pandemic to approximately 30% as disruptions and uncertainties “cascaded across the globe” and – with continued issues of port congestions and only slow additions of new shipping capacity – have not yet recovered.

Speaking on a newly-released podcast, When Will Container Shipping Get Cheaper and Smoother Again?, RaboResearch global supply-chain analyst Viet Nguyen said while shipping container prices were “never” expected to return to the low pre-pandemic rates of approximately US$3000 a container, they would decline from the current US$7000-8000 per container mark in the year ahead.

He said several global “macro drivers” were influencing shipping dynamics and behind the lingering high costs.

“Added to this, geographical uncertainties are adding risks and there are also growing operational costs for the sector from higher energy costs and sustainability regulations,” he said.

Rabobank expects schedule reliability for containers to also recover, albeit slowly. Congestion is forecast to remain at key ports until the first half of next year.

Port congestion is a major contributor to the continuing supply disruptions, Rabobank said.

While various processes have been implemented to improve efficiency, structural factors – including a lack of coordination between ocean and land transport, labour shortages with uncertain union negotiations, disrupted trade flow and a general lack of automation – continue to expose vulnerability at ports, the bank says.

For Australia – where the agricultural sector is heavily reliant on ocean container shipping for both imported inputs (such as plant protection and machinery) and exporting goods (including meat, fruit and vegetables) to international markets – the “overall picture is a rather positive one”, according to RaboResearch general manager for Australia and New Zealand Stefan Vogel.

“While we are not expecting ocean freight to return to normal for the sector here before 2024, we think it is going to get better for us in Australia, and many other parts of the world, but it is not going to happen tomorrow,” he told the podcast.

“It will be one or two years of ocean container freight rates tending to move slowly lower, while simultaneously reliability will improve – step-by-step – up to something closer to normal,” he said.

Mr Vogel said the “bad news” is that it is unlikely ocean container freight rates will return to the levels experienced before the pandemic, where “they had been extremely cheap”.  However further extreme price rises to – or above – the Q4 2021 highs are also not expected.

“The overall picture is a rather positive one, where we do not expect to see those rates explode suddenly again or that there will be another massive disruption in the chain,” he said.

Mr Nguyen said strategic partnerships and long-term contracts with logistics services providers were important considerations for those in the agricultural industries relying on international shipping.

“This can be key to ensuring service reliability and minimising disruptions to their supply chains,” he said.

Rabobank Australia & New Zealand Group is a part of the international Rabobank Group, the world’s leading specialist in food and agribusiness banking. Rabobank has more than 120 years’ experience providing customised banking and finance solutions to businesses involved in all aspects of food and agribusiness. Rabobank is structured as a cooperative and operates in 38 countries, servicing the needs of approximately 8.4 million clients worldwide through a network of more than 1000 offices and branches. Rabobank Australia & New Zealand Group is one of Australasia’s leading agricultural lenders and a significant provider of business and corporate banking and financial services to the region’s food and agribusiness sector. The bank has 90 branches throughout Australia and New Zealand. 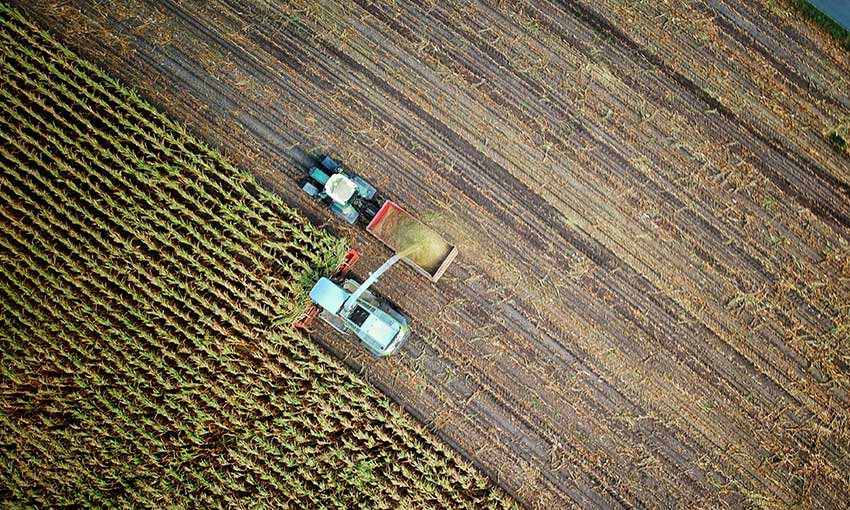 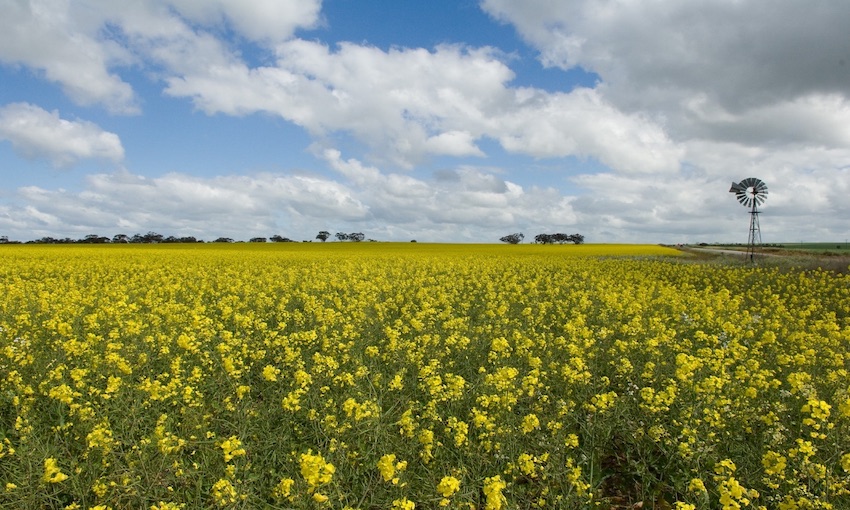 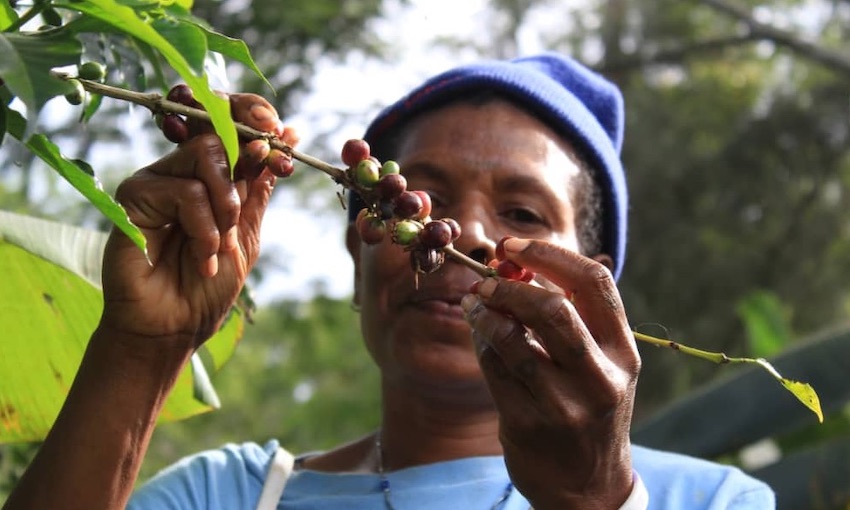 Australia-Pacific co-operation to grow agricultural trade in the region