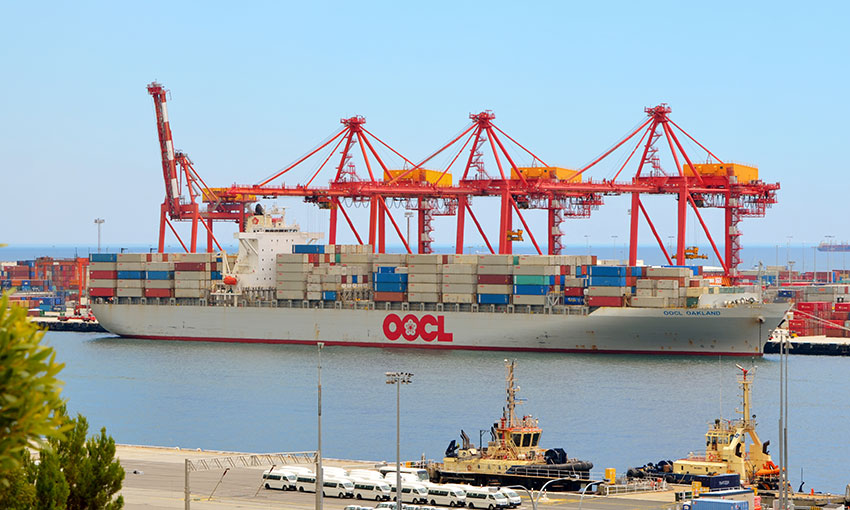 TOTAL container throughput at Fremantle increased slightly in April on a month-on-month basis, but April this year saw a lower throughput than the same month last year, according to the latest trade statistics available from Fremantle Ports.

Total coastal trade was up 37% in April this year, compared with the same month last year, to 9209 TEU.

Container trade at Brisbane up in June 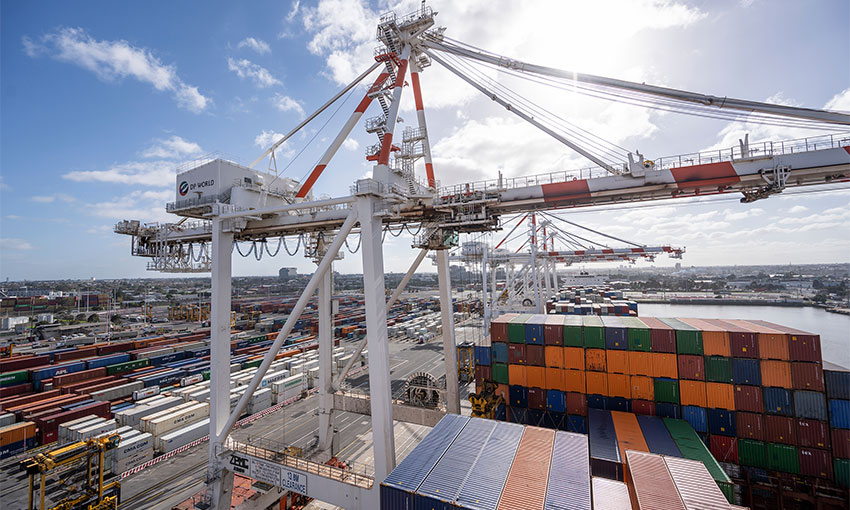 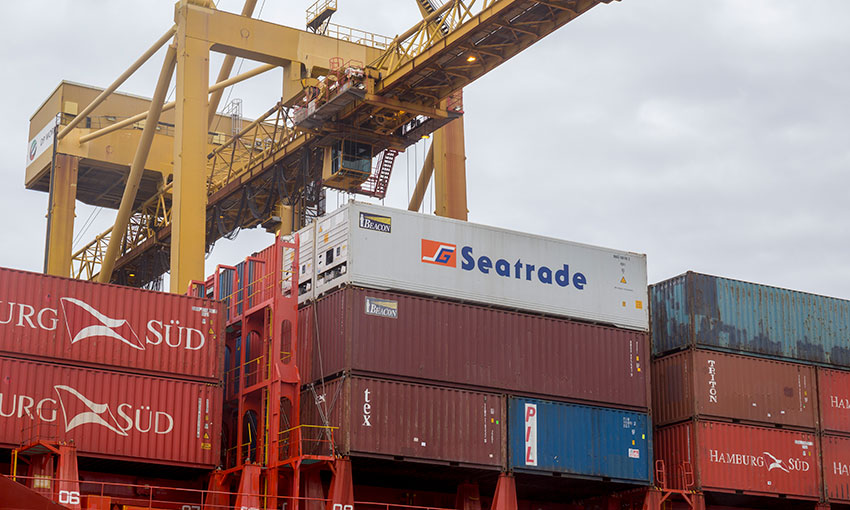 Container trade up at Port Botany