Containership breaks away from Brisbane berth 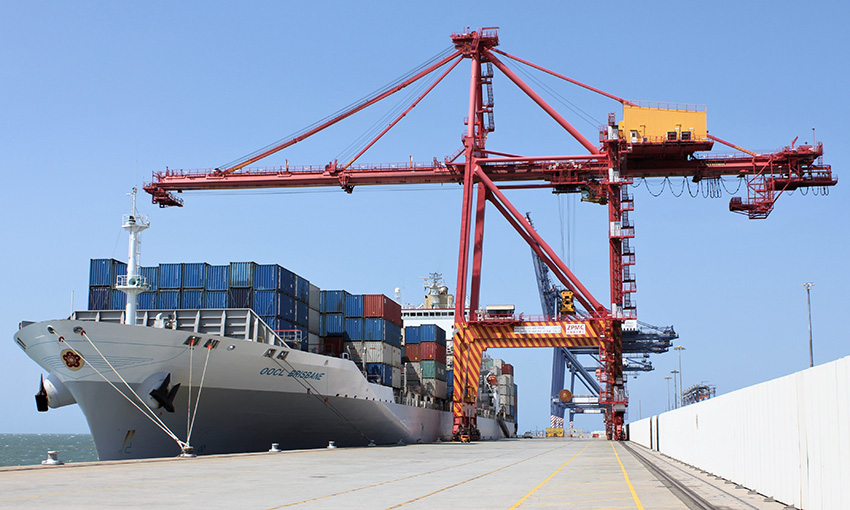 ON MONDAY OOCL Brisbane broke away from a berth at Port of Brisbane’s Fisherman Island. There were no injuries reported in the incident and Maritime Safety Queensland is investigating.

MSQ general manager Kell Dillon confirmed the incident to DCN, saying the vessels mooring lines snapped and it drifted into the Koopa Swing Basin under the influence of a strong ebb current flow.

“It is not clear why the vessel broke its moorings. This will be the subject of an investigation,” Mr Dillon said.

“Tugs were quickly despatched and the ship dropped anchor in the swing basin. A marine pilot boarded the ship and manoeuvred it to the inner anchorage, where it remains.”

Mr Dillon said OOCL Brisbane was the only vessel involved in the incident, and the condition of winches is being assessed.

An Australian Transport Safety Bureau spokesperson told DCN the incident had been reported to the bureau.

“The ATSB is currently in the process of gathering further information into the incident to inform a decision on a transport safety investigation,” the spokesperson said.