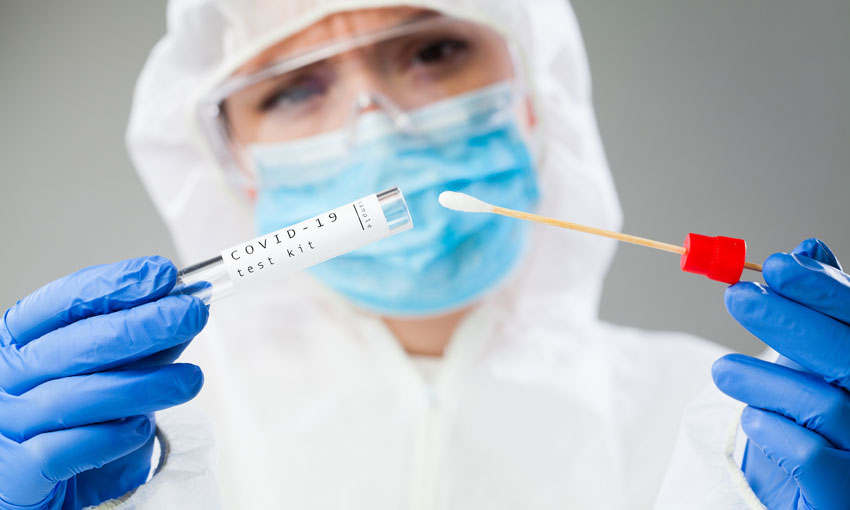 CREW on board the container ship Sofrana Surville are anxiously awaiting the results of tests for COVID-19 following a possible exposure to the virus.

Currently anchored off Mooloolaba, Queensland Health and Maritime Safety Queensland were alerted to a potential COVID-19 issue on Sunday when the ship was on passage between Noumea and Brisbane.

MSQ general manager Angus Mitchell said all the crew were reportedly well and not displaying symptoms.

The ship remains isolated in a ‘negative quarantine’ status, restricting the movement of people on and off the ship.

“Testing of all crew is being carried out by a private pathologist contracted by the ship’s agent,” Mr Mitchell said.

“Test results are expected no sooner than [Thursday].

“Maritime Safety Queensland has well-established crew handling protocols in place and a decision will be made on the next steps when the results are known.”

Mr Mitchell said this would be the same ‘business-as-usual’ approach adopted with multiple vessels over past months.

“The health of all the crew members remains of the utmost importance,” he said.

According to MSQ, a maritime worker in NZ, believed to be an engineer, tested positive to apparently a previously unseen strain of COVID.

Given New Zealand doesn’t have community cases it is speculated he may have been infected after working on one of two vessels – Sofrana Surville is one of the vessels.

“Hence out of caution we have held that vessel at anchor to conduct testing to see whether in-fact it was crew from this ship that infected the engineer,” Mr Mitchell said.

The other vessel apparently is in Napier, New Zealand.

In a statement, Queensland Health said they, as well as MSQ and the shipping agent were “working together to support and monitor the health of the crew”.

“The vessel will remain anchored off Queensland during this time,” QH said. 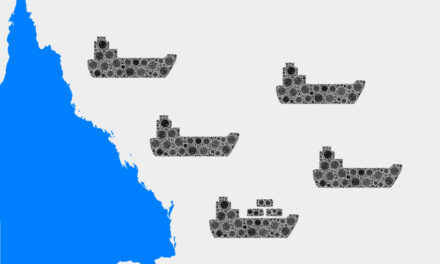