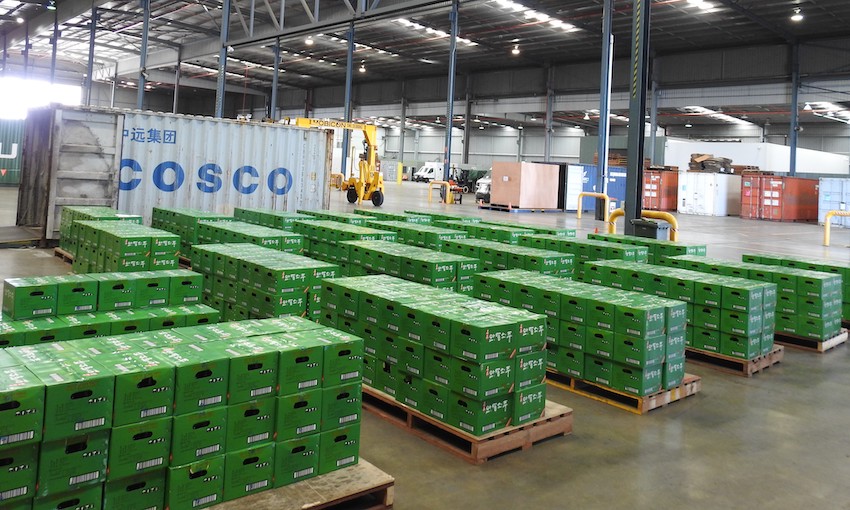 A FREIGHT forwarder who was imprisoned for importing 100,000 cigarettes into Australia has been fined $20,000 for smuggling 7000 litres of alcohol in the same shipping container.

The man, a South Korean national, was charged after the Australian Border Force found 500 cartons of cigarettes and 999 boxes of Korean alcohol in a container arriving at Fremantle Port in September 2021.

The container was being delivered from Fremantle Port to an industrial unit in Welshpool, where the offender was located.

ABF superintendent Clinton Sims said the man had taken advantage of his position as a registered freight forwarder – and his access to the ABF’s Integrated Cargo System – to smuggle the goods into the country.

“He abused his position of trust by accessing the cargo system to monitor the arrival and processing of the sea container, which is something that the ABF will not tolerate,” Mr Sims said.

“Malicious insiders that misuse systems that otherwise help to support legitimate trade for Australian businesses will find themselves being placed before the courts.”

The imported cigarettes represented a total of $123,095 of revenue defrauded to the Commonwealth, when customs duty and GST are calculated.

The man was sentenced to nine months imprisonment for the illicit tobacco offence in April this year. He pled guilty to the alcohol smuggling offence on Friday in the Perth Magistrates Court.

The maximum penalty for smuggling dutiable goods such as alcohol is a fine of five times the duty that would have been payable if the goods were declared for home consumption, which is more than $500,000.

The maximum penalty for importing tobacco products contrary to the Customs Act 1901 is 10 years imprisonment, or a fine of five times the duty that would have been payable on the goods if declared. 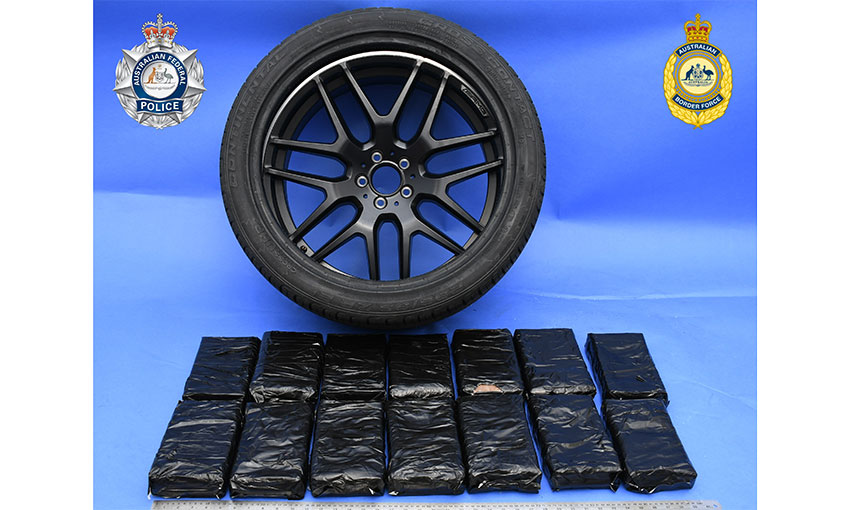 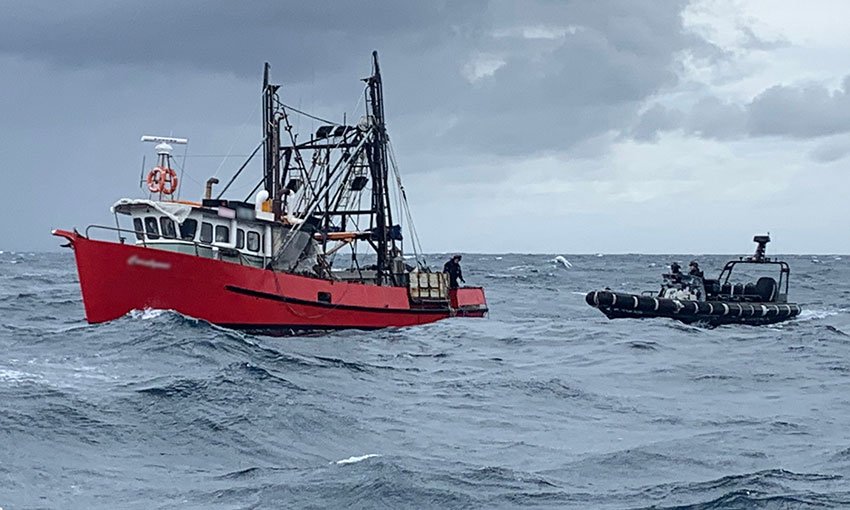