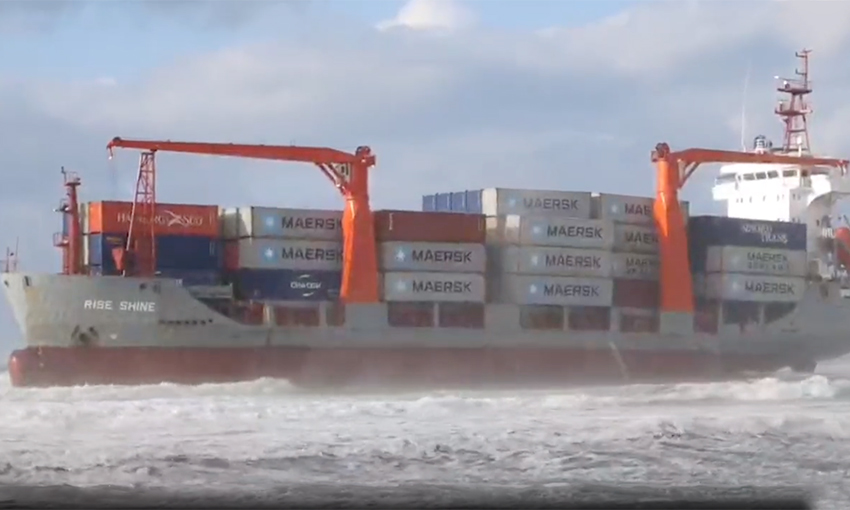 CONTAINERHIP Rise Shine has run aground near the Russian port of Nakhodka on Tuesday morning local time.

According to local media, the 14 crew from the stricken vessel were rescued via helicopter, and no injuries were reported.

The vessel was reportedly en route from Ningbo to Vostochny Port, which is near where the ship grounded, on the east coast of Russia.

Local media has reported that the ship had developed a crack in the hull.

According to Russian news agency Tass, regional governor Oleg Kozhemyako said the vessel had no dangerous cargo onboard, and that its fuel tanks were intact. The agency reported that the Far Eastern Transport Prosecutor’s Office had launched an investigation into the incident.

Rise Shine is a Panama-flagged general cargo ship. It was built in 2000 and has a cargo capacity of 5581 DWT tonnes. 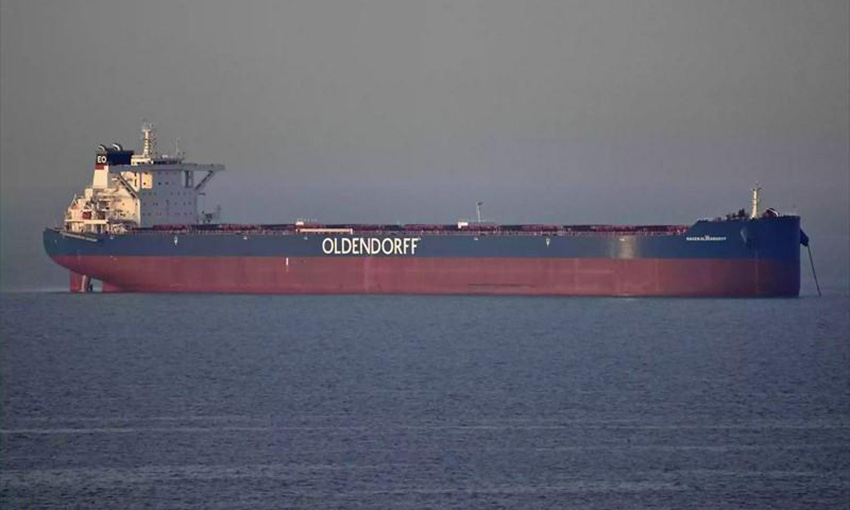