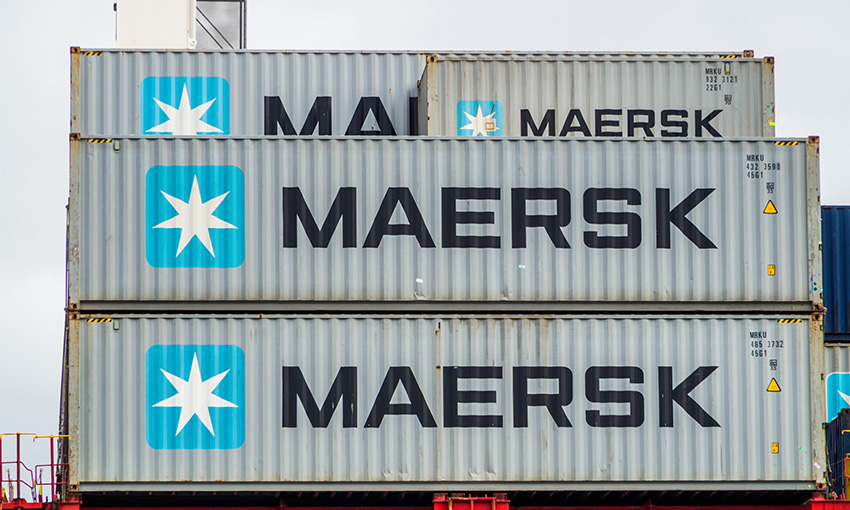 The facility is to be located in the Ruakura Superhub development. This site has easy access to the road network between Hamilton and Auckland.

The site is also adjacent to the Ruakura Inland Port, providing a link to the ports of Tauranga and Auckland, allowing the facility to better service both the export regions and the key import markets in the North Island.

Maersk Oceania managing director Henrik Jensen said Maersk had entered an agreement with Tainui Group Holdings for a long-term ground lease to build the facility, which will start operation in late 2023.

“Maersk’s decision to locate its new cold storage facility at Ruakura is a very significant addition to the New Zealand supply chain and how we connect to the world,” he said.

“For more than half of all New Zealanders who live in the golden triangle of Waikato, Auckland, and Bay of Plenty, it also boosts the resilience of how critical food supplies are moved around the country and around the globe.”

“It can provide storage for over 21,000 pallets of cold chain products. Meanwhile, through integrating the facility with the depot and intermodal solutions, Maersk can offer end-to-end storage, fulfilment, distribution and inland transportation services for customers,” he said.

“We have seen significant growing demand from exporters, importers and local processors who rely on temperature-controlled storage in the region. With the new facility in place and its close integration with Maersk’s logistics solutions, we will offer more transparency and visibility of refrigerated cargoes and help customers build more efficient and resilient supply chains.”

“The facility will feature advanced energy management including an environmentally friendly carbon dioxide cooling plant, solar energy, rainwater harvesting and a low carbon policy for the construction,” he said. 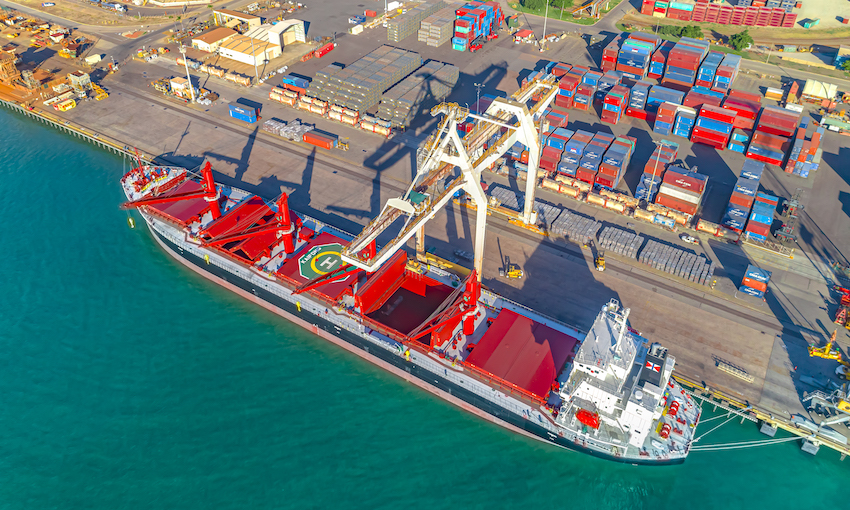 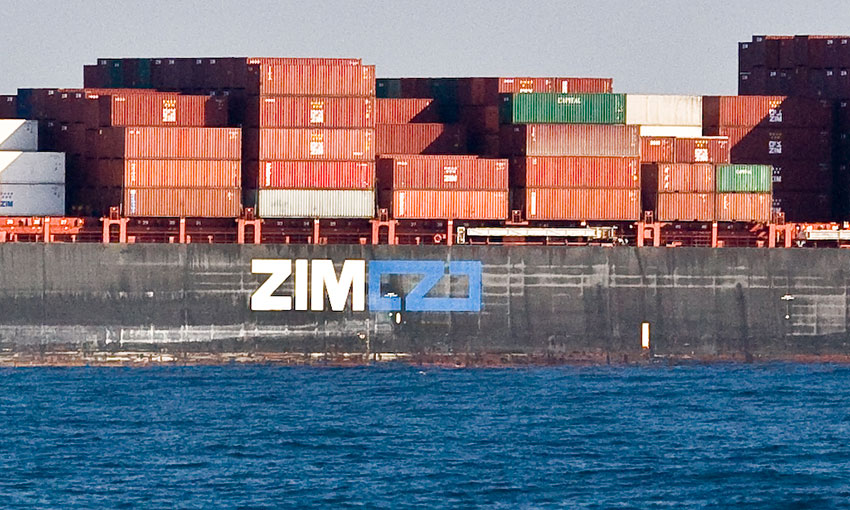 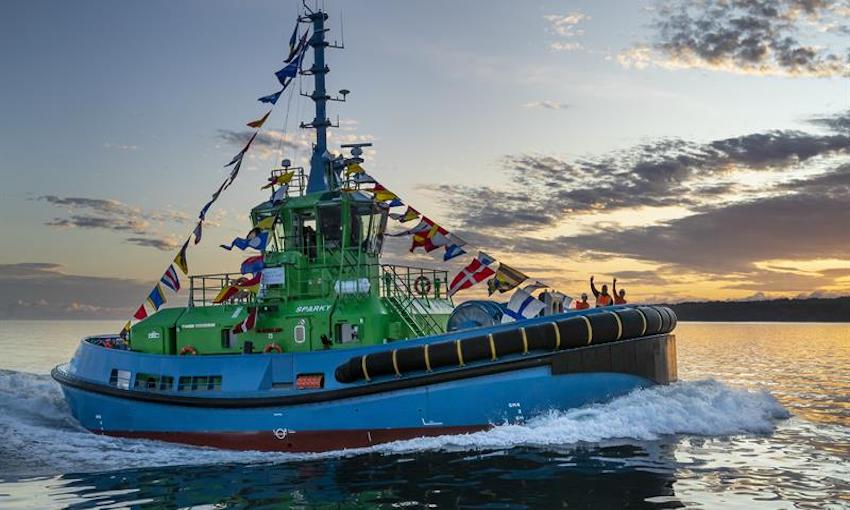 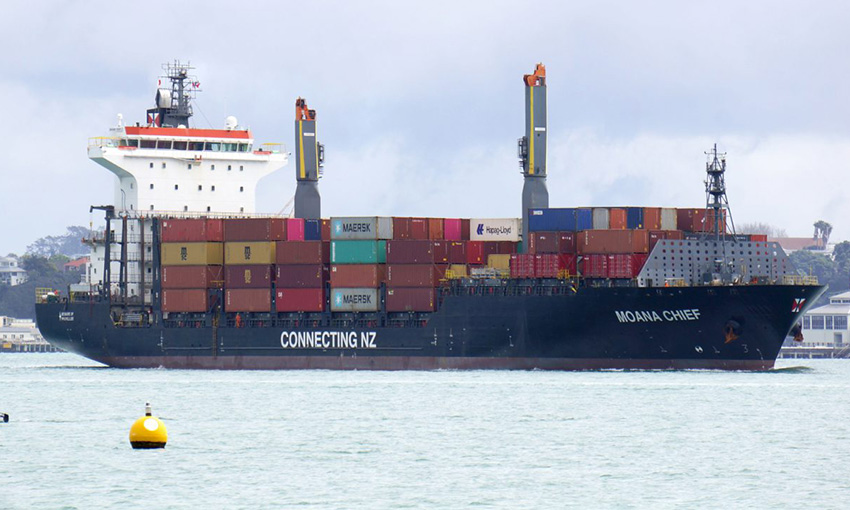