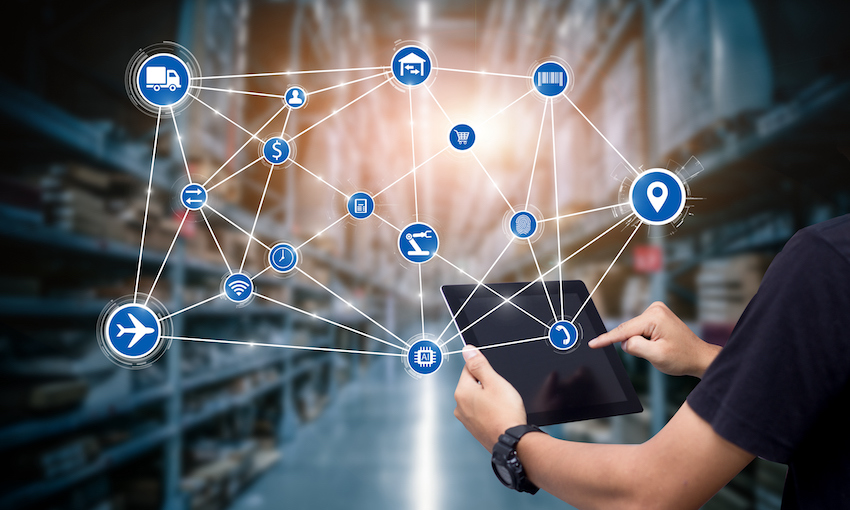 THE NATIONAL Freight Data Hub prototype website has received the APSEA Award for Spatial Enablement in recognition of its geospatial visualisation tools such as maps and graphs.

The Asia-Pacific Spatial Excellence Awards commended the data hub developers for creating a tool that provides a national picture of Australia’s freight movements.

“It showcases how to make better use of current data to answer enduring industry questions such as what freight is being moved, when, and where,” APSEA said.

“The website contains time-enabled maps and graphs, and is the first publicly searchable freight data directory for Australia.

“The NFDH was custom-developed by Geoplex, through an agile and rapid prototyping approach with the Australian federal Department of Infrastructure, Transport, Regional Development and Communications.”

“This assists both industry and government to plan for future investments and support day-to-day operations to keep freight moving, even during uncertain times,” the department said.

This is the second time the prototype data hub has been awarded this year. It also received the Intelligent Transport Systems (ITS) Excellence in Transport Data Award in February.

The ITS Australia awards recognise the outstanding work accomplished in the Intelligent Transport Systems industry each year.