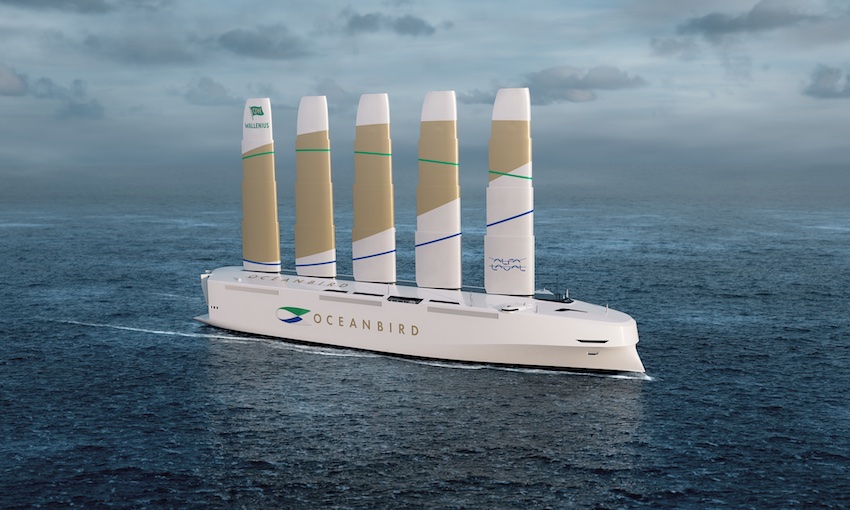 ON 22 November, Alfa Laval and Wallenius finalised a 50/50 joint venture that aims to take Oceanbird wind power solutions from a cutting-edge marine concept to commercial reality. With Niclas Dahl as managing director, the partnership says it will make good on the promise of sustainable wind-assisted and wind propulsion.

Through the joint venture, formally named AlfaWall Oceanbird, the two companies will intensify the development of the system conceived by Wallenius that used wing sails for vessel propulsion. Fully applied it can reduce emissions by 90% on the largest ocean-going vessels.

Mr Dahl said, “COP26 put the need for accessible technology in the spotlight.

“Decarbonising shipping is imperative, and wind is a free source of power with a substantial role to play, and minimum need of infrastructure.”

“As the enthusiasm for wind power grows, we’re moving rapidly to build on what we’ve achieved,” Mr Dahl said.

“Our next wing sail prototype is on the horizon, and we’re on target to have a transatlantic car carrier fully propelled by Oceanbird technology in 2025.”

He expects further vessel designs and retrofit applications to follow, sooner rather than later.

“Wind is an opportunity we must seize now, there’s simply no time to waste in phasing out fossil fuels,” Mr Dahl said. 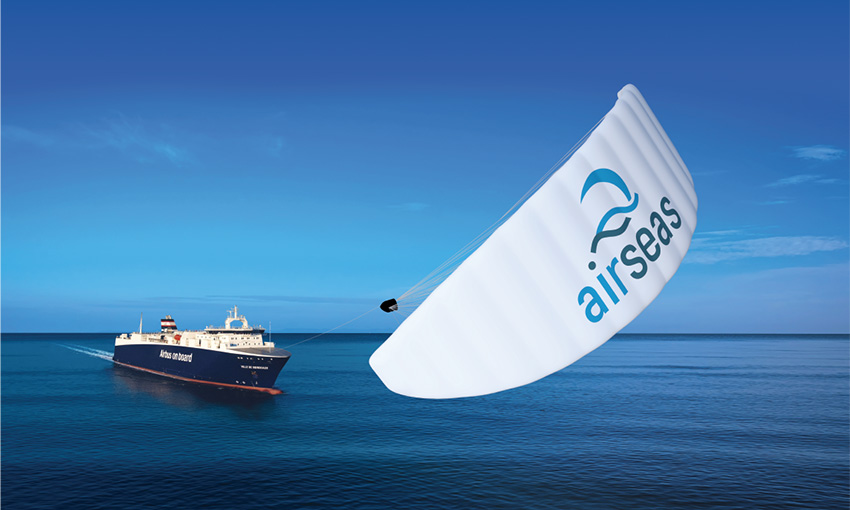 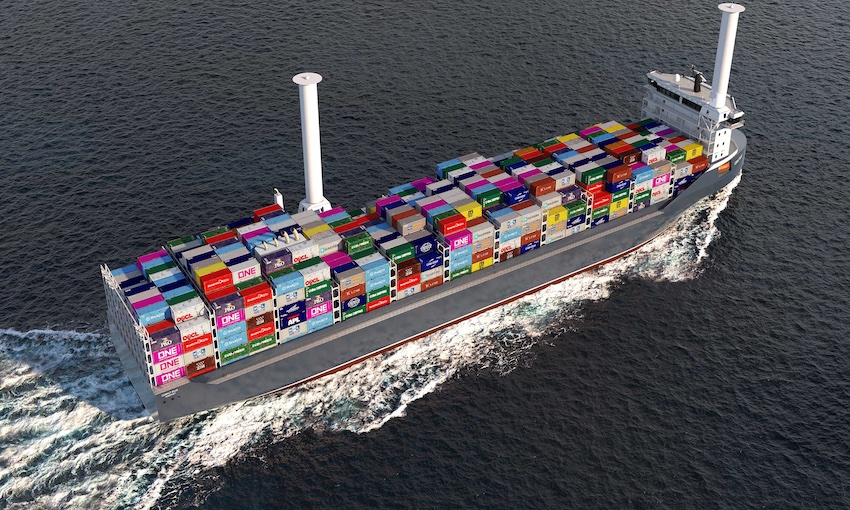 Agreement will lead to greater rotor sail integration on ships