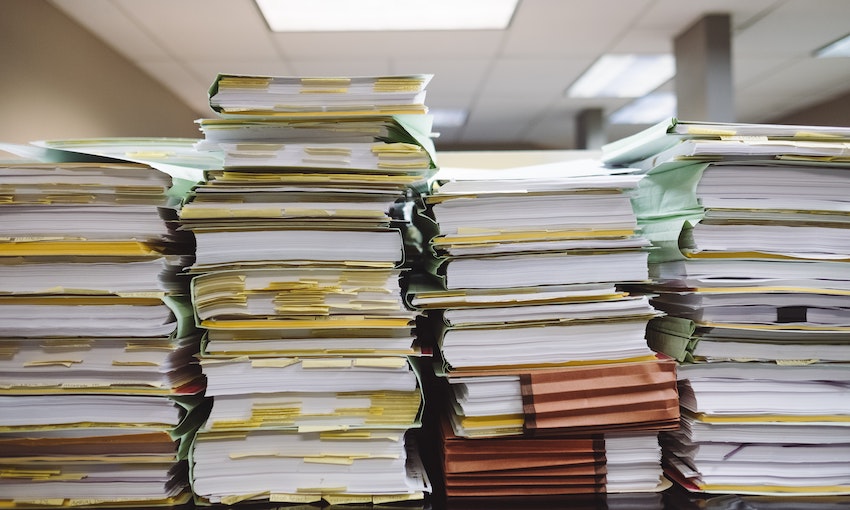 A RECENT analysis suggests widespread paperless trade could generate an additional US$1.2 trillion (around $1.8 trillion) in trade by Commonwealth nations in the next four years.

The analysis was published by the Commonwealth Connectivity Agenda in April this year. It covers each economy in the 54 Commonwealth nations and illustrates the potential for cost reductions and trade increases if the use of digital trade paperwork becomes more widespread.

According to the Commonwealth Connectivity Agenda – a platform for nations to exchange best practices and experiences around trade and investment – developing economies would see the greatest cost reductions from these changes.

Kirk Haywood, head of the Commonwealth Connectivity Agenda, said the pandemic has left “deep economic scars across the globe”, and while countries are now looking to rebuild, many are likely to struggle for years to come.

“Commonwealth trade is set to grow by an average of just 0.2% a year between 2021 and 2026. Of the 20 countries with the slowest growth projections, six of these are emerging African economies and only seven are not small island developing states.”

Mr Haywood said it is vital that viable opportunities to boost trade are explored and acted upon if all member nations are to see increased prosperity.

“Commonwealth leaders have already committed themselves to the goal of increasing Commonwealth trade to US$2 trillion by 2030. This report clearly illustrates how the adoption of digital trade paperwork across the Commonwealth can help us reach this goal.”

For all Commonwealth economies, accepting electronic documents is expected to promote trade improvement through reduction in trade costs, which enables more exporters to access trade routes; and through improved access to finance, which has the effect of creating markets.

“Paper forms of trade documents such as bills of lading, bills of exchange, promissory notes, warehouse receipts, guarantees and standby letters of credit are overwhelmingly used across the world,” the Commonwealth Connectivity Agenda said.

“An estimated four billion paper-based documents are being processed at any one point in time around the world according to the International Chamber of Commerce.”

However, there are challenges associated with moving to an electronic trade system. For example, the non-standardised and manual nature of a bill of lading makes border processes complex for the exporter.

Additionally, lower levels of digital literacy pose a “major challenge” for some groups, according to the Commonwealth Connectivity Agenda.

The Digital Container Shipping Association weighed in on the analysis this week and said the report’s findings add weight to the argument for paperless trade.

DCSA highlighted the range of documents generated and exchanged in international shipping such as booking documents, bills of lading, carrier and authority certificates, import and export licenses and vessel sharing agreements.

“[T]he industry is so document-dependent, it is not uncommon for a shipping document package to contain 50 sheets of paper that must, in some cases, be exchanged between 30 different stakeholders,” DCSA said.

“These documents aren’t standardised, and most are still paper-based. Sending and receiving paper is slow and document hold-ups can mean cargoes get held up in ports.

“What’s more, paper-based processes are prone to errors and can be insecure with the potential for fraud.”

However, according to DCSA, container shipping currently lacks the common data language and process framework required for seamless information exchange. It highlighted the value of having digital standards.

“Open-source standards, which can be freely adopted throughout the supply chain, underpin the infrastructure and processes required for the collaborative communication of shipping data,” it said.

“Without standards, documents like eBLs can only be transferred between platforms that can communicate with each other.

“Stakeholders, including shippers and banks, therefore face the time, expense and delay of subscribing to multiple platforms.

“This isn’t ideal and, as a result, paper B/Ls endure. Digital standards smooth the path towards paperless trade because they overcome this problem, enabling interoperability between all systems so stakeholders along the supply chain can rapidly exchange digital information.” 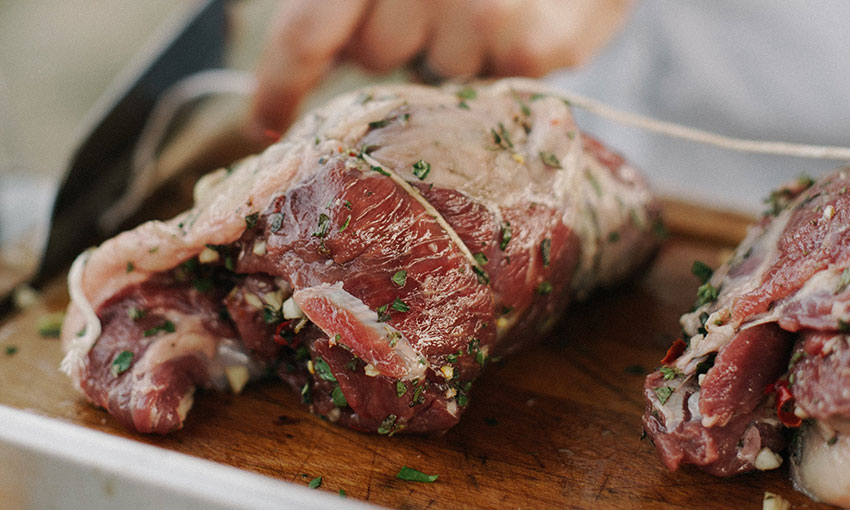 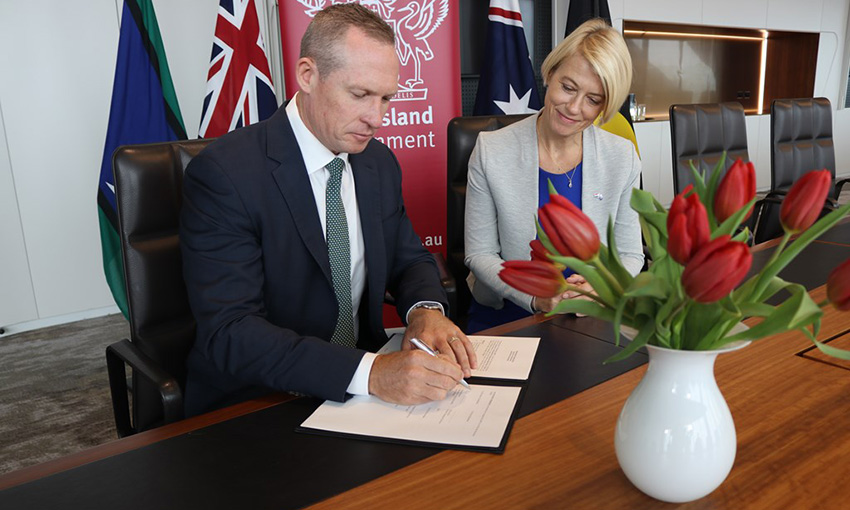 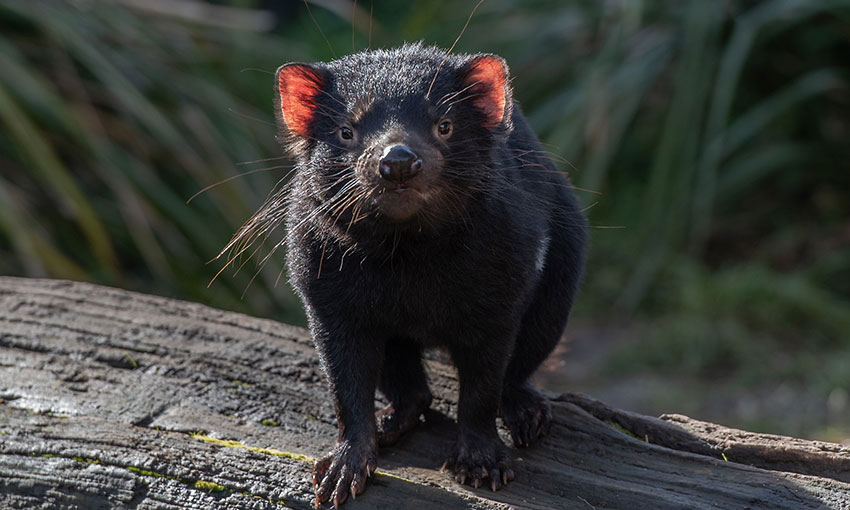