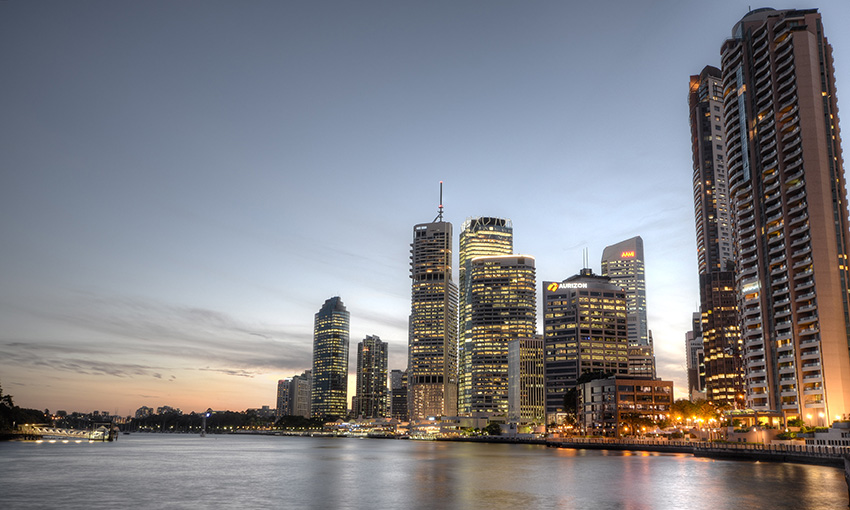 PORTS Australia has announced the agenda for its upcoming Biennial Conference in Brisbane, underpinned by the theme of “Risk and Resilience”.

Following a two-year delay caused by the pandemic, the peak industry event will kick off next month at hotel W Brisbane, taking place from Tuesday 30 August until Thursday 1 September.

Port Australia said this year’s event is intended as an opportunity to explore the industry’s challenges, potential and successes and has attracted numerous high-profile speakers from within Australia and around the world

Catherine King, federal minister for infrastructure, transport, regional development and local government, will deliver the opening address at the conference.

Other program highlights include presentations from Gina Cass-Gottlieb, chair of the Australian Competition and Consumer Commission; Stephen King, commissioner at the Productivity Commission Commissioner; and Dr Patrick Verhoeven, managing director of the International Association of Ports and Harbors.

Other notable speakers will present on a variety of topics including insurance and risk, sustainability, single window development and the era of supply chain digitalisation.

“We are genuinely excited about our forthcoming conference and its timing, which coincides with so much that is happening and needs to be discussed about ports and wider supply chain,” Ports Australia CEO Mike Gallacher said.

“If you are involved in the sector or simply have an interest in what the future holds for Australia as a maritime nation, you will want to be in Brisbane in August.”

Mr Gallacher said the company is grateful to the Port of Brisbane for their support in bringing the conference back to Brisbane after many years.

“Queensland has a very strong story to tell on their collective port efficiency and sustainability outcomes,” he said.

Registration for the Ports Australia Biennial Conference is available here.