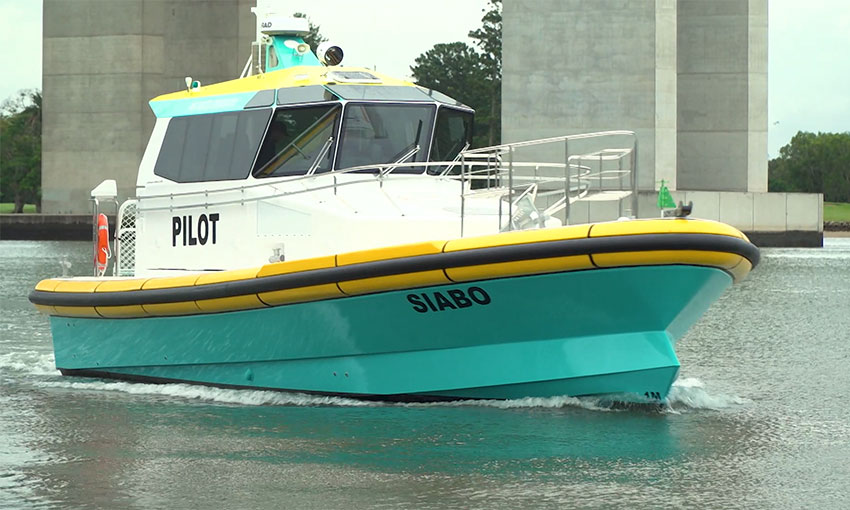 PSP will put the new vessels to work when it begins its 10-year contract to provide pilotage services in Brisbane.

The $5-million contract for the new vessels brings the company’s total investment in vessels for the new pilotage contract to $10 million.

PSP chairman John Sugarman said he was excited about being able to help boost the local Queensland boat-building industry.

“Norman R. Wright & Sons is one of the premier boat-building companies in Australia and we wanted to ensure that we engaged a local company to deliver these vessels for us,” he said.

“We want to inject money into the local boat-building industry, and that’s why we have contracted Norman R. Wright & Sons.”

Mr Sugarman said the vessels will be used in pilot transfers in Brisbane.

“We will initiate our service with 28 marine pilots, as well as pilot boat crews, engineers and other support staff,” he said.

“This partnership is not only to build, but also to maintain and service the vessels long-term.”

Construction on the first vessel is due to commence immediately, with delivery expected by the end of the year. PSP is due to begin delivering pilotage services on New Year’s Day 2022.

Mr Sugarman said Norman R. Wright & Sons is among the best builders of pilot boats in the Southern Hemisphere.

“We were very keen to find local suppliers who employ local people for our work,” he said.

“Our head offices for the AMS Group [PSP’s parent company] are in Brisbane and although we operate throughout Australia, we are a Queensland company and we love employing local people.”

Norman R. Wright & Sons managing director Tony Riek said the initial deal would keep his team busy for the next 12 months and they would hire two new apprentices and other tradesmen, as well as contractors on the back of the contract.

“It’s a shot in the arm for the local boat building industry in the Brisbane region,” he said.

“Brisbane has been well known for boat building over the years, and this will continue to help grow that reputation.”