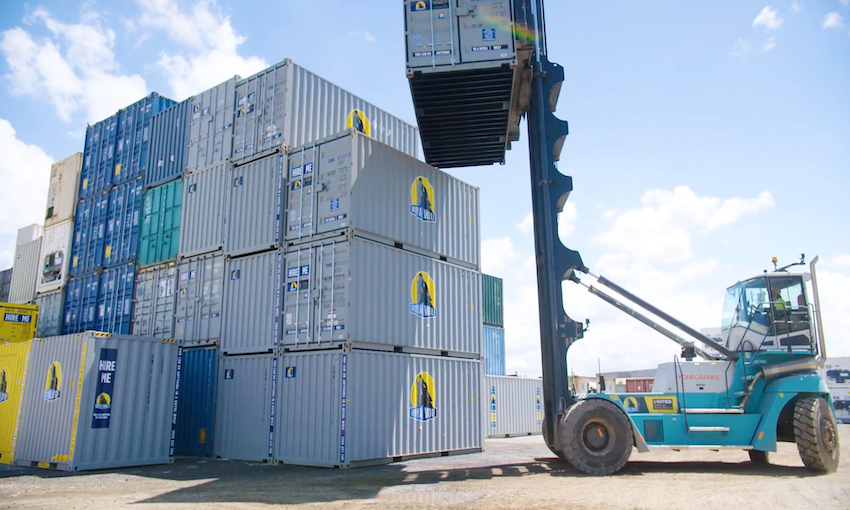 SHIPPING container company Royal Wolf has been awarded a $51 million contract to build 300 personnel restraint modules for the Department of Defence over the next three years.

Personnel restraint modules, fitted to the back of artillery trucks, are designed to safely transport crews between locations as part of defence operations.

Supported operations may include aid to civilian communities, humanitarian and disaster relief and non-combat environment.

Royal Wolf managing director Neil Littlewood said the contract is the largest the company has undertaken in its 26-year history.

“This is the culmination of three years’ work in business development and a significant achievement for the company,” Mr Littlewood said.

“It is the largest single one-off project we have done and is a new milestone for Royal Wolf.”

Royal Wolf built several prototypes as part of the tender process. The custom-built personnel restraint modules are fitted with radio communication devices, suspension seats, seat belts and visibility for the crew. They can carry up to eight people.

“The prototypes, built in Brisbane, underwent a rigorous testing regime. The Royal Wolf team came up with unique solutions to build these customised vehicles, and we engaged a specialist team to augment our existing team.”

“They will be purpose-built to Australian standards, designed with the structural integrity of a container,” Ms Heffernan said.

Royal Wolf intends to use Australian products and components on the project, and aims to ensure at least 74% of the contract is fulfilled by Australian industry.

“We expect to take on eight full-time staff as well as another 25 at any one time, in addition to contracting other third-party companies for different trades and teams,” Mr Littlewood said.

“I am very proud of the work our dedicated team has done, enabling us to be awarded this tender,” Mr Littlewood said.

“It provides a platform for winning other Defence contracts and working with Tier 1 industry and mining companies.” 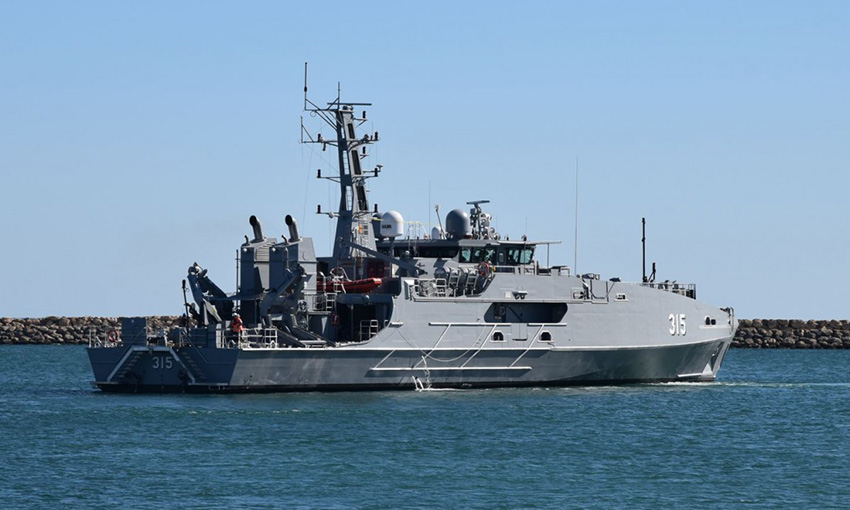 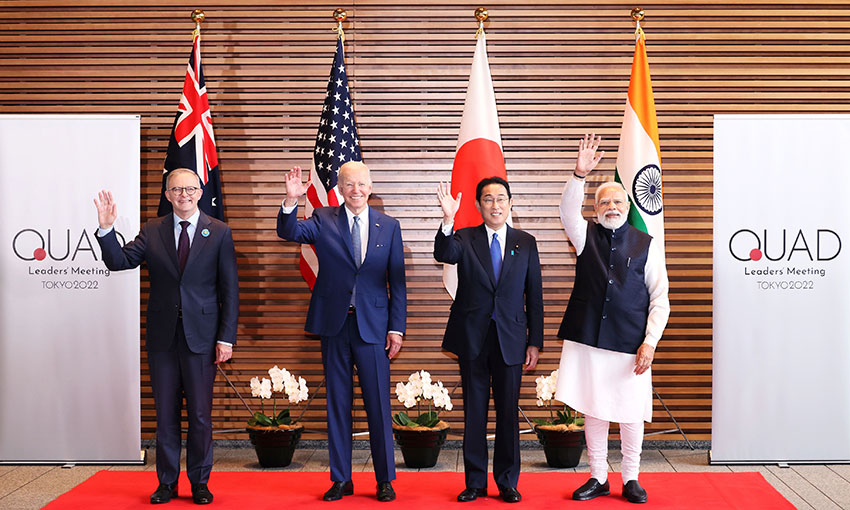 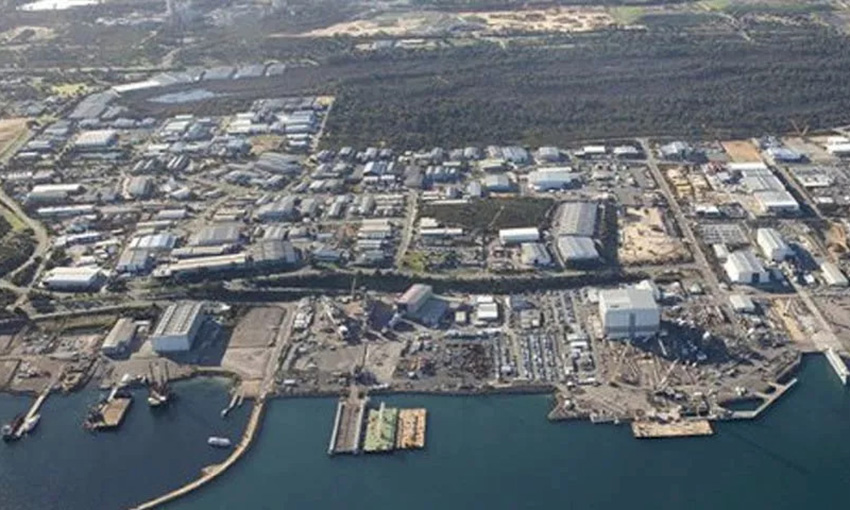 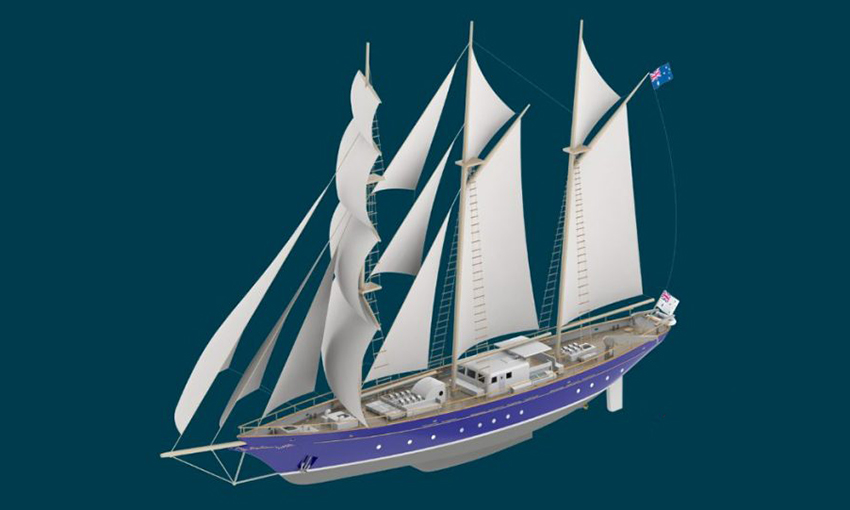