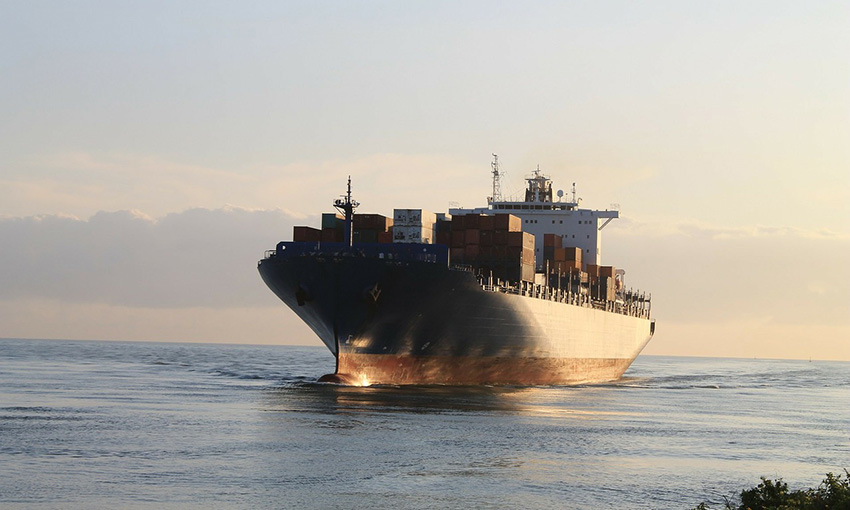 JUST in time arrivals could reduce ships’ fuel consumption and associated emissions, according to new research from the GreenVoyage2050 project.

The project is a partnership between the International Maritime Organization and the Norwegian government. The study was undertaken by MarineTraffic and Energy and Environmental Research Associates.

Findings were published this month in a paper titled Just In Time Arrival: Emissions reduction potential in global container shipping.

“Just in time [JIT] arrivals allow ships to optimise speed during their voyage to arrive in port when berth, fairway and nautical services are available,” GreenVoyage2050 said in a statement.

“JIT is an important tool that can contribute to a ship attaining its required carbon intensity indicator and associated CII rating in accordance with IMO’s short-term GHG reduction measure, which will enter into force later this year,” it said.

The report found that, in one scenario where container vessels were able to adjust their speed average over the entire duration of the voyage, JIT arrivals helped save more than 14% of fuel per voyage.

“Although our study was based on containership data, it demonstrates that there are both, environmental and operational benefits to arriving just in time – and these may also apply to other ship segments to varying extents,” GreenVoyage2050 project manager Astrid Dispert said.

“However, these are only theoretical findings and further work needs to be undertaken to promote understanding of JIT arrivals among relevant stakeholders.”

“[W]e need to pull all levers to deliver in line with the Paris agreement,” Mr van der Wurff said.

“The study underlines that while we work to accelerate and scale the availability of the future green fuels, in the short-term significant emissions reductions can be achieved by bringing vessels, terminals and ports together to exchange standardised data and facilitate just in time arrivals.”