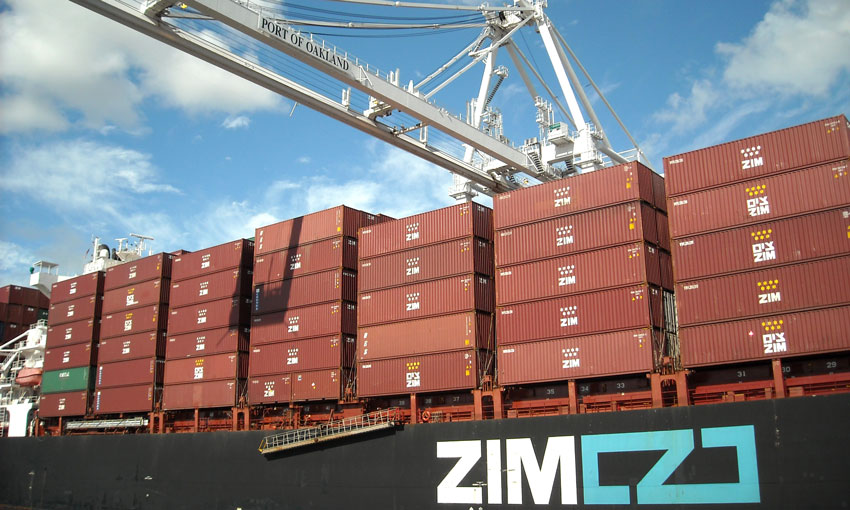 The 7000-TEU vessels will be equipped to run on LNG and are to serve across Zim’s global network. This comes after the two companies announced a long-term charter agreement for 10 15,000-TEU LNG-fuelled vessels in February.

“With this second long-term chartering agreement, we are securing access to our core fleet while maintaining operational agility with respect to the total number of vessels we operate. Since going public, and further evidenced by this transaction, we remain committed to deploying capital prudently and enhancing shareholder value,” he said.

“Keeping with our commitment to reducing our carbon footprint and preserving our oceans, we are investing in state-of-the-art green vessels that use the cleanest technology currently available. We are proud that this transaction will further improve our carbon intensity standing among the global liners.”

“Together, our teams developed a creative and competitive solution by leveraging Seaspan’s decades of environmental expertise, newbuild experience, integrated platform, and trusted partnerships with shipyards,” he said.

“Our growing partnership and the twenty LNG-fuelled newbuilds to date signify both ZIM’s and Seaspan’s commitment to carbon reduction and sustainable growth for our industry.” 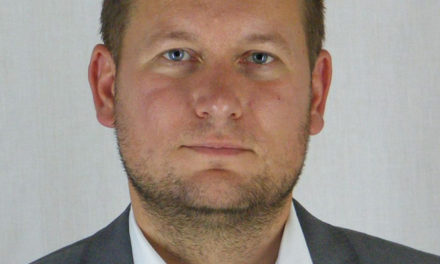 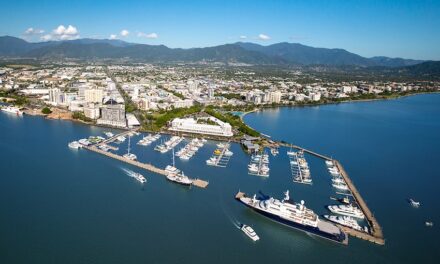 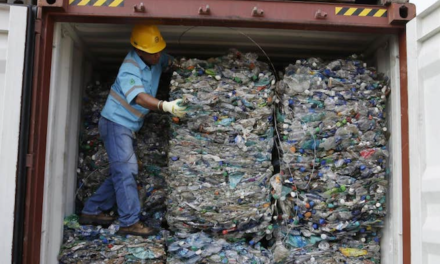 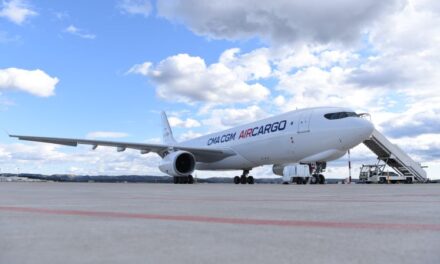