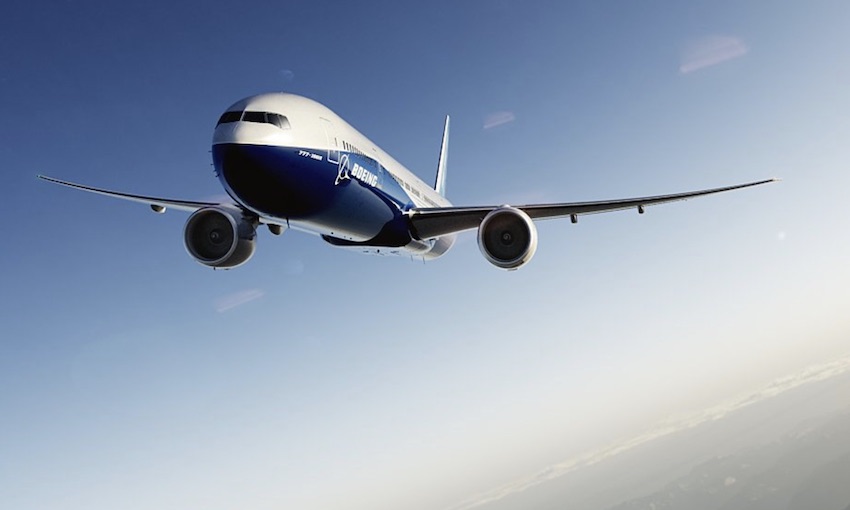 CMA CGM AIR CARGO represents a major new component of the CMA CGM Group in both operational and commercial terms. It is also a new milestone in the group’s strategic development into logistics.

The Boeing 777 will provide CMA CGM AIR CARGO the flexibility to operate the airplane across its growing air freight network while helping to deliver on its sustainability objectives as the CMA CGM Group pursues its commitment to offer its customers a complete range of transportation and logistics solutions.

The 777 Freighter is the world’s largest, longest range, and most capable twin-engine freighter. With a range of 9200 kilometres, the 777 Freighter can carry a maximum payload of 102 tonnes, allowing CMA CGM AIR CARGO to make fewer stops and reduce landing fees on long-haul routes.

The 777 Freighter is Boeing’s top-selling freighter of all time. Customers from around the world have ordered 272 of these aircraft since the program began in 2005.

Boeing provides more than 90% of the worldwide dedicated freighter capacity, including new production and converted aircraft. 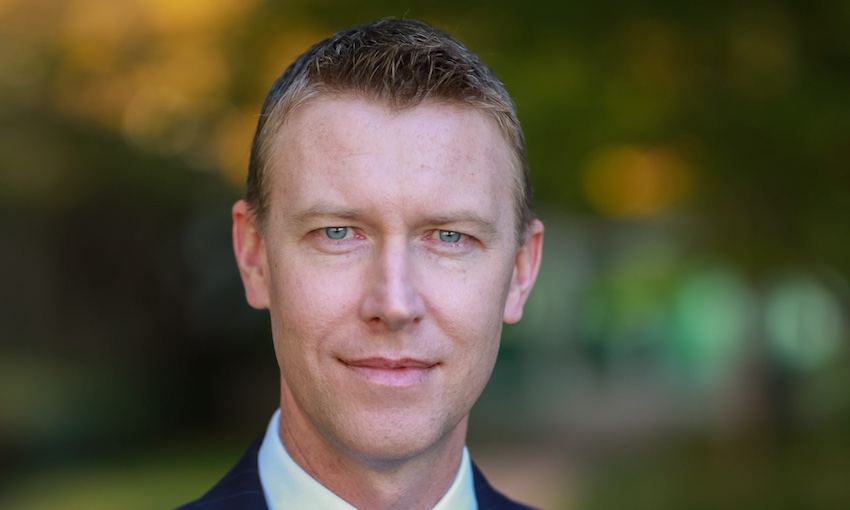 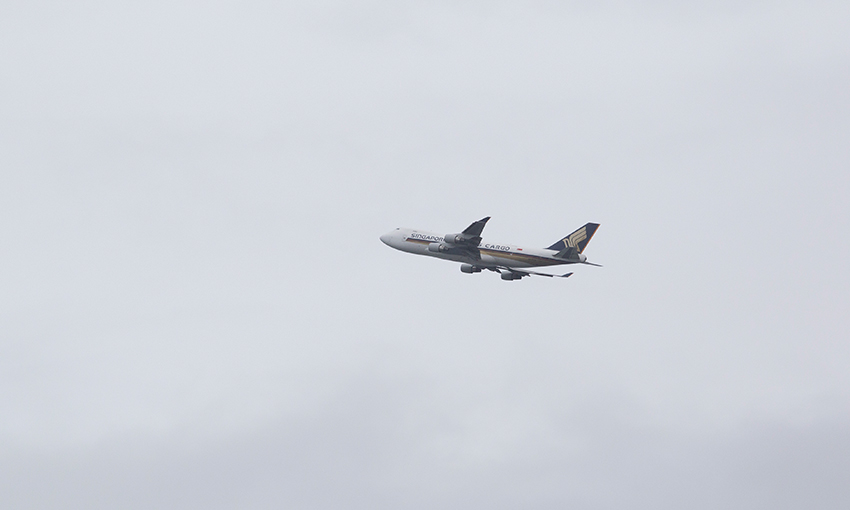