THE INTERNATIONAL Air Transport Association has reported a healthy and stable performance across global air cargo markets throughout June this year.

Global demand, measured in cargo tonne-kilometres (CTKs), was 6.4% below June 2021 levels (-6.6% for international operations). IATA said these figures were an improvement on the year-on-year decline of 8.3% seen in May.

IATA outlined several factors impacting air cargo performance, such as the easing of lockdowns in China which contributed to a slight boost in trade activity.

New export orders, a leading indicator of cargo demand and world trade, reportedly decreased in all markets except China.

And, the war in Ukraine is still impairing cargo capacity used to serve Europe as several airlines based in Russia and Ukraine were key players in air cargo.

IATA director general Willie Walsh said air cargo demand over the first half of 2022 was 2.2% above the pre-COVID levels recorded in the first half 2019.

“That’s a strong performance, particularly considering continuing supply chain constraints and the loss of capacity due to the war in Ukraine,” Mr Walsh said.

“Current economic uncertainties have had little impact on demand for air cargo, but developments will need to be closely monitored in the second half.”

IATA said airlines in the Asia-Pacific region saw air cargo volumes decrease by 2.1% in June 2022 compared to the same month last year, a “significant improvement” over the 6.6% decline in May. Demand for the first half-year was 2.7% below 2021 levels.

Airlines in the region have reportedly been impacted by lower trade and manufacturing activity due to the lockdowns in China, however this continued to ease in June as restrictions were lifted.

North American carriers posted a 6.3% decrease in cargo volumes in June this year compared to June 2021. Demand for the first half-year was 3.3% below 2021 levels.

European carriers experienced a 13.5% decrease in cargo volumes in June this year, compared with the same month in 2021, making it the weakest performance of all regions.

“It was, however, a slight improvement over the previous month’s performance, which saw the sharpest fall in demand since early 2022,” IATA said.

“This is attributable to the war in Ukraine. Labour shortages and lower manufacturing activity in Asia due to Omicron also affected volumes.”

Middle Eastern carriers saw a 10.8% year-on-year decrease in cargo volumes in June. IATA noted the expected benefits from traffic being redirected to avoid flying over Russia failed to materialise.

Latin American carriers reported an increase of 19.6% in cargo volumes in June 2022 compared to June 2021.

“This was the strongest performance of all regions,” IATA said of the figures for Latin America.

“Airlines in this region have shown optimism by introducing new services and capacity, and in some cases investing in additional aircraft for air cargo in the coming months.”

As with carriers in Latin America, airlines in the region have reportedly shown optimism by introducing additional capacity. 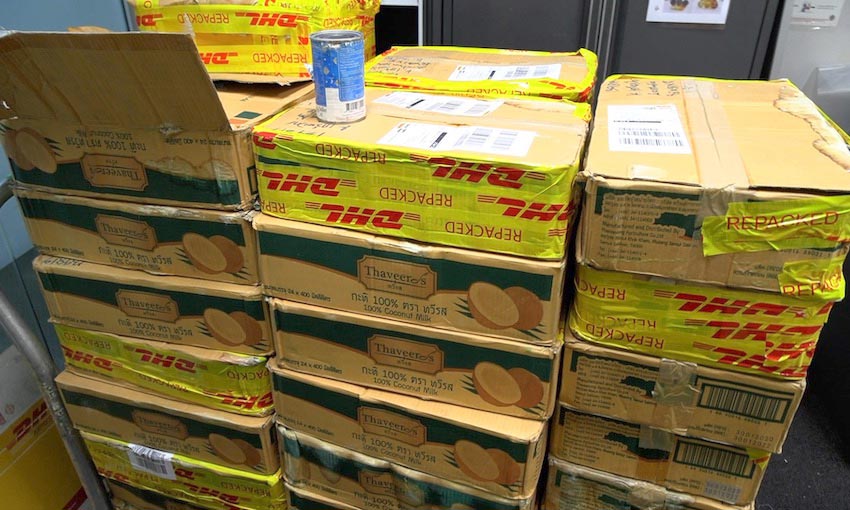 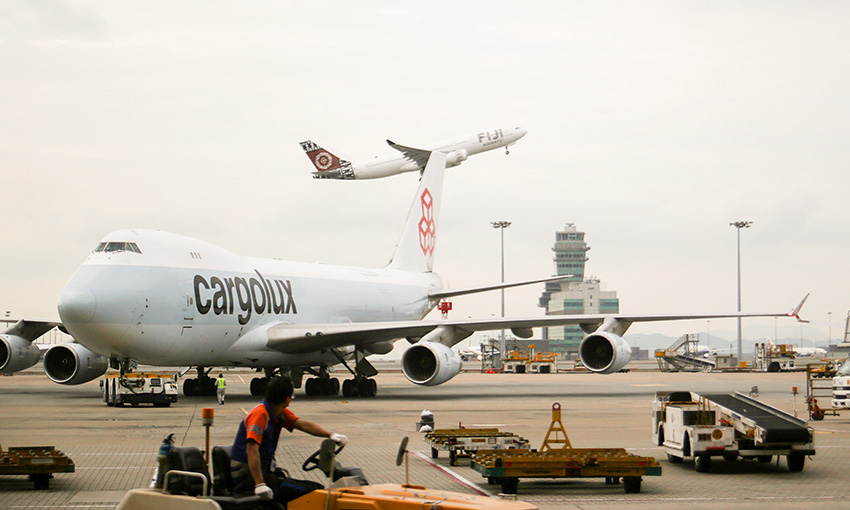 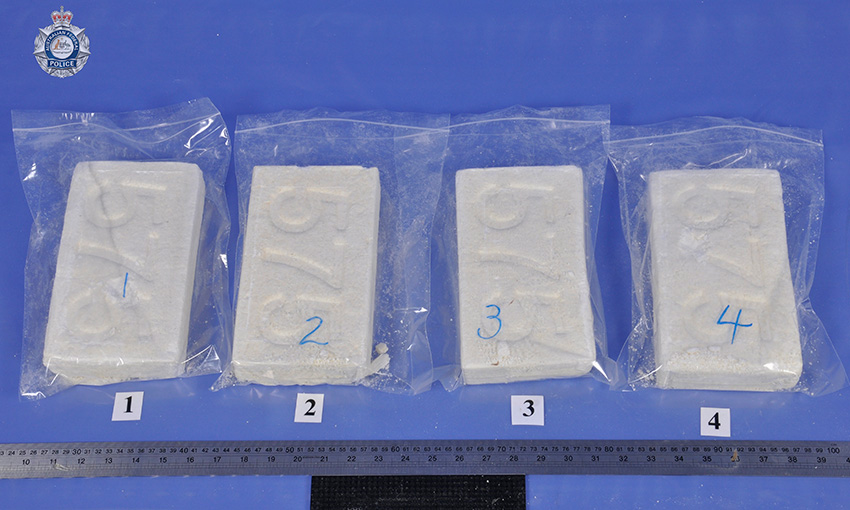