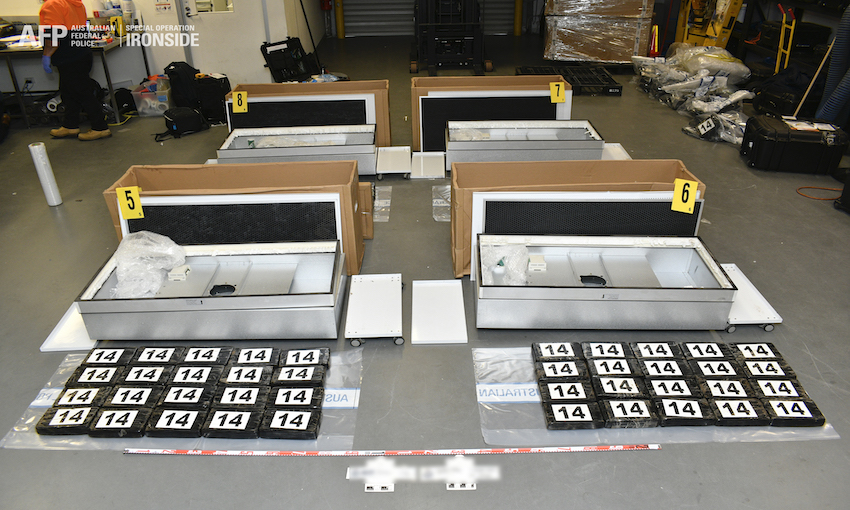 AN alleged high-priority organised crime leader is among five people arrested in connection to the importation of more than 160 kilograms of cocaine into Melbourne, as part of Operation Ironside.

It is alleged a transnational criminal syndicate operating out of Hong Kong and Turkey was using encrypted communications to co-ordinate the shipment, estimated to be worth more than $40m dollars, via an onshore criminal syndicate leader in Sydney.

Acting on intelligence from the platform and with assistance from Australian Border Force officers, AFP investigators moved quickly to intercept and seize the consignment of cocaine concealed inside a shipment of air filters that had arrived in Melbourne on 31 May, 2021.

Five people have been arrested in connection to this operation, including the alleged Australian-based co-ordinator of the transnational organised crime syndicate, a 42-year-old Sydney man, along with four Victorians.

The 42-year-old Sydney man was arrested by AFP members with assistance from New South Wales Police on 8 June 2021, following the execution of a search warrant in Leichhardt, New South Wales. He was charged with importing a commercial quantity of border-controlled drugs.

In Victoria, three men accused of playing a role in the collection and distribution of the cocaine shipment were also arrested during rolling operational activity across Melbourne between 4 June and 6 June, 2021.

The trio include a 26-year-old Taylors Hill man, a 31-year-old Keilor East man and a 28-year-old St Kilda East man.

The men were each remanded in custody to reappear again at a later date. 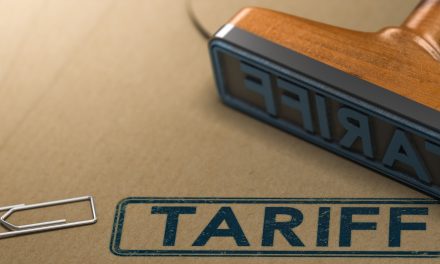 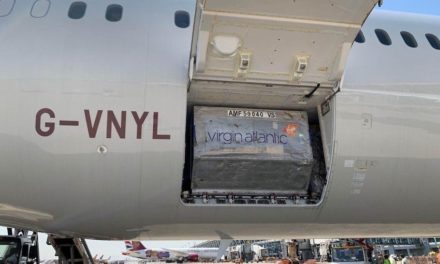 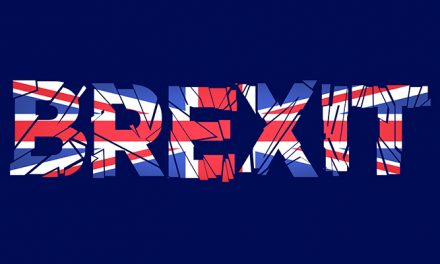