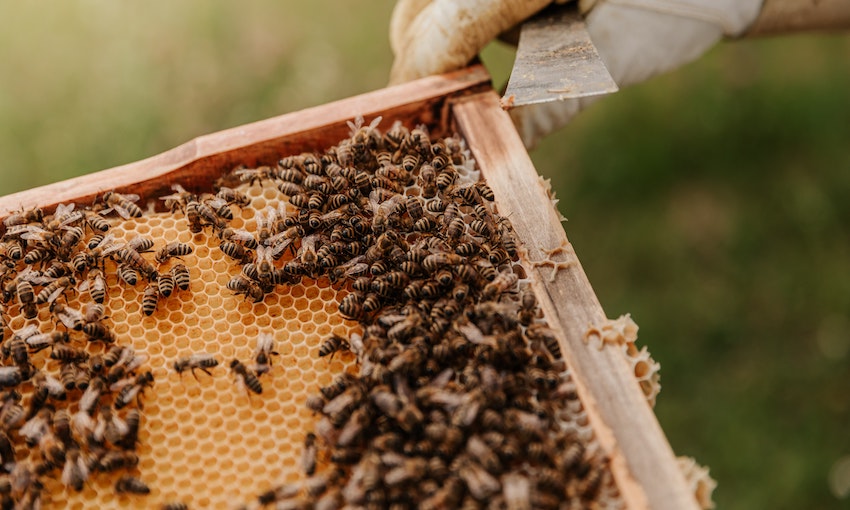 Biosecurity surveillance discovered the deadly varroa mite in beehives at the port. Media reports indicate the mite was detected in two of the six hives the port uses to monitor biosecurity.

It was also reportedly discovered in the hives of a commercial beekeeper nearby. The NSW government is urging beekeepers across the state to safeguard their industry.

“We have immediately launched an eradication plan which involved setting up a biosecurity zone, containing the infected hives and euthanising the bees,” NSW agriculture minister Dugald Saunders said,

“Australia is the only major honey producing country free from varroa mite and if it has the chance to establish here, it could cost the honey industry more than $70 million a year.”

The biosecurity zone covers an area within a 50-kilometre radius of Port of Newcastle. Beekeepers in the zone were instructed to notify the NSW department of primary industries of the location of their hives.

“Biosecurity is one of my top priorities and beekeepers have been working with the government through the National Bee Pest Surveillance Program to act as an early warning system,” Mr Saunders said.

“If it weren’t for their diligence in monitoring hives and catch boxes at strategic locations around our ports and airports, this threat may have gone undetected.”