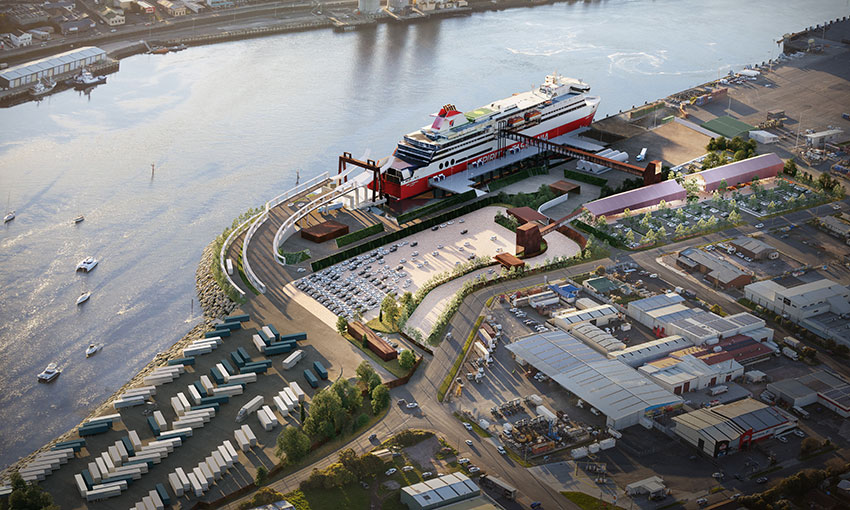 An artist impression of the QuayLink Terminal at Devonport. Image: TasPorts
ADVERTISEMENT

THE ENVIRONMENT Protection Authority of Tasmania has approved proposed dredging and reclamation works at East Devonport as part of Project QuayLink.

The $240 million infrastructure development project aims to secure the port as Tasmania’s gateway for trade and tourism by establishing a link to the mainland.

With larger vessels scheduled to arrive by the end of 2023 and early 2024, Port of Devonport’s freight capacity is expected to increase by 40%, and an additional 160,000 passengers are expected to visit Devonport each year.

EPA chair Andrew Paul said the board concluded the proposed development could be managed in an environmentally sustainable and acceptable manner, under certain conditions reportedly communicated to TasPorts in an environment protection notice.

“Various environmental issues were considered by the board in its assessment, particularly noise, water quality and impacts to biodiversity,” Mr Paul said.

The EPA received one representation raising environmental issues surrounding sediment impacts, including impacts to areas outside the Mersey River mouth.

“A suite of environmental conditions was imposed to ensure that impacts are appropriately managed,” Mr Paul said.

“These include a requirement for noise and dredging management plans as well as monitoring and reporting during works.”

“The securing of EPA support and approvals will enable dredging to begin at Berth 3E, on the east side of the river,” he said.

“We are currently evaluating tenders and a contractor will be appointed in the coming months.”

Dredging works will see the excavation of around 45,000 cubic metres of material from the new berth pocket at Berth 3E and the construction of an adjacent reclaim area to accommodate new multilevel ro-ro ship ramps.

The material will be dewatered on the adjacent land area and, if suitable, will be reused to construct the new reclamation area.

Any other unused material will be redirected and utilised to support landscaping initiatives, including the construction of sound barriers at Devonport Airport.

A technical advisory consultative committee was established as a forum for engagement, consultation and collaboration between TasPorts, peak bodies and other stakeholders on planning, environmental monitoring and standards for current and future dredging projects.

Mr Donald thanked the work of the technical advisory consultative committee for its consultation, considered input and review of the proposed program.

“The committee has specifically engaged with stakeholders and reviewed proposed works for current and future dredge activities, from planning through to completion,” he said. 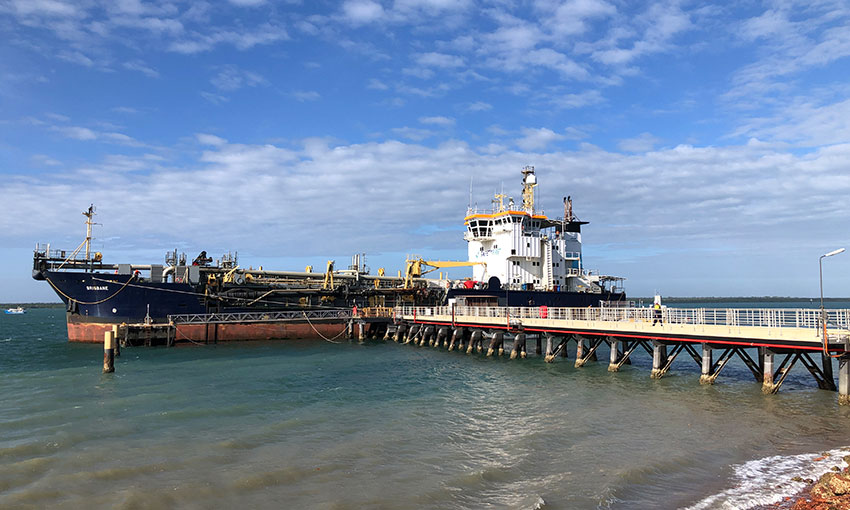 Brisbane headed to Weipa for dredging